NASCAR has released a picture of the noose recently found in the garage of driver Bubba Wallace, the only Black driver currently competing in the sport’s top Cup Series competition after critics claimed that Wallace and NASCAR had overreacted.

NASCAR released the picture Thursday, after an FBI investigation conducted earlier this week concluded that the noose had been there since 2019. The noose had been initially suspected to be a hate crime, a threat referring to the history of lynching Black people in the United States. (At least 340 Black people were lynched in Alabama between 1877 and 1943, according to AL.com.)

“As you can see from the photo, the noose was real, as was our concern for Bubba,” NASCAR President Steve Phelps told reporters.

Amid the nationwide protests against police brutality and systemic racism, Wallace had called on NASCAR earlier this month to ban the Confederate flag from its events. When the sport did so, the decision caused outrage among some fans and motivated at least one NASCAR truck driver to declare that he intends to retire after this season.

On June 21, the rope was found hanging in Wallace’s garage at the Talladega Superspeedway in Alabama, the day before the GEICO 500 race. In separate statements, NASCAR announced at the time that it would launch an “immediate investigation,” while Wallace said the act “serves as a painful reminder of how much further we have to go as a society and how persistent we must be in the fight against racism.” Hundreds of drivers and crew rallied around Wallace in a show of solidarity Monday, bringing him to tears.

On Tuesday, the FBI and the U.S. Attorney for the Northern District of Alabama said in a joint statement that its investigation “revealed evidence, including authentic video confirmed by NASCAR, that the noose found in garage number 4 was in that garage as early as October 2019.”

“Although the noose is now known to have been in garage number 4 in 2019, nobody could have known Mr. Wallace would be assigned to garage number 4 last week,” the statement added.

Wallace tweeted Wednesday that it had been an “emotional few days,” but expressed relief that the noose apparently wasn’t targeted at him.

“I think we’ll gladly take a little embarrassment over what the alternatives could have been,” Wallace said.

Phelps said that as part of NASCAR’s investigation, the company inspected nearly 1,700 garages across 29 racetracks. The only garage which had a pull-down rope tied into the shape of a noose across the entire circuit was the one found in the garage Wallace had been assigned to in Talladega.

“Should we have toned [the company’s initial response] down slightly? Maybe we should have,” Phelps told reporters. “And I’ll take responsibility for that. I stand by the actions that we took and I think they were the right ones.” 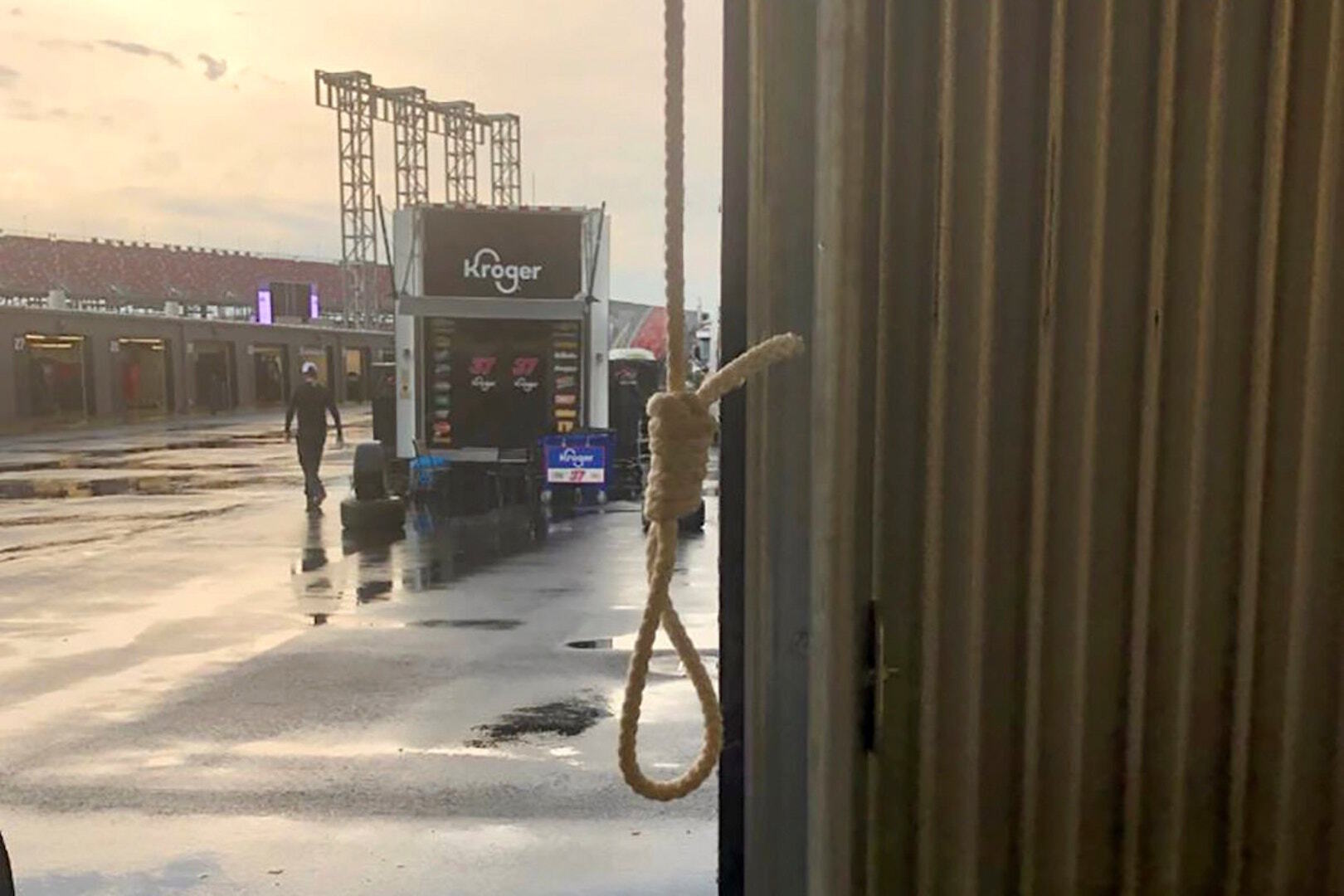 House Deep Cleaning: How To Do It?