The pandemic isn’t stopping the Trump administration from once again trying to kill Obamacare and kick millions of people off their health insurance.

An 82-page brief submitted by Solicitor General Noel Francisco just before midnight Thursday joined 20 states, led by Texas, in calling for the Supreme Court to invalidate the 2010 health care law that was one of President Barack Obama’s signature achievements.

As part of the tax cuts passed during Trump’s first year in office, Congress repealed the individual mandate, which states that everyone in the country has to buy health insurance or else pay a fine. Now, Texas and the Trump administration are arguing that the repeal of the individual mandate invalidates the entire law.

Repealing all of Obamacare would kick millions of people off their health insurance in the middle of a pandemic and could allow health insurance companies to classify the many people who’ve contracted coronavirus as having pre-existing conditions and thus refuse to cover them (or charge astronomical rates to do so). And that’s a partial list.

The Supreme Court decided in 2012 that the ACA’s individual mandate to buy health insurance was authorized by Congress’ power to levy taxes. The theory behind the new lawsuit, led by right-wing Texas Attorney General Ken Paxton, is that when the Republican Congress repealed the individual mandate—and with it, the tax penalty for not purchasing health insurance—as part of its tax cuts package in 2017, the entire law became unconstitutional.

READ: One in three women struggled to get birth control or reproductive healthcare because of coronavirus

“There are other provisions that might be able to operate in the manner that Congress intended when viewed in isolation, but the question of congressional intent as to those provisions is complicated by the sprawling nature of the ACA,” Francisco wrote in his brief.

So because the individual mandate is supposedly inseparable from the rest of the law—which bans companies from refusing to cover pre-existing conditions, and also includes Medicaid expansion, and permission for young adults to stay on their parents’ health insurance until they turn 26, among other provisions—then “it necessarily follows that the rest of the ACA must also fall,” according to Francisco and the administration.

Paxton’s case has been heavily criticized by liberals and even staunch critics of the ACA. After U.S. District Judge Reed O’Connor ruled that the ACA was unconstitutional in the first legal challenge in this case, Case Western law professor Jonathan H. Adler (who had helped form the legal arguments against Obamacare in earlier cases, such as 2015’s King v. Burwell) wrote in a joint op-ed with pro-Obamacare Yale law professor Abbe Gluck, writing that O’Connor’s decision was an “exercise of raw judicial power” that “makes a mockery of the rule of law and basic principles of democracy.”

The Supreme Court was already set to hear oral arguments on the case in the fall, after a federal appeals court struck down the law in December. But the timing of the Trump administration’s latest intervention to dismantle the ACA is even more callous than usual.

To start, the government announced yesterday that nearly half a million people who’ve lost their employer-based healthcare coverage this year had signed up for ACA coverage through healthcare.gov. Invalidating the entire law would mean that, on top of the tens of millions of people who’ve lost their jobs due to the coronavirus, those new sign-ups, and more than 20 million other people, would lose their healthcare coverage practically overnight.

READ: The coronavirus pandemic is out of control in the U.S.

Not to mention we have the pandemic itself to worry about. The U.S. confirmed over 40,000 new coronavirus cases on Thursday, and the hospitalization rate is skyrocketing in the hardest-hit states, including Texas. Aside from the costs of hospitalizations, early evidence indicates that people who’ve contracted COVID-19 could suffer from long-term health problems such as heart and lung damage and blood clotting. Having contracted COVID-19 could itself become a pre-existing condition, and without the ACA, insurance companies could go back to charging people with pre-existing conditions more or flat-out refuse to cover them at all.

In other words: for most people, it’s never been a good time to strike down most of the law, but right now is a particularly awful one. Democratic House Speaker Nancy Pelosi called it an “act of unfathomable cruelty” in a late-night statement. 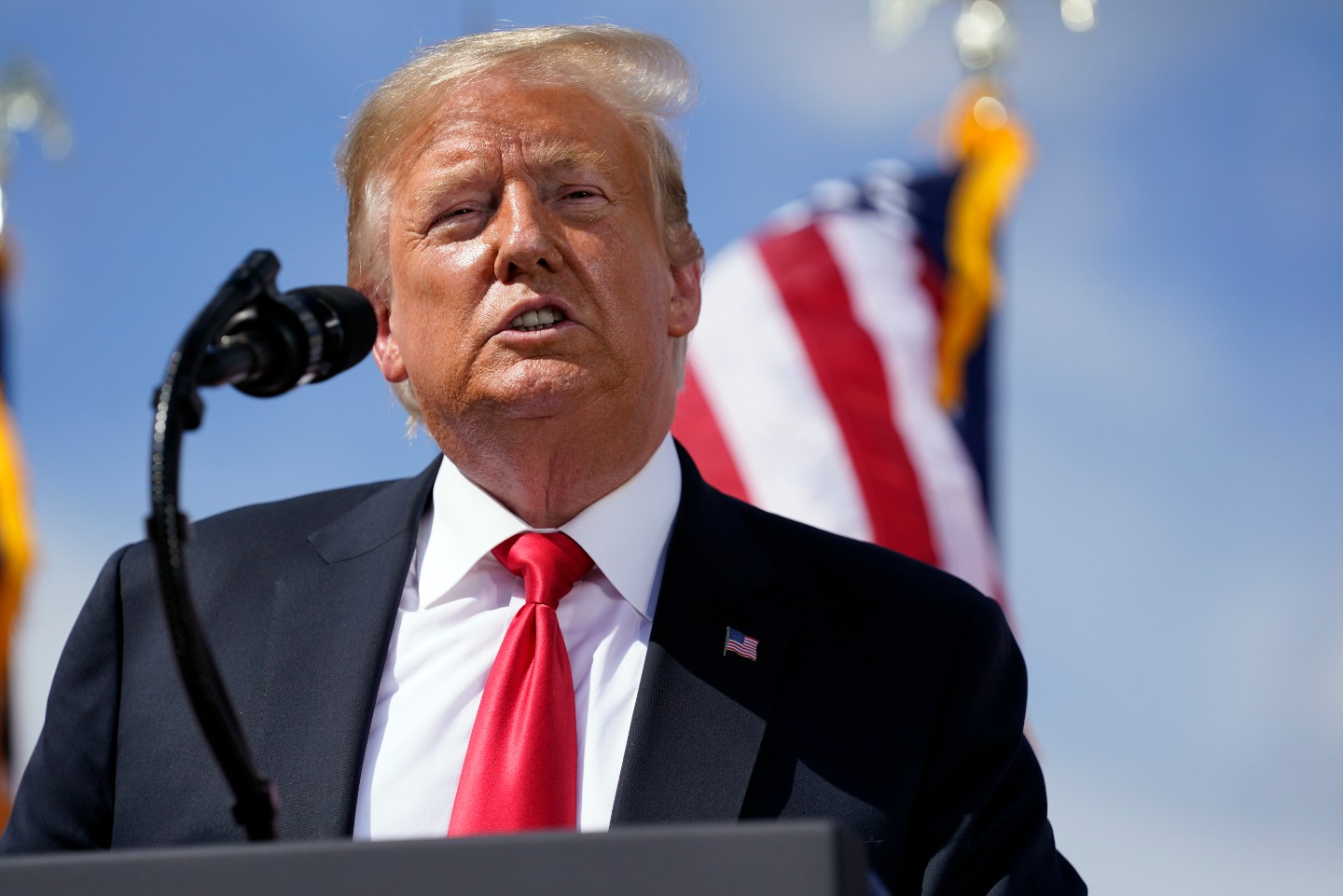 Trump Just Pardoned Susan B. Anthony, Who Has Been Dead For 114 Years