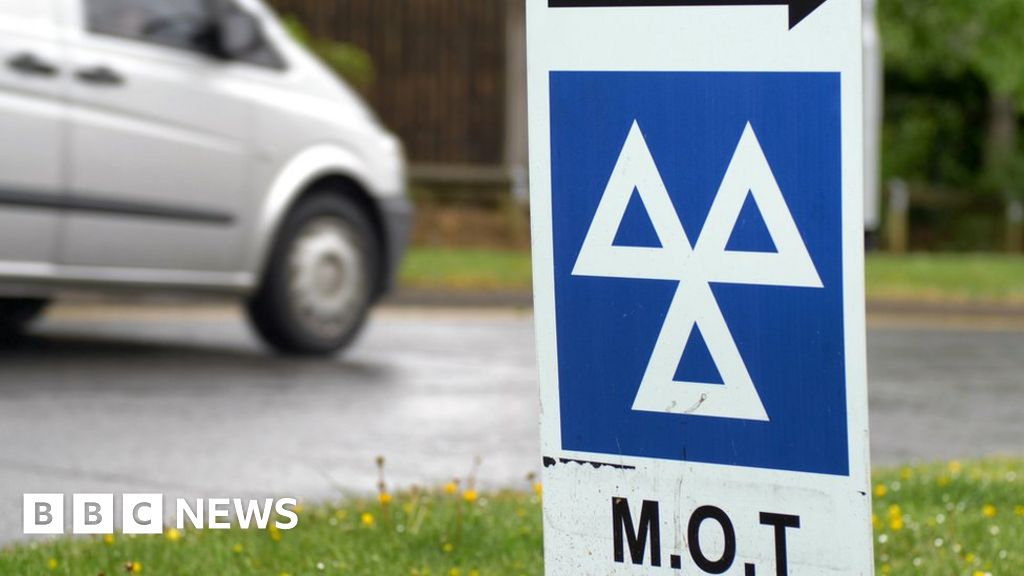 Mandatory MOTs for vehicles in England, Scotland and Wales will be reintroduced from 1 August, the government has said.

Drivers have been allowed to delay the test for six months due to the coronavirus pandemic, but there are growing concerns about road safety.

Roads Minister Baroness Vere said MOTs would be key as restrictions were eased and more people returned to the roads.

“Garages across the country are open and I urge drivers who are due for their MOT to book a test,” she said.

In normal circumstances, vehicles must have an MOT on the third anniversary of their registration, and then every 12 months. A number of vehicle parts are checked to ensure they meet safety standards.

Since 30 March, owners of cars, vans and motorcycles have been eligible for a six-month exemption, with that stretching to one year in Northern Ireland.

However, the policy has created anxiety among some drivers, given that one in three vehicles typically fail their test.

A survey by Halfords found that more than four in 10 motorists were concerned about the condition of other vehicles on the road. Meanwhile, only 2% felt there might be an issue with their own vehicle.

AA president Edmund King said: “It makes sense to reintroduce MOT testing from 1 August now that Covid-19 restrictions are being lifted and all garages and dealerships are open.

“Car traffic is on the increase already and will grow as more drivers return to the road with the reopening of hospitality and travel with their families for staycation holidays.”

Vehicle owners with an MOT due date before 1 August will still receive a six-month exemption, the government said.

However, it urged all drivers to ensure their cars were roadworthy and properly maintained.

The announcement does not apply to Northern Ireland, where drivers have been given a 12-month exemption from the test.