WASHINGTON — Former Vice President Joe Biden drew a sharp line between which statues of racists he thinks should come down and which shouldn’t on Tuesday, arguing that Confederate leaders should go but others who are honored for reasons other than their racism should be left up — including Christopher Columbus.

Biden said statues of Confederate leaders “who strongly supported secession and the maintenance of slavery and going to war to do it… belong in museums, they don’t belong in public places.”

But in his first question-and-answer session with reporters in months following a speech in Wilmington, Del. on Tuesday, Biden said he opposed the removal of other statues of figures like founding fathers Thomas Jefferson and George Washington — both of whom owned slaves — as well as explorer Christopher Columbus, who committed atrocities against Native Americans.

“I think there’s an obligation that the government protect those monuments, because they’re different.”

“I think there’s an obligation that the government protect those monuments, because they’re different,” he said. “They may have things in the past that are now, and then, distasteful, but… taking down toppling Christopher Columbus statue, or a George Washington statue, et cetera, I think that is something that the government has an opportunity and responsibility to protect.”

As Black Lives Matter protests have broken out across the nation, in many cities people have vandalized or torn down statues of Confederate leaders as well as other controversial historical figures. In both Richmond and San Francisco, protestors targeted statues of Christopher Columbus, who has long been revered for being one of the first Europeans to explore much of the Americas but whose history of genocidal butchery against local peoples had been largely overlooked in the history books until recent years.

Biden said private institutions can do whatever they want, like Princeton University’s decision to drop former President Woodrow Wilson’s name from their graduate school for his racist views.

And he said that he preferred that officials take down Confederate statues rather than see them torn down by protestors — though he expressed sympathy to those who took extralegal actions to bring down the statues.

“I think it’s better if they’re taken down like they took the Confederate flag off the Mississippi flag. That’s the better way of doing it. But I can understand the anger and anguish that people feel by having for years been under the statute Robert E. Lee, if you’re an African American,” he said.

“I think the elected officials where those statues are have a responsibility to move, put them in museums, get them down,” he continued. “Don’t be surprised if someone pulls down a statue of Jefferson Davis. It’s better than they do now. But it’s fundamentally different than… going into the [Thomas] Jefferson memorial and grabbing Jefferson off his chair.” 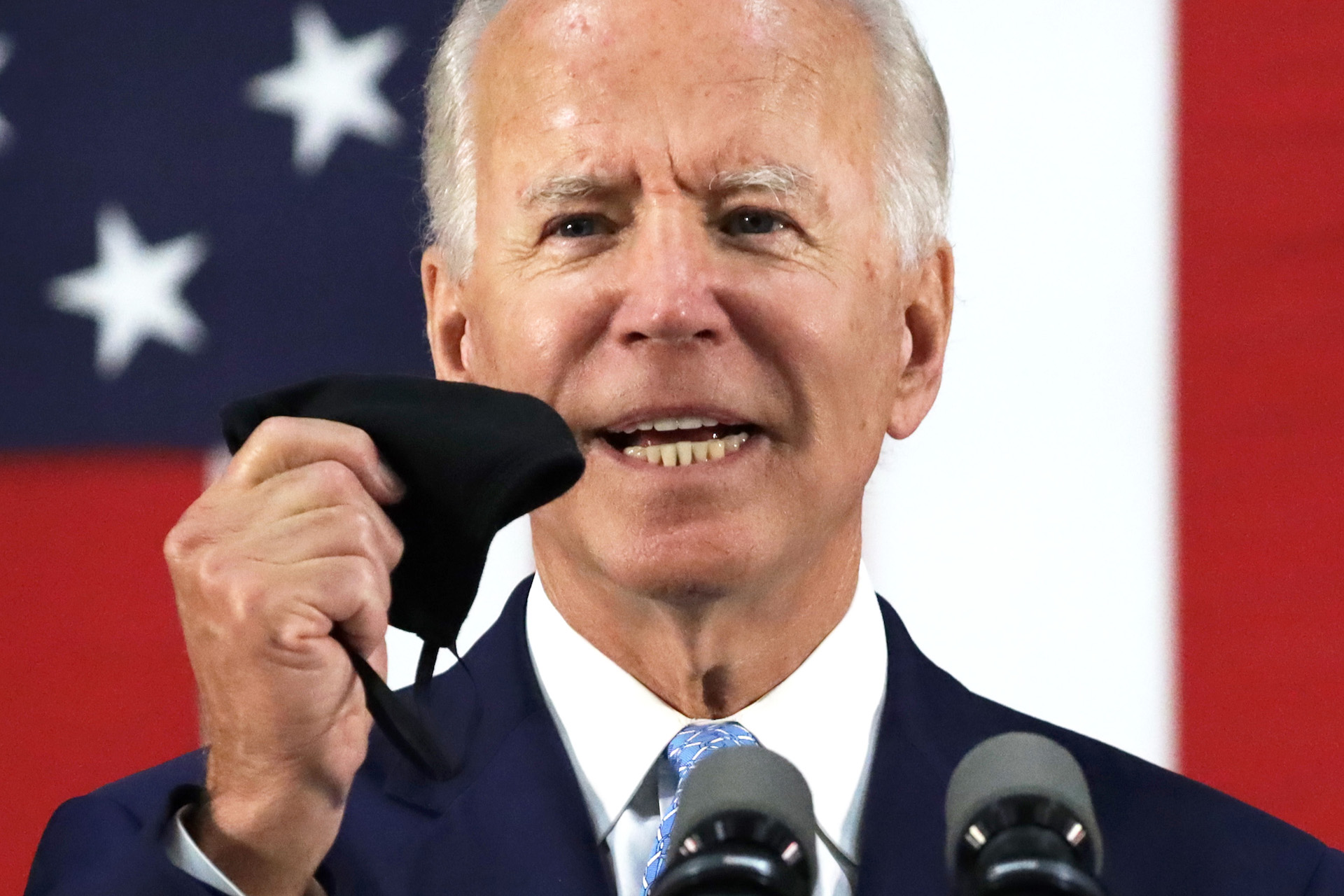