A new Trump administration proposal would let government-funded, single-sex homeless shelters keep transgender people out for religious reasons, and advocates worry that could subject them to more violence than they already face.

The Department of Housing and Urban Development, which announced the potential rule change Wednesday, said that sex-segregated shelter providers could accommodate their religious beliefs by establishing policies that “govern admissions determinations” for people whose gender identity differs from the one they were assigned at birth.

“Each shelter’s policy is required to be consistent with state and local law, must not discriminate based on sexual orientation or transgender status, and may incorporate practical considerations of shelter providers that often operate in difficult conditions,” HUD said in announcing its proposal, which would overturn an an Obama-era regulation.

Advocates said that allowing those shelters to turn transgender people away could be disastrous for an incredibly vulnerable portion of the homeless population. At least 17 transgender or gender non-conforming people — many Black or Latinx — have been killed this year, according to data kept by the Human Rights Campaign. The organization notes that homelessness and sex work contribute to the risks that trangender people face.

According to a 2015 survey of nearly 28,000 transgender people from the National Center for Transgender Equality, nearly a third of all respondents had experienced homelessness at some point in their lives. More than a quarter said they’d avoided shelters specifically because they feared mistreatment; those who stayed in shelters told surveyors they’d faced harassment, assault, and removal. Some said they were forced to present as the wrong gender in order to get a roof over their heads.

“This new rule would be particularly dangerous for the Black and Brown transgender women who face extraordinarily high rates of unemployment and homelessness at any time, and particularly in this economic crisis,” LaLa Zannell, the Trans Justice Campaign Manager for the American Civil Liberties Union, said in a statement. “Housing Secretary Ben Carson: Where should the Black and Brown trans women who have faced discrimination at work and violence in their homes and the streets go after we have been turned away from shelters?”

Diane Yentel, the president and CEO of the National Low-Income Housing Coalition, said in a statement that access to shelter for transgender people is “always a matter of life or death.”

The Trump administration framed its proposal Wednesday as a means of protecting victims of human trafficking and sexual violence. (HUD Secretary Ben Carson, however, reportedly said last September that he thought the rule would prevent “big, hairy” men from accessing women’s homeless shelters, according to the Washington Post.) One faith-based shelter for women in Anchorage, Alaska, had similarly complained in a high-profile 2018 lawsuit that the city wanted it to “admit men into its women’s shelter,” making survivors of abuse and sexual assault uncomfortable. The lawsuit ended in a settlement last year.

In some rural areas, faith-based shelters are the only option for a person seeking sanctuary from the streets, and are therefore considered a critical part of the nation’s safety net. And even in densely populated cities with myriad services to lift people out of poverty, these organizations play an outsized role in helping the homeless. According to one analysis out of Baylor University, approximately 58% of emergency shelter beds across 11 major cities — including Atlanta, Portland, and others — were provided by religious groups. Some faith-based organizations go out of their way to provide services for LGBTQ individuals, while others choose to discriminate.

But the Trump administration has long tried to allow stricter faith-based shelters greater leeway in turning away transgender people, among other efforts to destroy healthcare and civil rights protections for transgender Americans.

HUD said in its statement announcing the rule change, however, that homeless shelters will still have to provide the people they turn away with information about other nearby places to stay. Similarly, if people are made uncomfortable because a shelter accommodates a “person whose gender identity is different from their sex,” they have to be provided with a referral to another facility, too. It’s unclear how that rule will be enforced, or how close a service has to be in order to be recommended.

“Mission-focused shelter operators play a vital and compassionate role in communities across America,” Carson said in a statement Wednesday. “The Federal Government should empower them, not mandate a single approach that overrides local law and concerns. HUD also wants to encourage their participation in HUD programs. That’s exactly what we are doing with this rule change.” 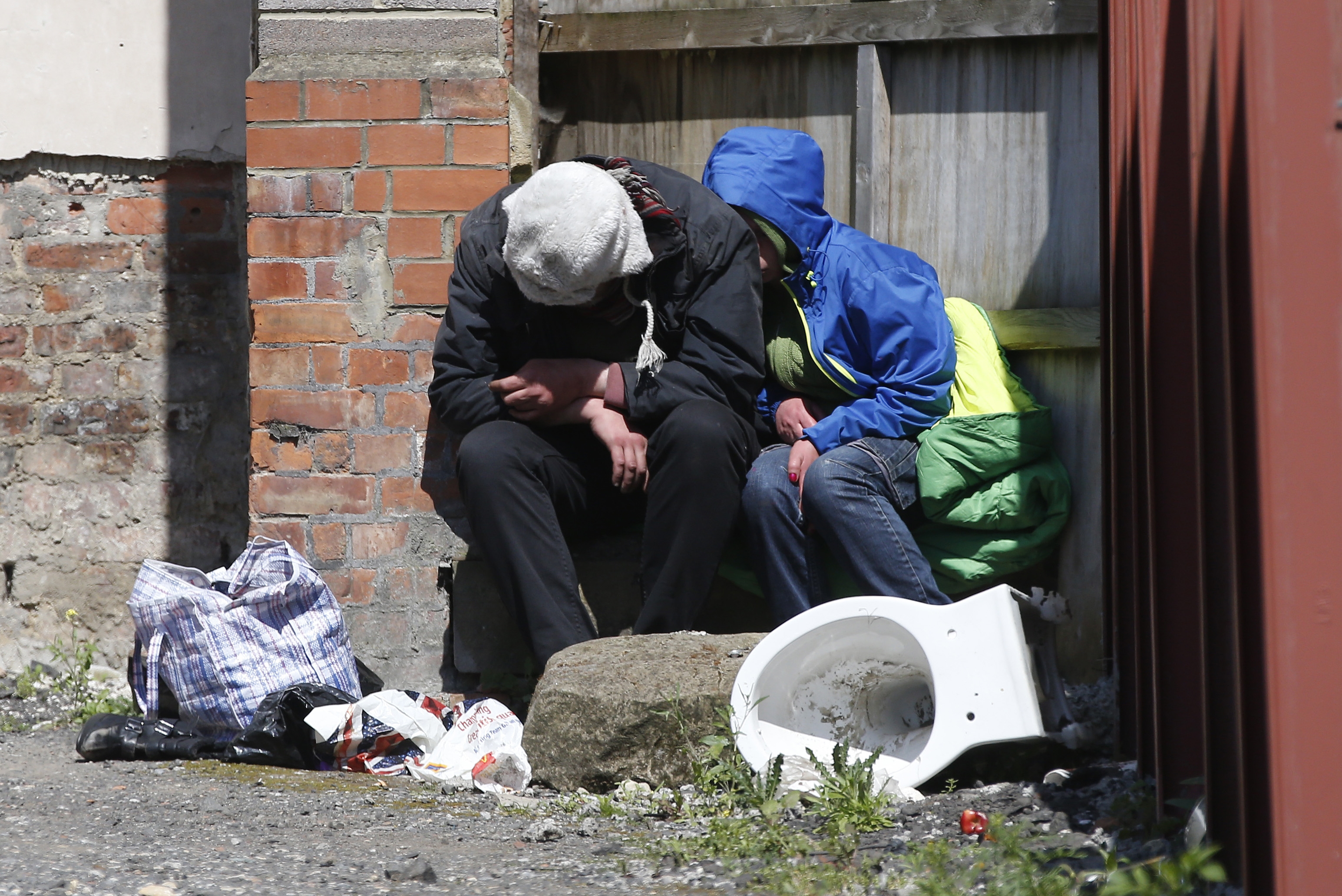 Coronavirus: Shops should reopen based on safety – retail chief