Coronavirus cases are on the rise in an overwhelming majority of states now, and Texas just mandated masks in public places. President Donald Trump is set for a super-spreader event at Mt. Rushmore, and Dr. Anthony Fauci is warning that a new strain of the virus could spread even faster than the current one.

In other words: maybe rethink the family BBQ this Fourth of July weekend.

As Americans head into the long weekend, 40 states reported on Thursday that their case numbers were rising, according to the Associated Press. Four states—California, Texas, Florida, and Arizona—combined for 15,000 new cases as the total number of new cases in America hit a new one-day high of more than 55,000.

In Texas, where officials are being opaque about which hospitals are hitting capacity, Governor Greg Abbott, who expanded the state’s reopening early last month even as the situation was deteriorating, issued a statewide requirement to wear a mask in public on Thursday, and banned certain gatherings of more than 10 people unless local officials approve. The order goes into effect at noon on Friday.

“COVID-19 is not going away,” Abbott said in a video message released Thursday. “In fact, it’s getting worse. Now, more than ever, action by everyone is needed until treatments are available for COVID-19.”

Despite the avalanche of new cases, President Donald Trump is pressing forward with a holiday event at Mount Rushmore in South Dakota. Thousands of people are expected to attend, and GOP Gov. Kristi Noem has said that masks are optional and seems to think you can take a day off from social distancing.

“We will have a large event on July 3rd,” Noem told Fox News earlier this week. “We told those folks that have concerns that they can stay home, but those who want to come and join us, we’ll be giving out free face masks, if they choose to wear one. But we will not be social distancing.”

On Thursday, former presidential candidate and prominent Trump surrogate Herman Cain was hospitalized with coronavirus, after attending Trump’s rally in Tulsa, Oklahoma, on June 20. A tweet from the indoor event showed Cain (and many people surrounding him) not wearing masks.

And as bleak as it seems now, it might not be getting better anytime soon. On Thursday, Dr. Anthony Fauci, the longtime director of the National Institute for Allergy and Infectious Diseases and one of the top public health experts on the White House coronavirus task force, said on Thursday that the coronavirus might have mutated to become even more contagious.

“The data is showing there’s a single mutation that makes the virus be able to replicate better and maybe have high viral loads,” Fauci told Dr. Howard Bauchner of the Journal of the American Medical Association. Earlier on Thursday, researchers from the Los Alamos National Laboratory published findings in the peer-reviewed scientific journal Cell indicating the virus had mutated, though it doesn’t appear to make patients sicker.

In the week leading up to the holiday, public health experts across the country stressed that the threat of the virus is still extremely real and advised people celebrating to take heavy precautions. The leaders of the American Medical Association and the organizations representing state, territorial, county, and city health officials said in a statement that “the Fourth of July celebration could further spread the virus, endanger lives, overwhelm our health system, and undo the progress made toward reopening sectors of our economy.”

Dr. Mandy Cohen, the head of the North Carolina Department of Health and Human Services, appeared to concede in a Thursday press conference that asking people to celebrate responsibly is more realistic than getting them to not celebrate at all.

“This isn’t where I’d hoped we would be for July Fourth weekend and unfortunately we don’t get a holiday from COVID-19,” Cohen said. “We can celebrate but we have to do so responsibly.” 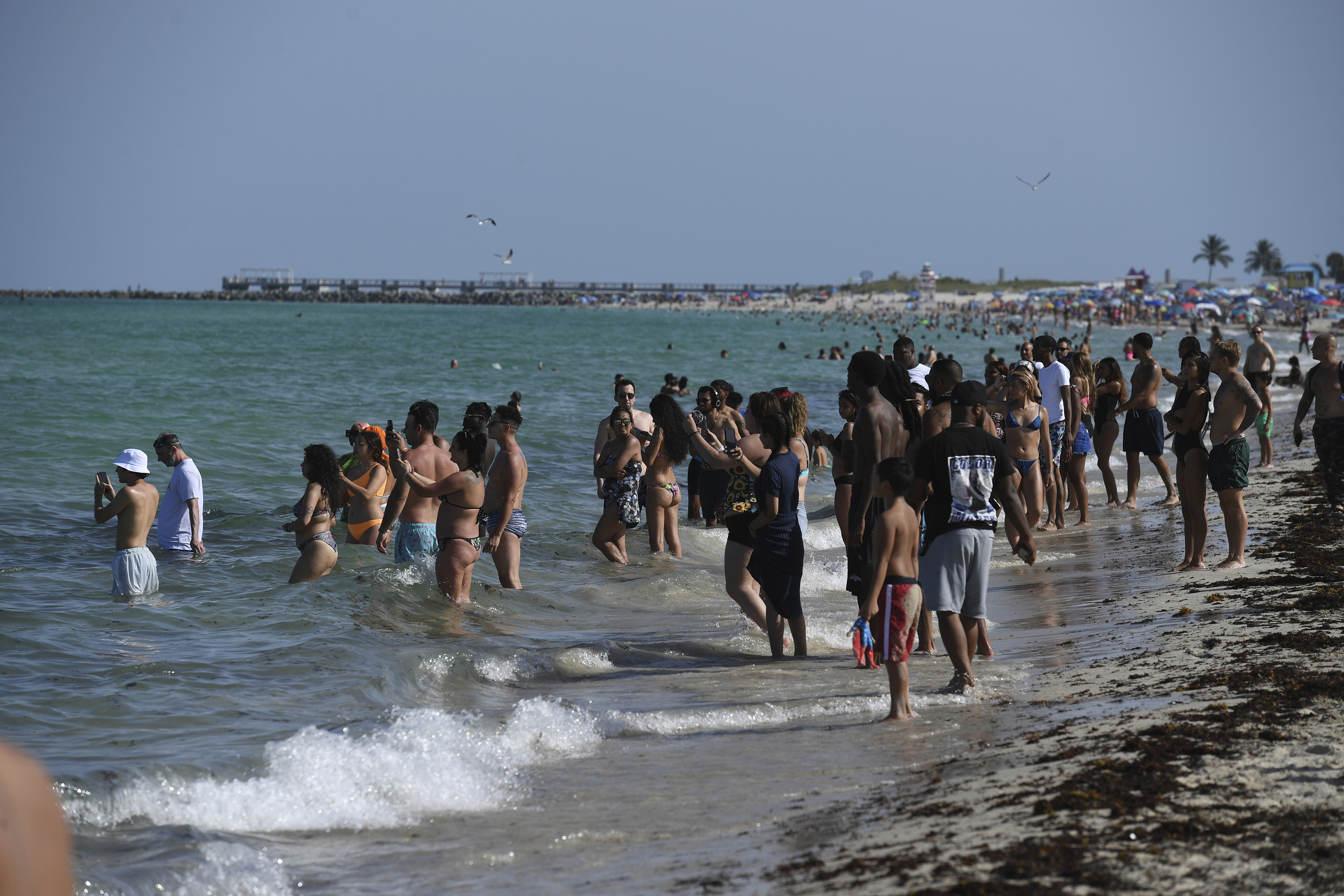 7 Unique Present Ideas for Men for Every Occasion