It was Ghislaine Maxwell’s job to become the girls’ friend and gain their trust.

In a blistering indictment unsealed Thursday after the FBI arrested the disgraced British socialite in New Hampshire, authorities laid out Maxwell’s alleged tactics for helping recruit and sexually abuse young girls on behalf of the late financier and sex offender Jeffrey Epstein. She allegedly befriended underage girls by taking them on outings, such as to the movies, and encouraged them to accept money from Epstein to pay for travel or education.

“After developing a rapport with the victims, Maxwell then tried to normalize sexual abuse with a minor victim through a process known as grooming,” Audrey Strauss, acting U.S. attorney for the Southern District of New York, said at a Thursday press conference. Her office is leading the prosecution against Maxwell. She is now facing four counts related to sex trafficking.

Maxwell tried to talk about sex with the girls or undress in front of them, according to the indictment. She allegedly encouraged them to provide sexualized massages to Epstein, when the girls would sometimes be undressed, and remained in the room when Epstein abused them. This grooming and abuse took place in Epstein’s residences in New York, Florida, and New Mexico, as well as in Maxwell’s home in London, according to the indictment.

Maxwell, 58, also allegedly participated in group sex encounters with Epstein and one of the victims, who are not named in the indictment.

Per the indictment, Maxwell helped Epstein groom and abuse victims as young as 14, between 1994 and 1997, when the two were dating.

“Maxwell enticed minor girls, got them to trust her, then developed them into the trap that she and Epstein had set for them,” Strauss said. “She pretended to be a woman they could trust. All the while, she was setting them up to be sexually abused by Epstein and, in some cases, by Maxwell herself.”

“This case against Ghislaine Maxwell is the prequel to the earlier case that we brought against Jeffrey Epstein,” Strauss added.

Maxwell’s arrest comes nearly a year after federal law enforcement officers arrested Epstein in early July 2019 on sex trafficking charges. He stood accused of abusing dozens of underage girls between 2002 and 2005, in New York City and in Palm Beach, Florida, where he maintained palatial properties. He allegedly maintained this steady stream of victims by working with several employees and confidantes, as well as paying his minor victims to recruit others.

About a month after his arrest, Epstein was found hanged in his cell in the Manhattan Correctional Center. Officials concluded that his death was a suicide. In the days after his death, federal authorities raided Epstein’s private island in the Caribbean and pledged that his demise wouldn’t stop the investigation into his associates from moving forward.

Maxwell has previously denied allegations that she helped Epstein abuse girls. Now, she’s also been charged with two counts of perjury. She allegedly lied in a 2016 deposition, when she claimed that Epstein never used sex toys and that he never had sexual activities with anyone else while the two were dating.

“Maxwell lied because the truth, as alleged, was almost unspeakable,” Strauss said.

Maxwell has already been the target of multiple civil lawsuits brought by women who say they survived Epstein’s abuse. Maxwell herself has sued Epstein’s estate, claiming that Epstein had pledged to support her financially and that she had no knowledge of any misconduct.

“She orchestrated the whole thing for Jeffrey,” Sarah Ransome told the New York Times in 2019. Ransome, who said she was abused by Epstein, sued Maxwell and other Epstein associates in 2017.

In a memo filed in court Thursday, prosecutors argued that Maxwell should be held in police custody until her trial. The daughter of a British media magnate, Maxwell was born in France and raised in the United States; she appears to have passports from all three countries, according to prosecutors. She’s traveled internationally at least 15 times in the last three years.

Maxwell also has had more than 15 different bank accounts over the last four years, whose total balances have sometimes topped $20 million. She frequently shifts hundreds of thousands of dollars around her accounts.

“Her numerous accounts and substantial money movements render her total financial picture opaque and indeterminate,” the prosecutors wrote. They added, “In short, Maxwell has three passports, large sums of money, extensive international connections, and absolutely no reason to stay in the United States and face the possibility of a lengthy prison sentence.”

Though her whereabouts have been a source of speculation since Epstein’s arrest a year ago, the prosecutors wrote that Maxwell has been “hiding out in locations in New England.” William Sweeney Jr., assistant director in charge of the FBI’s New York field office, said in the Thursday press conference that authorities had been keeping an eye on her “discreetly.”

“More recently we learned she’d slithered away to a gorgeous property in New Hampshire, continuing to live a life of privilege while her victims live with the trauma inflicted upon them years ago,” Sweeney said. “We moved when we were ready, and Ms. Maxwell was arrested without incident.”

That property, according to prosecutors’ memo, was 156 acres and bought with all cash in December 2019.

During a hearing Thursday in New Hampshire, a judge ordered that Maxwell be sent back to New York for further proceedings. And officials aren’t done with their investigations: Strauss said they would appreciate the cooperation of Britain’s Prince Andrew, a high-profile former friend of Epstein’s who has also been accused of sexually abusing an underage girl. He has denied the allegations.

“We would welcome Prince Andrew coming in to talk with us,” she said. “We would like to have the benefit of his statement.”

In a statement, Jennifer Araoz, who’s accused Epstein of sexually assaulting her, said that she and other survivors are “able to take a breath of relief” now that Maxwell is in custody.

“For years, I feared Epstein and his ring. Maxwell was the center of that sex trafficking ring. Now that the ring has been taken down, I know that I can’t be hurt anymore,” Araoz said. “Day after day, I have waited for the news that Maxwell would be arrested and held accountable for her actions. Her arrest is a step in that direction, and it truly means that the justice system didn’t forget about us.” 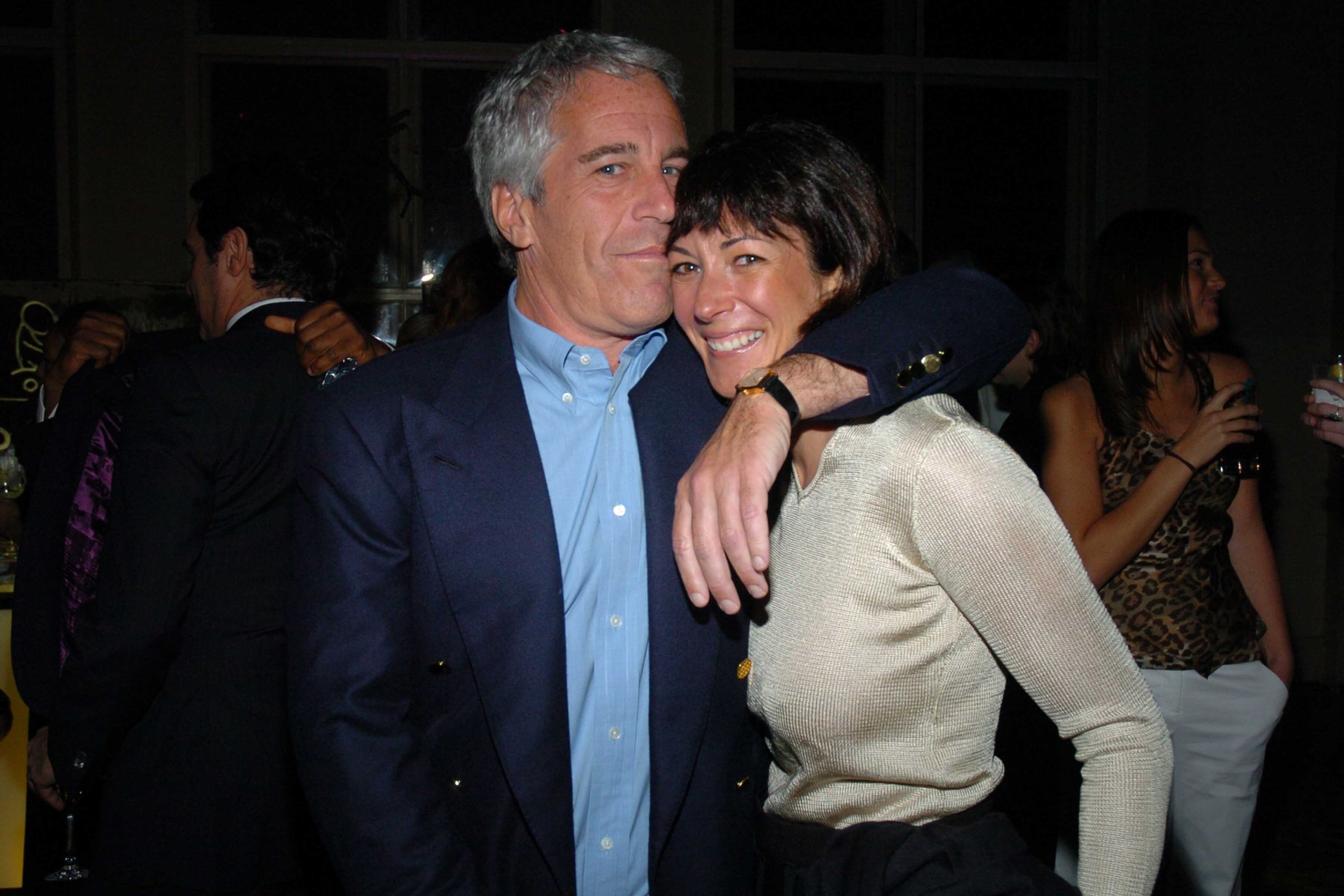 Trump Bragged About Gassing Portland’s Mayor: ‘They Knocked the Hell Out of Him’