It looks like the explosive tell-all book by President Trump’s niece, Mary Trump, is coming out after all.

The decision, issued just one day after the restraining order was issued, means that the publisher can move forward with the planned release of the book as scheduled later this month.

Mary Trump’s book promises to be a damning takedown of Uncle Donald, judging from descriptions by the publisher and leaked press reports. The book combines Mary’s insider status in the Trump family with her education as a trained clinical psychologist to produce an analysis of Trump’s “fatal flaws.”

President Trump’s younger brother, Robert Trump, is suing to block the release of “Too Much and Never Enough: How My Family Created the World’s Most Dangerous Man.” He argues that Mary is breaking a nondisclosure agreement that she signed two decades ago when settling a legal dispute over the Trump family fortune.

The New York appellate court held that Simon & Schuster shouldn’t be bound, at least for the moment, by any such agreement — even if Mary Trump might be. The publisher has said that thousands of copies have already been printed and shipped, and that it didn’t know about the nondisclosure agreement (NDA) until recently.

“Unlike Ms. Trump, S&S has not agreed to surrender or relinquish any of its First Amendment rights,” Appellate Judge Alan Scheinkman wrote in the ruling released Wednesday evening.

The higher court left some big questions unanswered, however. It didn’t reach a definitive conclusion about whether Mary Trump was violating her NDA by writing the book in the first place.

And it left a glimmer of hope for Robert Trump. The ruling noted that the lower court’s consideration of the matter is still underway, and said that while the publisher should not be pinned down a nondisclosure agreement signed by someone else, further consideration by the lower court might eventually turn up reason to conclude otherwise.

So, we can expect the fierce legal wrangling to continue over the fate of the book — and the fate of Mary Trump, in the event that she’s found to have broken her promise not to speak out about her famous family.

Still, the publisher hailed the victory.

“We are gratified with the Appellate Court’s decision to overturn the Temporary Restraining Order issued by the lower court against Simon & Schuster,” the publisher said in a statement. “We support Mary L. Trump’s right to tell her story in ‘Too Much and Never Enough.’”

Mary Trump’s lawyer, Theodore Boutrous Jr., praised the ruling as “very good news,” adding, “We look forward to filing our brief tomorrow in the trial court explaining why the same result is required as to Ms. Trump, based on the First Amendment and basic contract law.”

Mary Trump’s book has been billed as combining insider horror stories about the Trump family with expert-level psychological analysis of the president’s mental quirks.

“She describes a nightmare of traumas, destructive relationships, and a tragic combination of neglect and abuse,” the publisher said. “Mary L. Trump, a trained clinical psychologist and Donald’s only niece, shines a bright light on the dark history of their family in order to explain how her uncle became the man who now threatens the world’s health, economic security, and social fabric.”

Cover: President Donald Trump walks on the South Lawn after arriving on Marine One at the White House, Thursday, June 25, 2020, in Washington. (AP Photo/Alex Brandon) 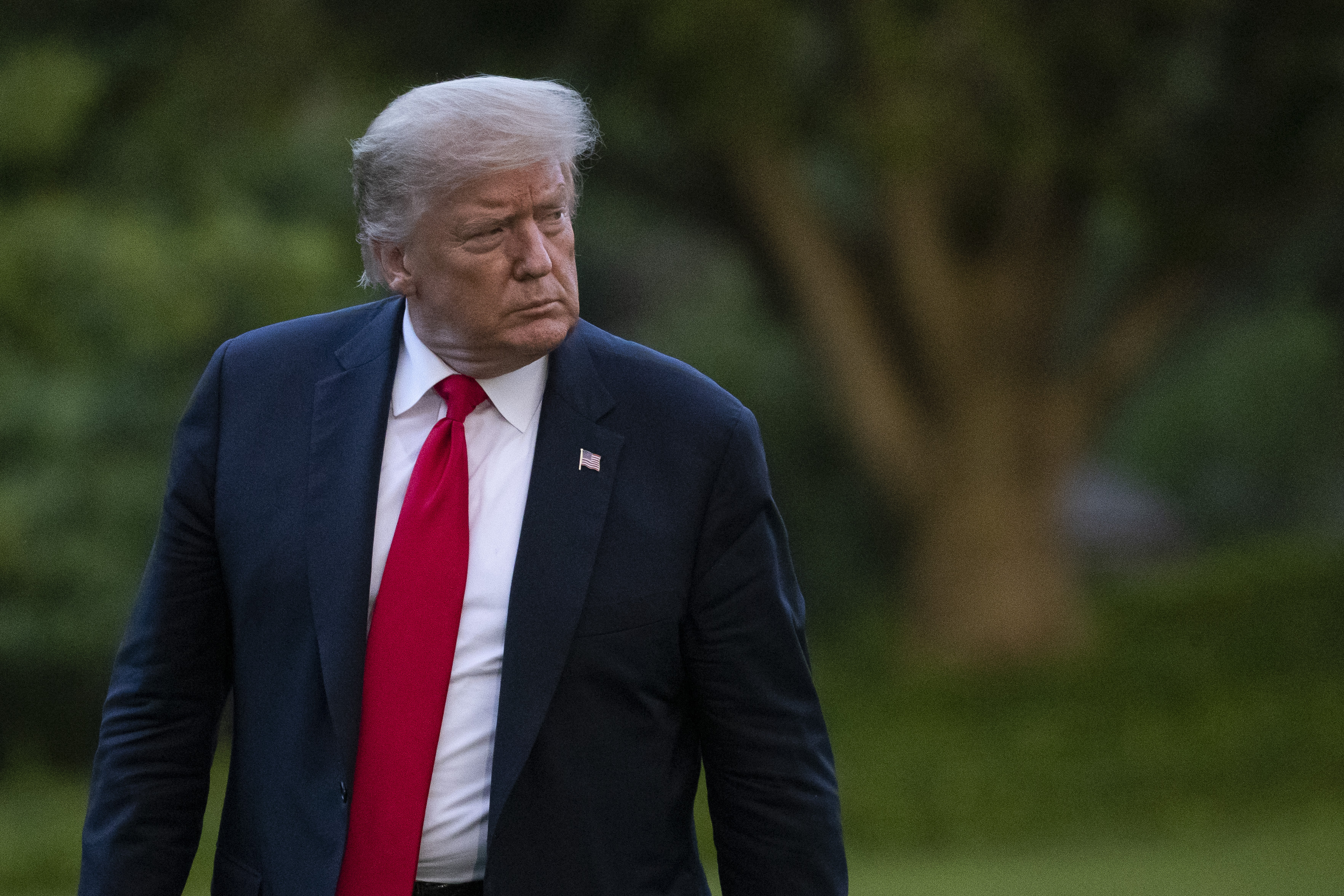 Asda to crack down on shoppers without face masks

A Brian Laundrie Lookalike Was Ambushed by the Feds While Hiking

Spain travel rules: What are my rights?