The world is in the grip of an unprecedented global pandemic that is causing hundreds of thousands of deaths, millions of infections, and an untold economic catastrophe. So the last thing we need to hear right now is that in a remote corner of China, another plague has emerged.

Authorities in China warned Sunday of a “plague epidemic” after a herdsman was diagnosed with bubonic plague, the cause of the Black Death, which killed 50 million people worldwide in the Middle Ages.

The alert came from the city of Bayannur, located 550 miles northwest of Beijing in the autonomous region of Inner Mongolia.

On Saturday, a hospital alerted municipal authorities of the patient’s case, and by Sunday, local authorities had taken action, issuing a citywide Level 3 warning for plague prevention, the second-lowest in a four-level system.

“At present, there is a risk of a human plague epidemic spreading in this city,” the local health authority said, according to state-run newspaper China Daily. “The public should improve its self-protection awareness and ability, and report abnormal health conditions promptly.”

The authorities also warned people against hunting, eating, or transporting potentially infected animals and to report any dead or diseased rodents.

Bayannur’s authorities particularly highlighted the threat from marmots, a type of large ground squirrel that is eaten in some parts of China and neighboring Mongolia. Marmots live in rural areas and are often a carrier of the disease.

Bubonic plague, which is transmitted by fleas that live off infected rodents, as well as direct contact with infected tissue, is one of the plague’s two main forms. It causes painful, swollen lymph nodes, as well as fever, chills, and coughing. Bubonic plague can be treated with antibiotics if caught early, but if untreated it is fatal in up to 60% of cases. Pneumonic plague, which infects the lungs, is a more severe form and is fatal in 90% of untreated cases.

Bayannur’s health officials said the herdsman in question was in a stable condition and was undergoing treatment.

While the plague has been effectively wiped out in large parts of the world thanks to the advent of antibiotics, it still persists.

The Bayannur case is Mongolia’s third known case of the plague in recent weeks. On Monday authorities lifted restrictions in Khovd Province after two cases of bubonic plague linked to the consumption of marmot meat were reported a week ago.

Last May, a couple in neighboring Mongolia died from bubonic plague after eating the raw kidney of a marmot, which is a traditional remedy thought to bring good health, and in November, Beijing announced that two people in Inner Mongolia caught the pneumonic plague.

Cover: A marmot rests in his enclosure at the Moscow Zoo, Russia. Nina Zotina / Sputnik via AP 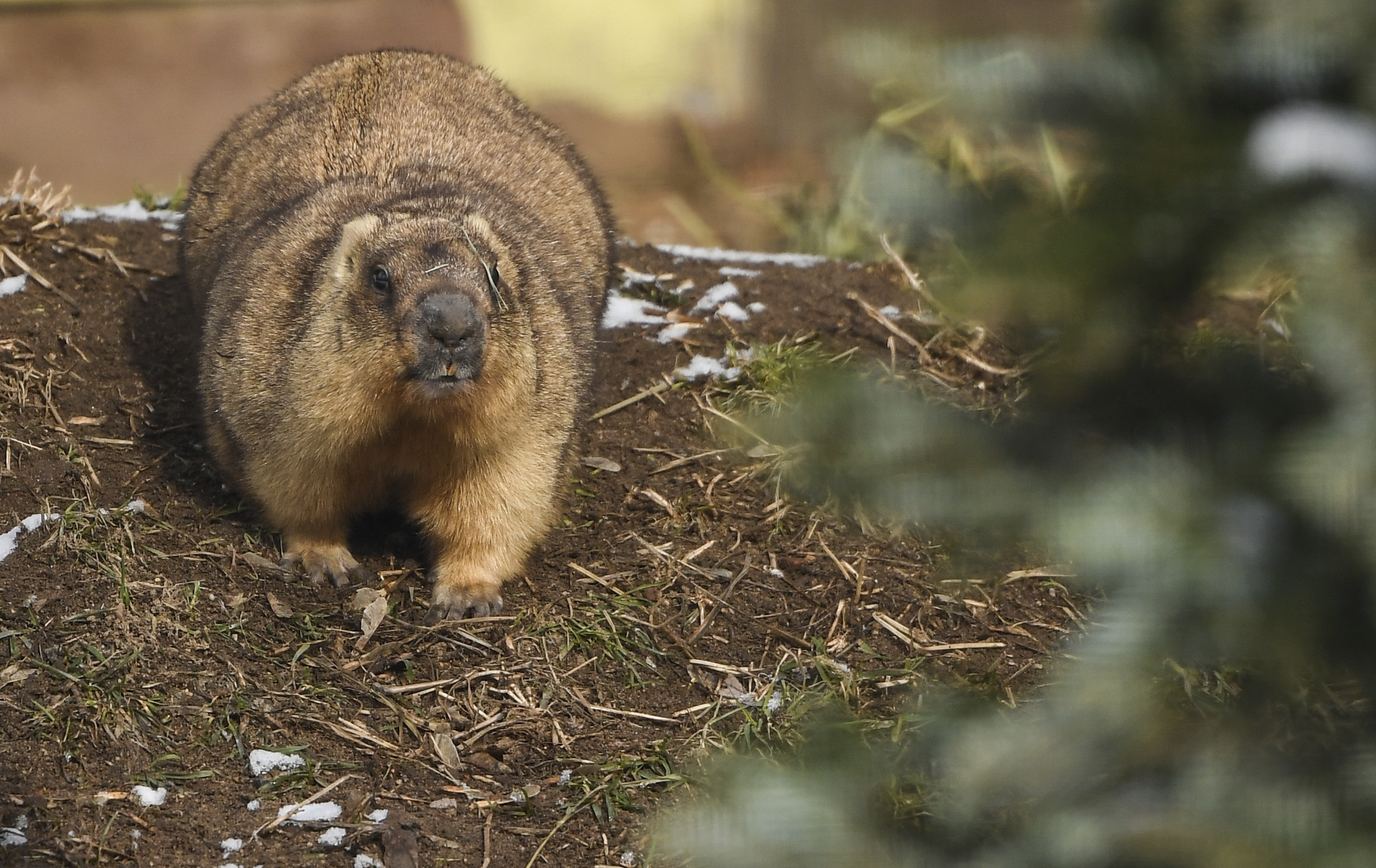 Shell in Nigeria: Polluted communities ‘can sue in English courts’