Japan’s household spending has slumped at a record pace as measures to slow the spread of the coronavirus kept people at home.

Government figures show household spending dropped by 16.2% in May from a year earlier.

The worse than expected fall was the fastest rate of decline since comparable data began in 2001.

The figures serve as another indication of how hard the pandemic has hit the world’s third largest economy.

The data showed big drops in spending on hotels, transport and eating out. Goods that saw an increase in spending included meat, alcohol and face masks.

Economists expect a recovery in spending to be slow and fragile as consumers remain reluctant to loosen the purse strings even after a nationwide state of emergency was lifted in May.

The outlook for household spending in the months ahead also remains weak as job losses are expected to rise.

Meanwhile, Japan’s real wages dropped at the fastest pace in nearly five years, in a sign of how the virus is impacting the jobs market.

Real wages, a gauge of household spending power, fell by 2.1% in May from a year earlier, the steepest pace of decline since June 2015.

“The impact from the coronavirus led to a reduction in overtime pay which caused real wages to fall a lot,” a labour ministry official said.

Overtime pay, which is seen as a key measure of the strength of business activity, fell by 25.8% from a year earlier.

It was the sharpest drop since comparable data became available in January 2013, and marked the ninth monthly decline in a row.

Both sets of data underline the major challenges facing Japan’s government and central bank as the country braces for its deepest recession since the end of World War Two.

Economists expect a contraction of more than 20% this year due to the impact of lockdown measures in response to the pandemic.

The Japanese is economy is also feeling the pressure of the fallout from the US-China trade war and a sales tax hike that came into effect at the start of October.

Policymakers are now faced with growing pressure to ramp up measures to restore business and consumer confidence.

Earlier this month official figures confirmed that Japan had fallen into recession for the first time in four and half years, after a 7.2% contraction between October and December. 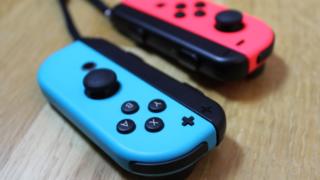 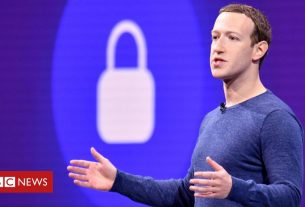