Photo by Debajyoti Chakraborty/NurPhoto via AP

Trump is coming for your TikToks.

According to Secretary of State Mike Pompeo, the administration is “looking at” the possibility of banning a range of Chinese apps, including the hugely popular video-sharing app.

TikTok, which was downloaded 315 million times in the first three months of the year, has long been a source of national security concern for U.S. politicians, and now the Trump administration says it’s seriously considering banning the app.

“We are taking this very seriously and we are certainly looking at it. With respect to Chinese apps on people’s cell phones, I can assure you the United States will get this one right,” Pompeo told Fox News on Monday night, in response to a question about banning TikTok and other apps. “I don’t want to get out in front of the President, but it’s something we’re looking at.”

Speaking about Tiktok in particular, Pompeo said people should only download it “if you want your private information in the hands of the Chinese Communist Party.”

TikTok is owned by Beijing-based startup ByteDance, which responded to Pompeo’s comments on Tuesday morning by saying it has never shared any data with the Chinese government.

“TikTok is led by an American CEO, with hundreds of employees and key leaders across safety, security, product, and public policy here in the U.S.,” a TikTok spokesperson told VICE News in response to Pompeo’s comments. “We have no higher priority than promoting a safe and secure app experience for our users. We have never provided user data to the Chinese government, nor would we do so if asked.”

TikTok has tried to distance itself from its parent company in recent months, appointing former Disney executive Kevin Mayer as CEO, in a bid to rebuild trust with regulators.

Tiktok says that all American users’ data is stored in servers in the U.S. with backups in Singapore, meaning that it is not subject to Chinese law. TikTok is not available in China, but ByteDance operates a separate app, Douyin, specifically for the Chinese market.

Last year the company ran into trouble when it locked the account of Feroza Aziz, a 17-year-old user from New Jersey, who posted a makeup tutorial that contained stinging criticism of the Chinese government’s treatment of Uighur Muslims.

TikTok said the account was banned on account of a different video that violated its policies, adding that the removal of the viral video about Uighurs was removed due to a “human moderation error.”

TikTok has also been drawn into the wider U.S.-China tech war that has seen companies like Huawei and ZTE sanctioned over concerns that Beijing is using their equipment to spy on users around the world.

Last year, Sen. Tom Cotton (R-AR) and Sen. Chuck Schumer (D-NY) sent a joint letter to acting director of national intelligence Joseph Maguire, requesting the intelligence community conduct a security assessment of TikTok, which, they said, was one of a number of apps that “support and cooperate with intelligence work controlled by the Chinese Communist Party.”

But the U.S. is not the only country targeting TikTok. Last week India banned the app along with 58 other Chinese apps, as tensions between Delhi and Beijing grew over clashes along the Himalayan border.

A report last week suggested the ban in India, which is TikTok’s largest market, could cost ByteDance as much as $6 billion. 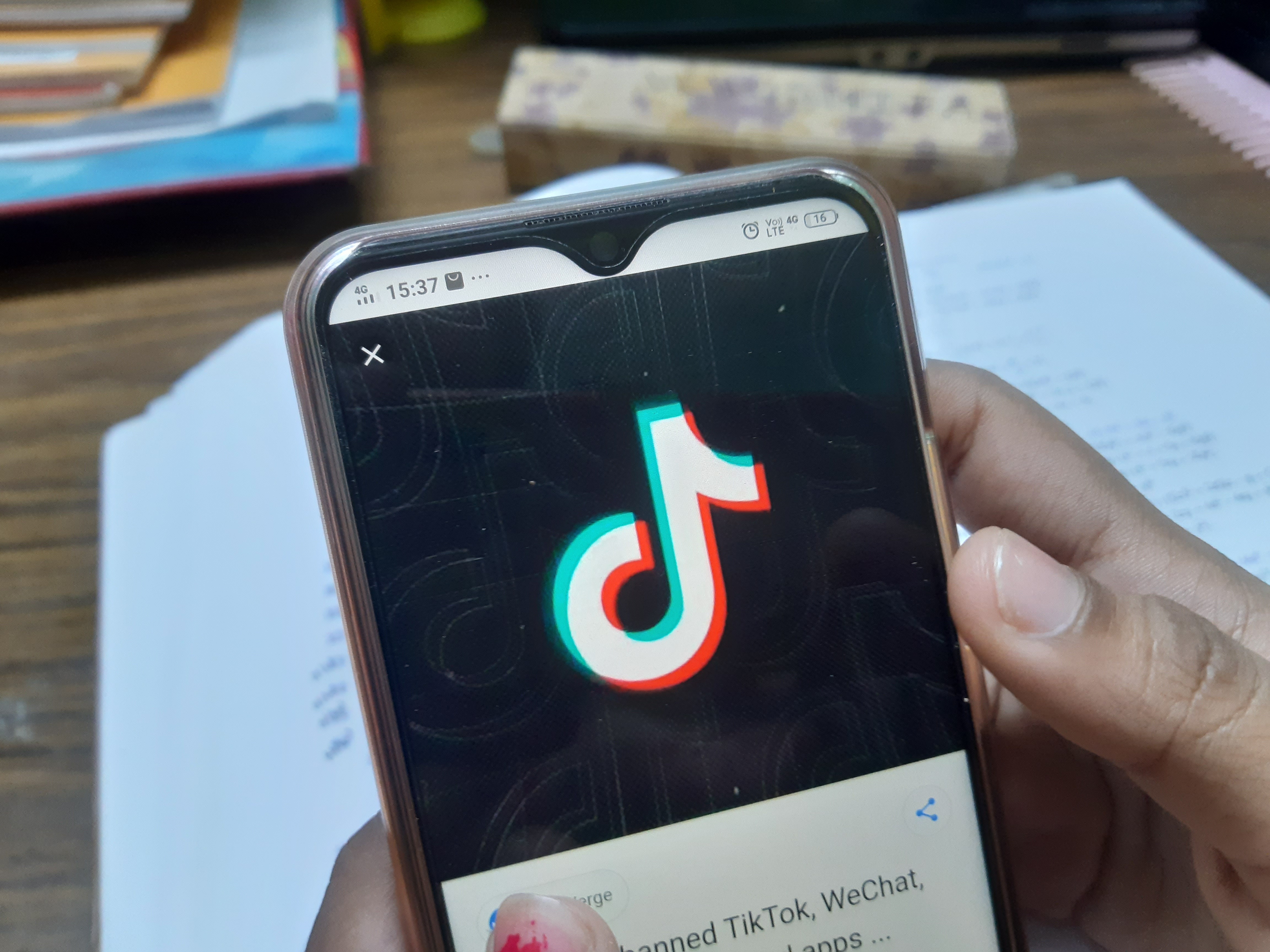 The Tenant Uprising Is Here, and It’s Fierce