Trump granted his former political adviser a full commutation following Stone’s conviction for lying to Congress under oath and witness tampering during the Russia investigation, making good on a move Trump’s been signaling for months.

Trump, who’s lately been running for reelection on a “law & order” platform, overruled objections from his inner circle that he had nothing to gain from letting Stone walk free after a criminal conviction. Even Trump’s own attorney general, William Barr, hailed the case against Stone as “a righteous prosecution.”

Never mind: Trump did it anyway.

“Roger Stone is a victim of the Russia Hoax that the Left and its allies in the media perpetuated for years in an attempt to undermine the Trump presidency,” the White House said in a statement Friday evening. Mueller’s investigators, the White House said, charged Stone with “crimes arising solely from their own improper investigation.”

The move comes days before Stone, 67, was set to begin serving over three years in federal prison for misleading investigators about his role in the 2016 presidential campaign. Stone was arrested in a pre-dawn raid of his Florida home in January 2019 and charged by former special counsel Robert Mueller.

They accused Stone of withholding documents about his efforts to establish a backchannel between Trump’s 2016 campaign and WikiLeaks, the group that leaked Democratic emails hacked by Russian spies before the election.

Stone was found guilty in November and sentenced to 40 months in prison. But his sentencing process became deeply corrupted by political pressure, according to prosecutor Aaron Zelinsky, a former member of Mueller’s team.

The Department of Justice caused an uproar in February by backing away from its original request that the judge hand Stone a tougher sentence. The about-face prompted all four original career prosecutors to quit the case in protest.

The incident raised a chorus of accusations that Trump and Barr have exerted deeply inappropriate political influence over the DOJ to help Trump’s friends and target his enemies.

“What I heard — repeatedly — was that Roger Stone was being treated differently from any other defendant because of his relationship to the president,” Zelinsky told a Congressional hearing. “I was also told that the acting U.S. Attorney was giving Stone such unprecedentedly favorable treatment because he was ‘afraid of the president.’”

Trump has been signaling sympathy for Stone’s situation, repeatedly insisting that Stone was simply the victim of a “witch hunt” undertaken by Trump’s political enemies.

Earlier Friday, NBC reporter Howard Fineman tweeted that he’d just had a long conversation with Stone, during which Stone said he wanted a commutation from Trump rather than a pardon, which would imply guilt.

“He knows I was under enormous pressure to turn on him. It would have eased my situation considerably,” Stone said, according to Fineman. “But I didn’t.” 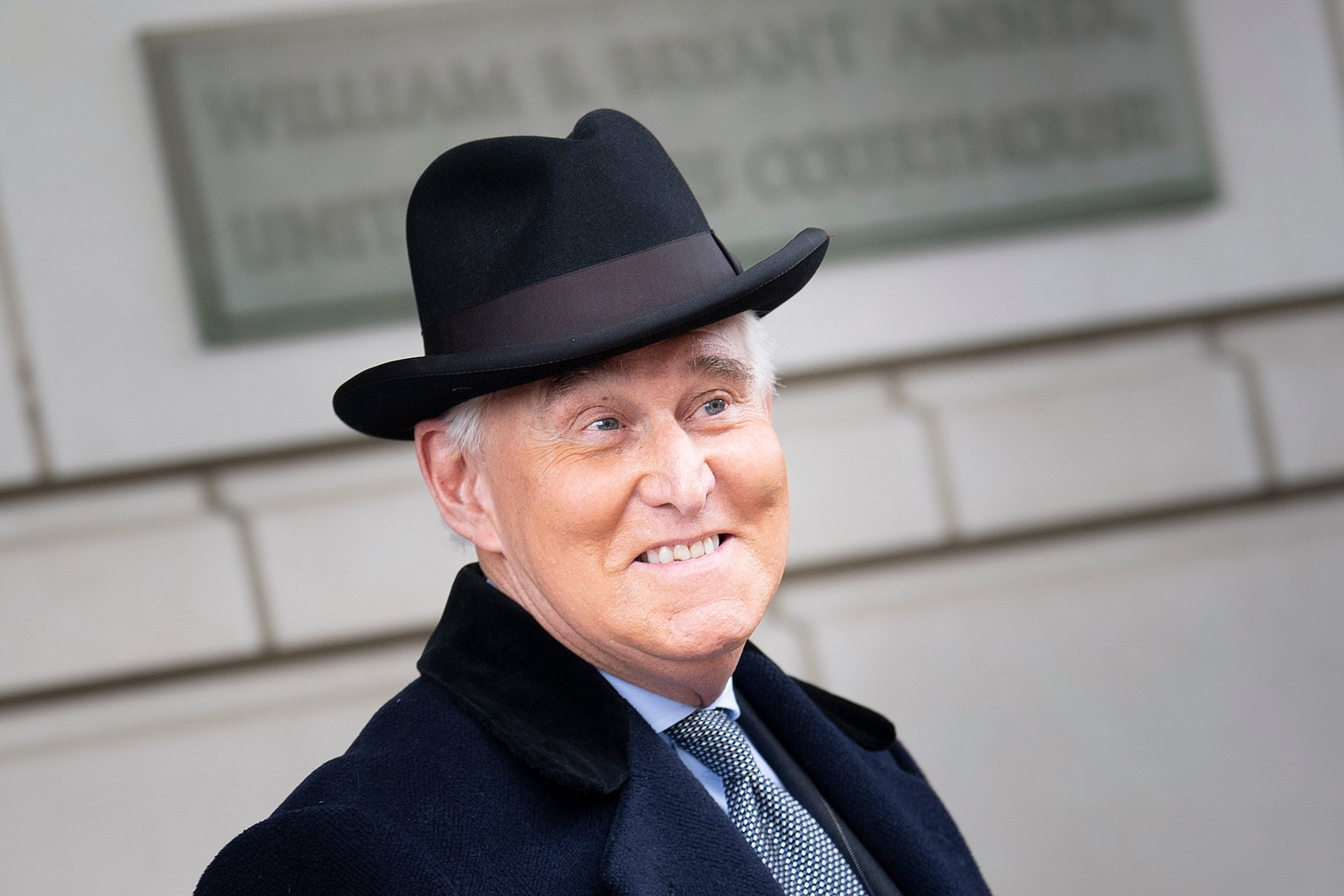