If Ghislaine Maxwell, the woman accused of recruiting and grooming underage girls for Jeffrey Epstein, isn’t kept in jail, prosecutors believe they may never actually get her to stand trial.

Maxwell has been indicted for four federal counts related to Epstein’s rumored sex trafficking ring, and two counts of perjury for allegedly lying about his sexual habits and her own involvement with his underage victims. The prosecutors’ memo, which arrived a day ahead of a Tuesday hearing in Maxwell’s case in New York City, lays out their case for detaining Maxwell — who has citizenship in three counties, some very murky finances, and “a host of new reasons to use her considerable resources to flee,” prosecutors wrote.

“There will be no trial for the victims if the defendant is afforded the opportunity to flee the jurisdiction,” prosecutors wrote, “and there is every reason to think that is exactly what she will do if she is released.”

Prosecutors first asked the court to keep Maxwell in government custody in early July, just hours after the FBI arrested her at a remote, 156-acre New Hampshire property. In that memo, they said her finances are “opaque and indeterminate” but that Maxwell has had more than 15 different bank accounts over the last four years. The balances of those accounts sometimes topped $20 million.

The daughter of a disgraced British media mogul, Maxwell holds citizenship in the United Kingdom, the United States, and France — a country that doesn’t extradite its citizens.

In Monday’s memo, prosecutors also point to Maxwell’s behavior during her arrest as proof of her capacity to flee prosecution. When law enforcement agents descended on her New Hampshire property — bought with all cash just last year — they told Maxwell to open the front door, according to prosecutors. Instead, she fled to another room of the house and shut the door behind her. The agents were forced to breach the door.

Inside the house, the agents found a cell phone wrapped in tin foil, which prosecutors described as “a seemingly misguided effort to evade detection, not by the press or public, which of course would have no ability to trace her phone or intercept her communications, but by law enforcement.”

Maxwell’s brother had hired a security company to guard Maxwell constantly, according to court documents. She also never left the property.

Maxwell’s whereabouts have been a source of intense speculation over the last year, since Epstein was arrested on federal sex trafficking charges. He later died by hanging in a Manhattan jail, and officials have ruled his death a suicide.

Despite speculation that Maxwell was hiding out in Paris, her lawyers revealed in court documents that Epstein’s alleged madam hasn’t left the United States since his arrest. She’s also been in contact with law enforcement since last July.

Her lawyers offered up six people who would assume responsibility for a $5 million bond on Maxwell’s behalf — all six are Maxwell’s “siblings, relatives, and friends,” according to her lawyers — and to secure it with a $3.75 million property in the United Kingdom. Under that proposed deal, Maxwell would also submit to electronic monitoring and house arrest as well as surrender her passports.

But Maxwell’s defense shed no light on her finances, or those of her suggested co-signers, none of which are named. And because the property is in the United Kingdom, prosecutors say that they’d be blocked from seizing it. The property’s value to the government, then, is “effectively meaningless,” according to prosecutors.

wealth, it is not because it does not exist — it is because she is attempting to hide it,” prosecutors wrote.

While Maxwell’s lawyers contended that she’d holed up in New Hampshire to avoid the press, prosecutors say that’s no reason to let her leave custody.

“Even if her behavior in the last year could be attributed solely to her desire to avoid media attention, that should give the court serious concerns about what steps she would be willing to take to avoid federal prison,” they wrote, adding, “There should be no question that the defendant is skilled at living in hiding.

Maxwell is currently being held at Metropolitan Detention Center in Brooklyn. 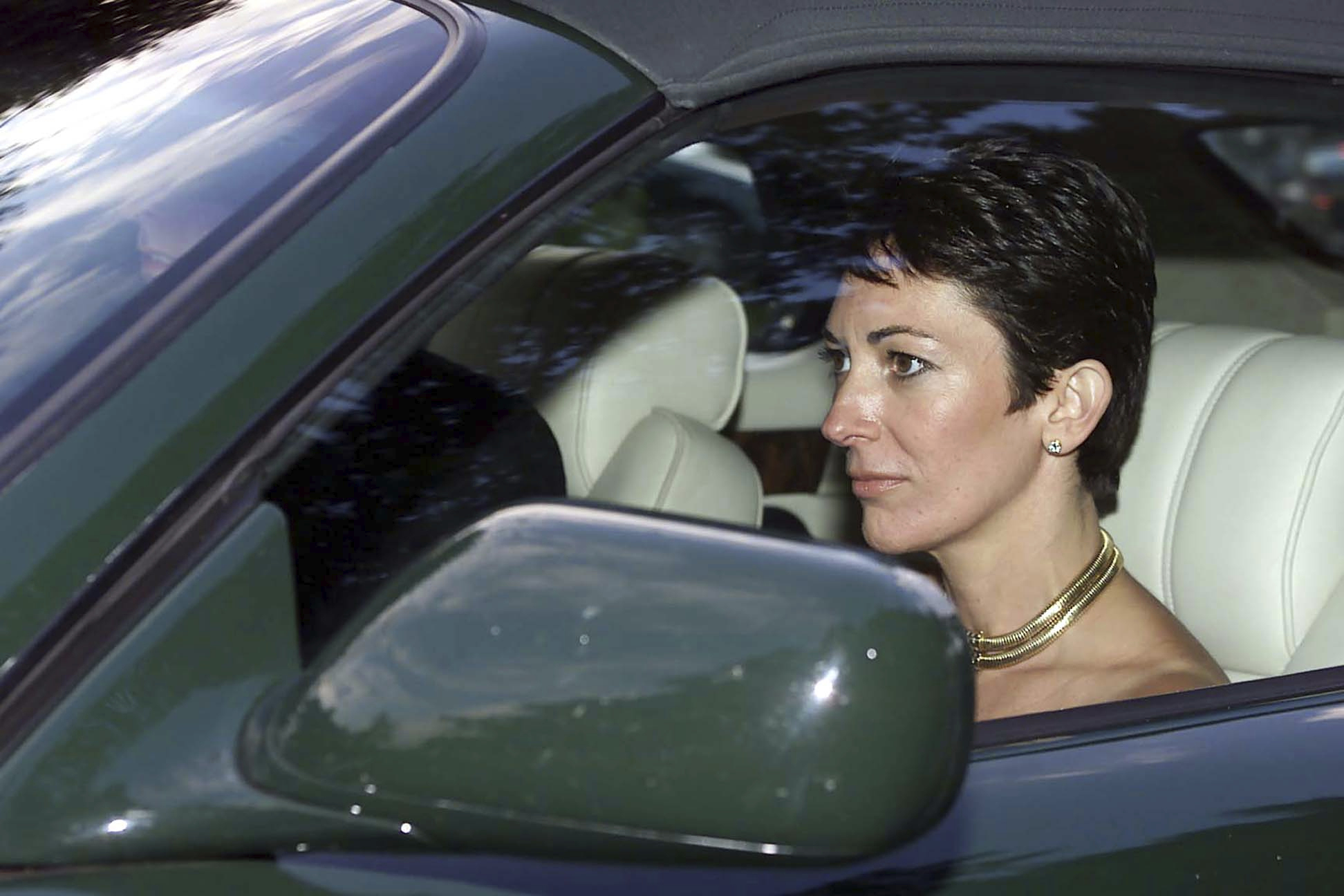