The world’s largest aluminum sailing yacht Sea Eagle II is ready to set sail after completing its trial voyage in the North Sea.

An enormous victory for the Dutch builder, the Sea Eagle II, is finally ready to commence its maiden voyage much to the delight of marine enthusiasts globally. With an imposing overall length and sturdy plumb bow, the 266-foot schooner will be ranked among the top 10 of the world’s largest sailing yachts.

Built for prominent Taiwanese businessman, philanthropist, and owner of the first Sea Eagle, Dr. Samuel Yin, this large vessel is Royal Huisman’s largest ship yet. The avid yacht collector and luxury connoisseur took the yard’s mantra “If you can dream it, we can build it” quite literally. The first of its kind schooner eclipses the original Sea Eagle by more than 120 feet. It also boasts a further 800 GT in volume than its predecessor. 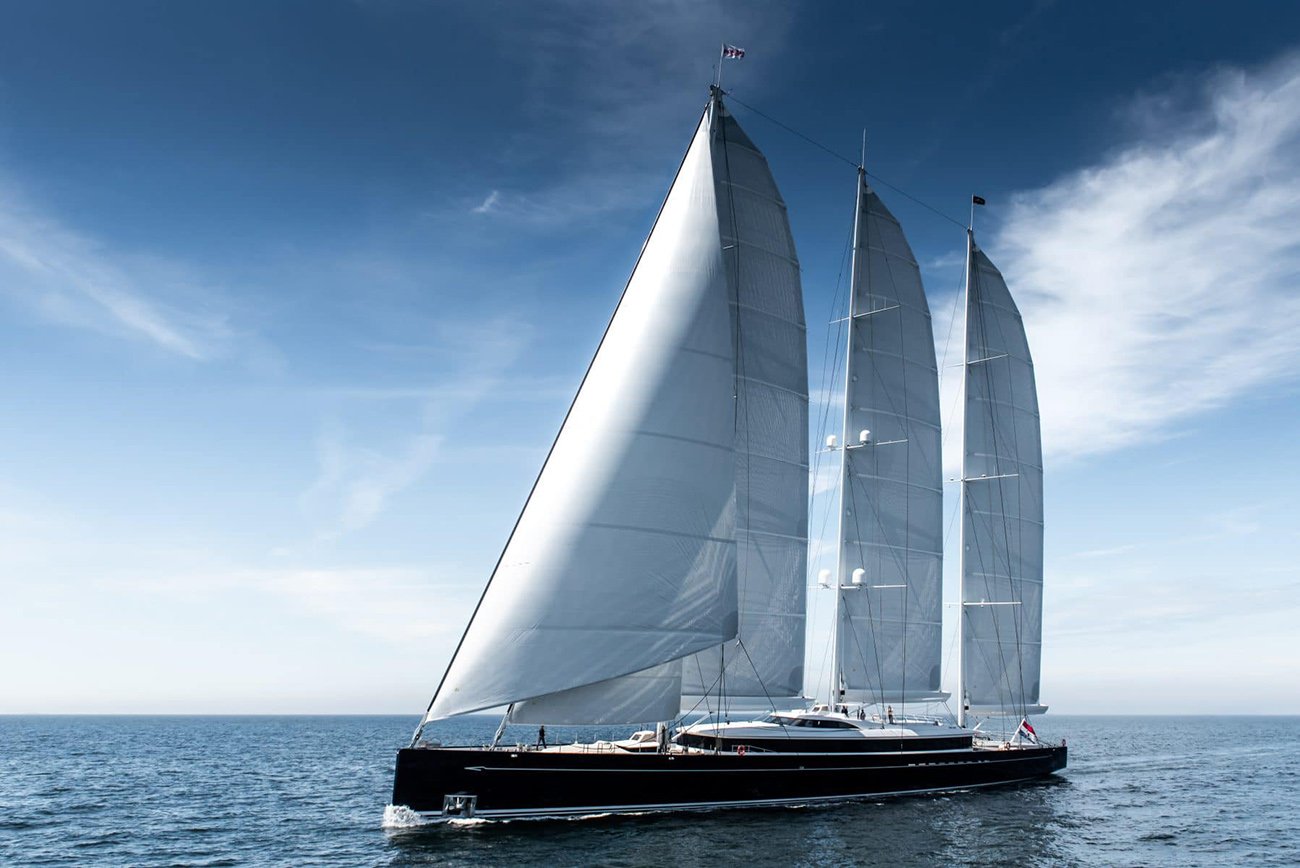 The highly sophisticated vessel features contemporary naval architecture and an exterior design by Dykstra Naval Architects and Mark Whiteley Design. It features a striking monochrome palette and a golden brown wooden deck. To reduce weight and increase performance, the sailing yacht boasts a plumb bow, carbon rigging by Rondal, and carbon fiber masts, which measure more than 190 feet in total. Her 13-foot rudder is the biggest ever to be crafted out of carbon composite. Sporting a raised pilothouse and the helm stations on the flybridge, all 12 guests of Sea Eagle II can make use of the formal alfresco dining room/lounge area on the main deck, a sundeck to soak up the rays and the six staterooms, including a VIP suite for the owner. The vessel also accommodates 13 crew members. The lofty 1,150 GT interiors are designed to create a refined and yet modern feel. But the real pièce de résistance is the hydraulic crow’s nest, which rises the mainmast to afford spectacular ocean views. 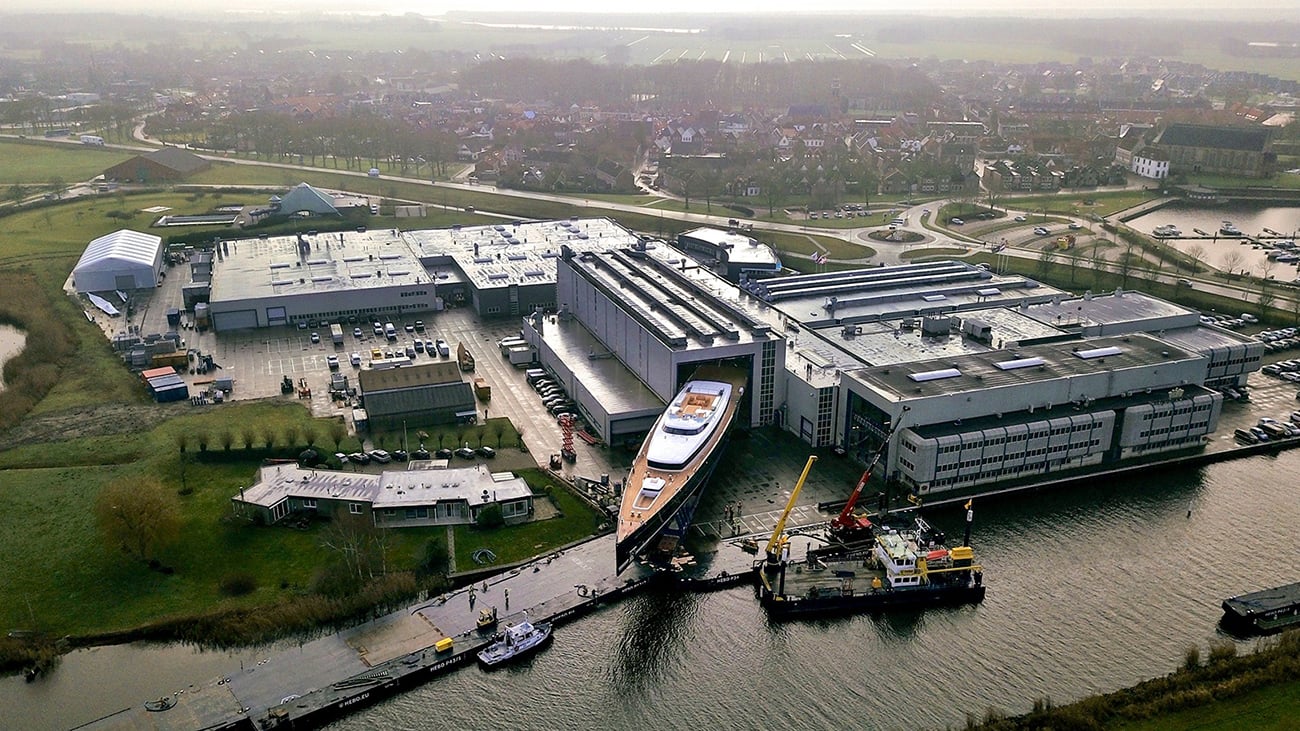 If you’d rather play in the water that washes it, Sea Eagle II will be stocked with all the requisite water toys, including two tenders, water scooters, kayaks, and stand-up paddleboards.

The magnificent vessel has several water toys on board,  including scooters, stand-up paddleboards, kayaks, and two tenders, as well as diving equipment.

The US Just Had Its Deadliest Year for Overdose Deaths

Huawei: ‘Survival will be our priority’ in 2020