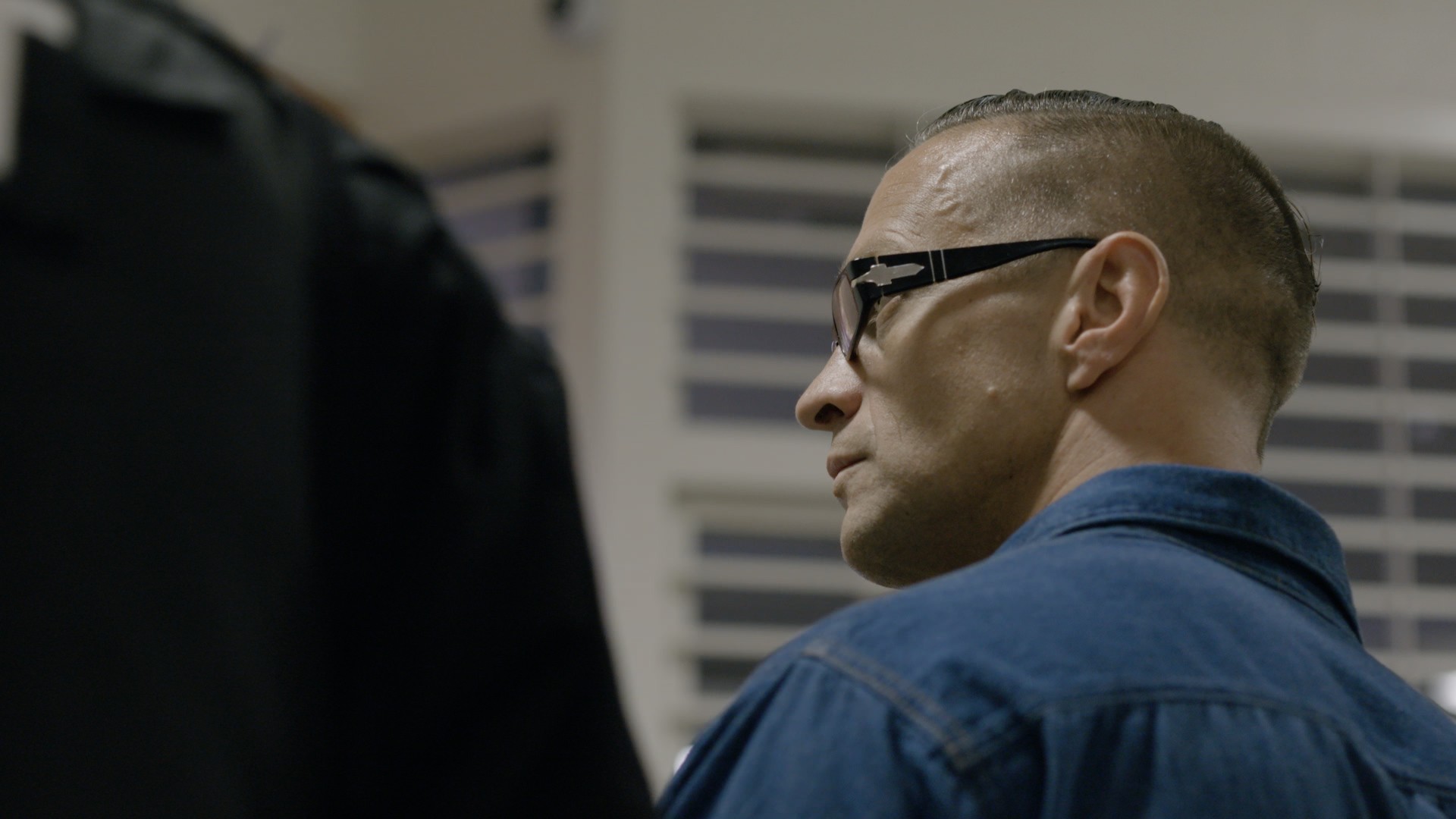 A federal judge just blocked the Trump administration from executing the men it planned to kill this week after a nearly two-decade pause on carrying out federal death sentences.

The ruling came hours before Daniel Lewis Lee, a 47-year-old former white supremacist, was set to die by a lethal injection of pentobarbital at a prison in Terre Haute, Indiana, Monday afternoon.

Lee’s execution was one of three scheduled for this week after the Trump administration fought its way past legal challenges and even the wishes of victims’ family members to restore the death penalty at the federal level. A de facto moratorium on the process had been in place for the last 17 years.

Lee was convicted and sentenced to death after he and another man, Chevie Kehoe, robbed, tortured, and murdered a family of three, including an 8-year-old, in their Arkansas home in 1996. Kehoe, who has been described as the ringleader of the crime, had planned to rob the family as a means of funding the white supremacist group that he and Lee belonged to.

The family members of Lee’s victims have repeatedly questioned his death sentence, especially considering Kehoe received life in prison. And, since they were planning to witness his execution, they’ve also said that they’re concerned about traveling during a global pandemic to a death that could’ve otherwise been delayed. One prison official at Indiana facility — who had been involved in meetings ahead of Lee’s execution — had recently tested positive for the coronavirus, according to the New York Times.

Another man, Wesley Purkey, was also scheduled to die Wednesday in a separate case, after he was convicted of raping and murdering a teenage girl in in 1998. Dustin Honken, who was found guilty of shooting and killing five people in Iowa in 1993, was set to be executed Friday. Another man, Keith Dwayne Nelson, who was convicted of kidnapping, raping, and killing a 10-year-old girl in 1999, was scheduled for execution later this summer.

But U.S. District Judge Tanya Chutkan, an Obama appointee serving in Washington, D.C., said Monday that legal issues relating to the government’s execution drug protocol still remained, and that the killings should be delayed until they were resolved. The Trump administration appealed in an attempt to get the executions back on track.

Chutkan wrote in her opinion Monday that her last-minute ruling was “unfortunate” but a result of the government’s efforts to fast-track executions despite evidence that the lethal drug the government intended to use was “very likely to cause Plaintiffs extreme pain and needless suffering during their executions.”

“The government is entitled to choose dates, but the court cannot take short-cuts in its obligations in order to accommodate those dates,” she added.

Chutkan concluded her ruling by saying the public would be “greatly served by attempting to ensure the most serious punishment is imposed in a manner consistent with our Constitution.”

Last week, a federal judge in Indiana delayed Lee’s execution after the surviving family members of his victims expressed concerns about the coronavirus. Earlene Branch Peterson, an 81-year-old whose daughter and granddaughter were killed in the 1996 slaying, has congestive heart failure, according to the New York Times, and would’ve been at-risk for catching COVID-19 if she came to witness his death. An attorney for the family has said she would’ve had to travel hundreds of miles by car, and that her physician had told her not to travel, anyway.

Attorney General William Barr told the Associated Press that the government would be able carry out the executions without putting anyone at increased risk for coronavirus.

And a federal appeals court reversed the Indiana judge’s preliminary injunction on Sunday, ruling that the Department of Justice could proceed with Lee’s killing.

Some family members of Lee’s victims have long questioned why Kehoe was sentenced to life, while Lee was sentenced to die, according to the Arkansas Democrat-Gazette. Even the federal judge who oversaw the case, G. Thomas Eisele, said he second-guessed the rationale behind Lee’s sentencing.

In an interview with the New York Times last year, Peterson said she thought Lee should’ve received a life sentence, too.

“I believe putting Daniel Lee to death is not the answer,” she told the New York Times. “It’s an easy way out. He should have to live through this. Like I did.” 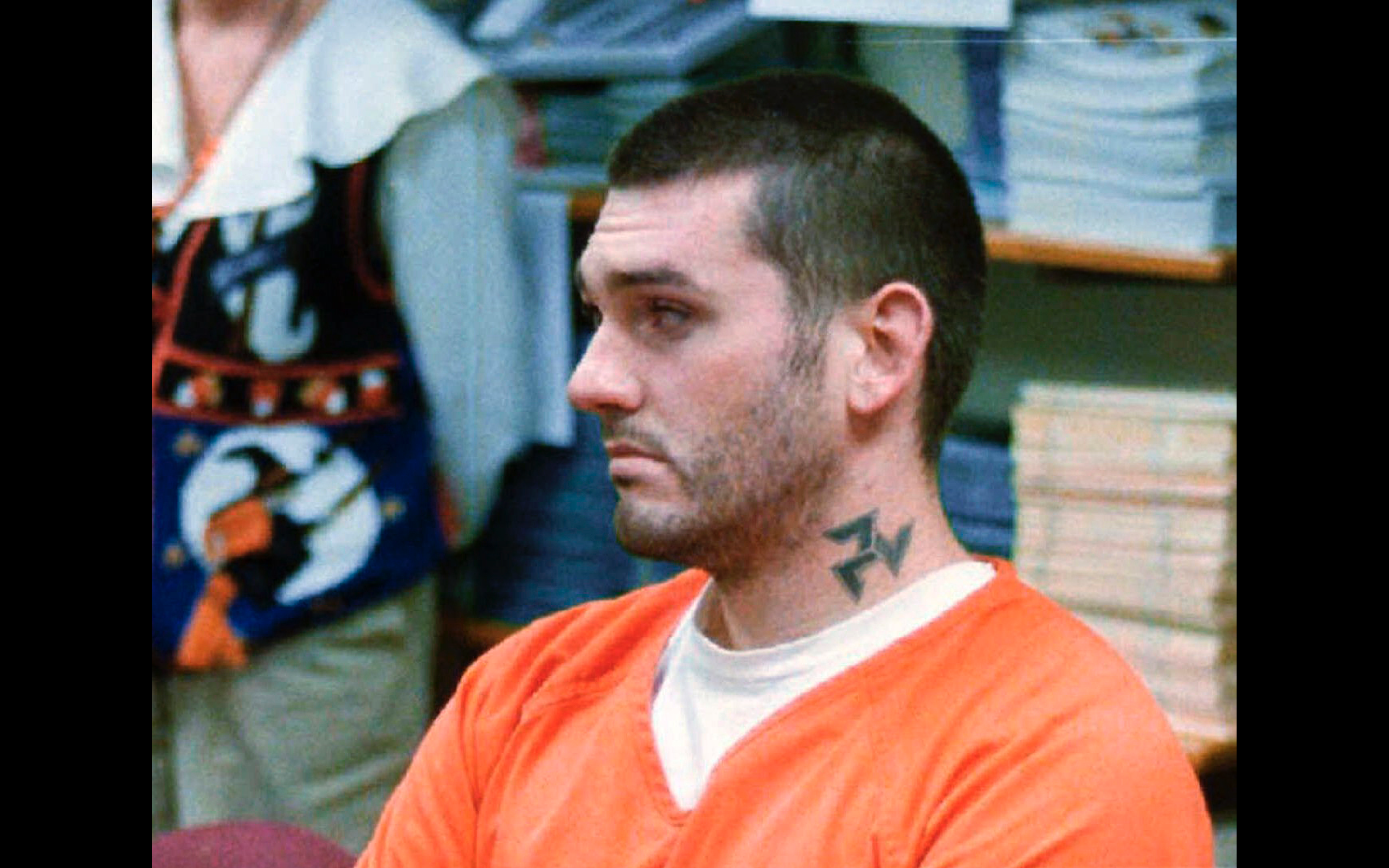 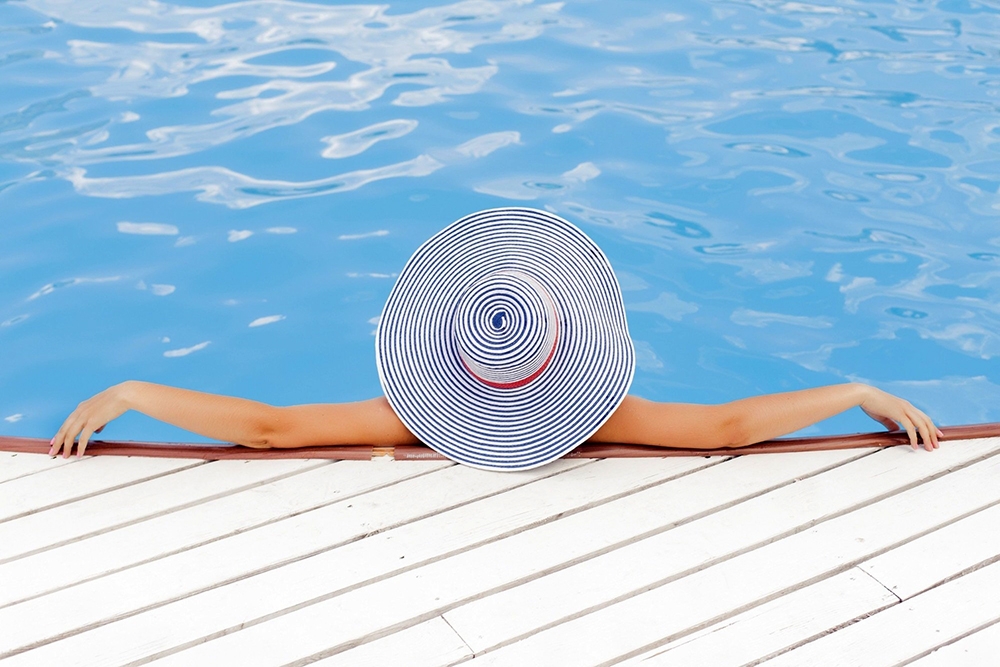 5 No-Brainer Tips to Have Amazing Vacations Ever Time 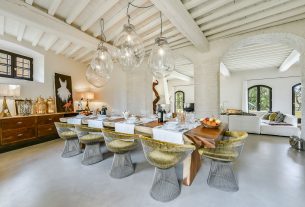 A choice of authentic luxury for your Vacation Home in Italy