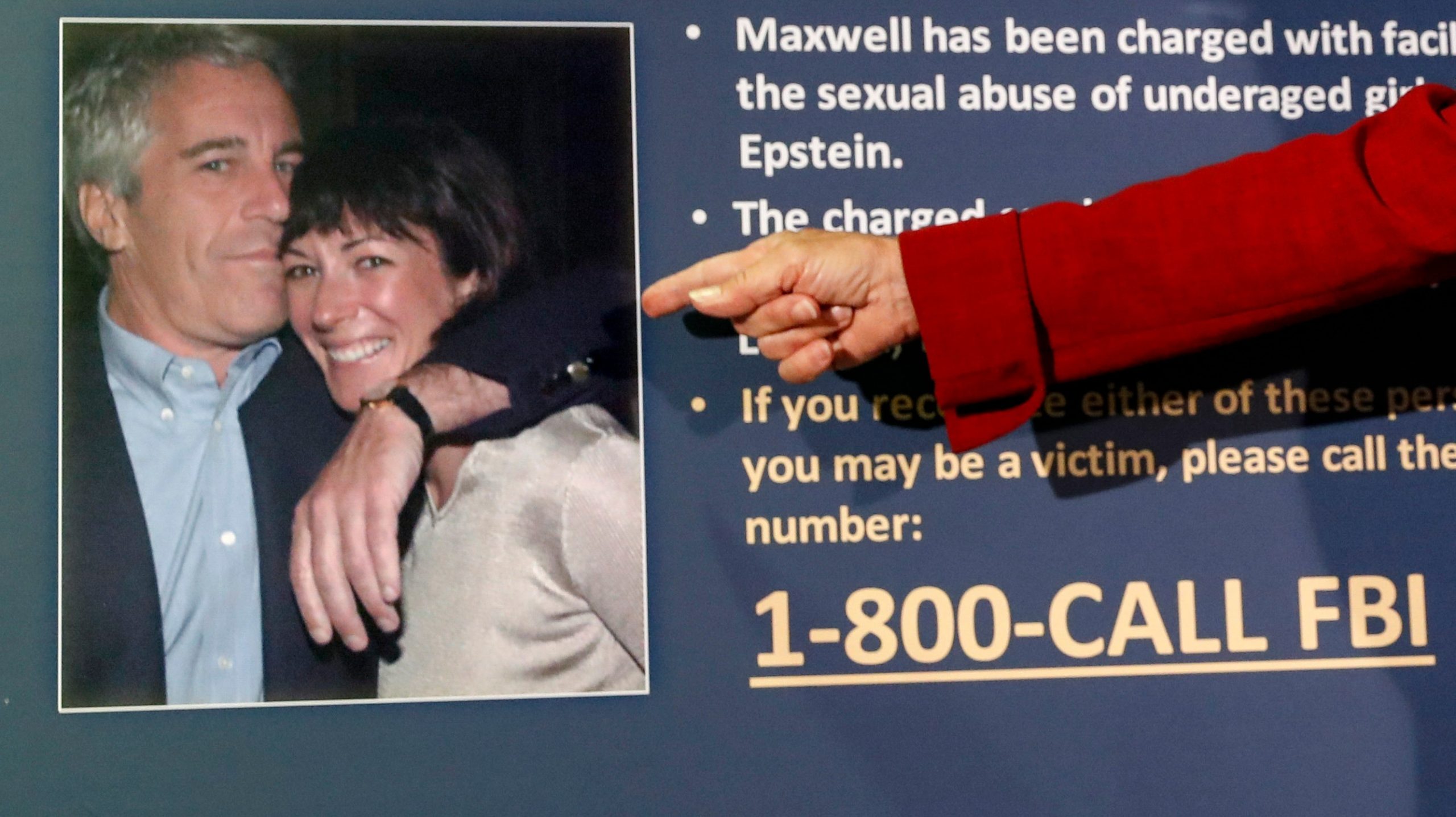 Ghislaine Maxwell masqueraded as a journalist during her year in hiding and offered to stay in a luxury hotel until her trial, prosecutors said in a hearing Tuesday in an effort to convince a judge to keep her in jail.

Their arguments worked: Maxwell, who stands accused of recruiting and grooming girls as young as 14 to be sexually abused by Jeffrey Epstein, will be jailed until her trial, U.S. District Judge Alison J. Nathan ruled at the end of the New York hearing.

Nathan believes Maxwell, who is facing up to 35 years in prison, has both the opportunity and the motive to flee the country if she’s released from government custody ahead of her trial on six federal charges. Not only could Maxwell use her murky but potentially vast financial resources to escape, Nathan said, but she also has the connections to hide out abroad indefinitely.

“She holds multiple foreign citizenships, has familial and personal connections abroad, and owns at least one foreign property of significant value,” Nathan said. Maxwell is a citizen of the United States, the United Kingdom, and France, which doesn’t extradite its own citizens. The fact that Maxwell has spent the last year in hiding, Nathan added, is evidence of her “extraordinary capacity to avoid detection.”

The ruling was a resounding victory for prosecutors in the U.S. Attorneys Office in the Southern District of New York, who filed a request to detain Maxwell just hours after the FBI arrested her at a remote New Hampshire property in early July on four charges connecting to sex trafficking and two charges of perjury. Maxwell has now been jailed at the Metropolitan Detention Center in Brooklyn for days, and is expected to remain there.

The two-hour-plus hearing on Tuesday was conducted remotely, thanks to the coronavirus pandemic. While the judges, attorneys, and Maxwell tuned in via video conferencing, hundreds more listened in on an audio-only phone line. While those lines can typically accommodate about 500 callers, Nathan mentioned early on in the hearing that she’d asked to increase the call capacity to 1,000 people. In a show of just how much public attention the Maxwell case has garnered, Assistant U.S. Attorney Alison Moe mentioned that some members of her office were unable to initially join the call because it was still full.

Maxwell, 58, spoke very little during the hearing on Tuesday, except to softly answer procedural questions in a crisp British accent. She pleaded not guilty to the charges.

READ: Ghislaine Maxwell Wrapped Her Phone in Tinfoil. What Does That Actually Do?

Moe spent much of her time summarizing the arguments for detaining Maxwell that prosecutors have already laid out in previous court filings. She accused Maxwell of attempting to conceal her wealth; in one filing, prosecutors alleged that Maxwell has been linked to bank accounts whose total balance sometimes topped $20 million. It’s “curious,” Moe said, that Maxwell has offered to stay in a luxury hotel ahead of the trial but didn’t offer to contribute money of her own to a bond package.

Maxwell, Moe declared, “is the very definition of a flight risk.”

But Moe also revealed some new information: On Tuesday morning, Moe said she’d learned that the real estate agent who’d sold the 156-acre New Hampshire property where Maxwell was arrested gave a tour of the house to a “Scott and Jen Marshall.” Both of the Marshalls had British accents; while Scott told the agent he was retired from the British military, Jen described herself as a journalist who wanted privacy.

It was only after Maxwell was arrested, Moe said, that the real estate agent realized that Jen Marshall was really Ghislaine Maxwell. “It appears that the defendant has used an alias, and that she was willing to lie to hide herself and hide her identity,” Moe said.

After Moe spoke, two people identified as Maxwell’s victims were also given a chance to be heard. While one woman spoke on her own behalf, Moe also read the statement of an unnamed woman known as “Jane Doe.”

“Without Ghislaine, Jeffrey could not have done what he did,” Doe wrote, adding, “Her sole purpose is that of self-preservation. She blatantly disregards and disrespects this judicial system.”

Doe also alleged that when she served as a witness in a civil proceeding against Maxwell, she received a call “in the middle of the night” where the caller threatened the life of her 2-year-old child if she testified.

When Mark Cohen, Maxwell’s attorney, got a chance to speak, he emphasized one of the key tenets of Maxwell’s defense so far: “Our client is not Jeffrey Epstein,” he told the court. “She has been the target of essentially endless media spin.”

Cohen said Maxwell went into hiding over the last year to avoid the press, who hounded her relentlessly after Epstein was arrested on federal sex trafficking charges last July. Epstein died by hanging in a Manhattan jail cell a few weeks later, in what officials ruled to be a suicide.

Cohen also accused the government of trying to “spin” Maxwell’s lack of clarity about her finances and her actions during her arrest. While prosecutors have suggested that Maxwell tried to flee when she realized law enforcement agents were at her front door, Cohen said that Maxwell was only walking into another room as part of a security protocol she’d devised with her security team. She’d wrapped her phone in tin foil to keep it from being hacked again, not to hide her communications from law enforcement. And far from trying to lie about her money, Cohen said, Maxwell was just unable to remember all of her financial details off the top of her head after her arrest.

“It’s very hard for us to pull together financial information and we’ve done [it] as quickly as we could,” Cohen assured Nathan, pointing out that the coronavirus pandemic has complicated Maxwell’s lawyers’ attempts to connect with her.

“At a basic level, the defense argument is that she cannot remember off the top of her head how many millions of dollars she has,” Moe shot back during rebuttal. “That should cause the court serious concern.”

Moe and Cohen also argued over the nature of Maxwell’s communications with the government. While Cohen said his team talked to prosecutors eight to 10 times over the last year, Moe said that Maxwell never revealed her whereabouts and only contacted prosecutors after they served her with a grand jury subpoena.

Cover: Audrey Strauss, Acting United States Attorney for the Southern District of New York, speaks during a news conference to announce charges against Ghislaine Maxwell for her alleged role in the sexual exploitation and abuse of multiple minor girls by Jeffrey Epstein, Thursday, July 2, 2020, in New York. (AP Photo/John Minchillo) 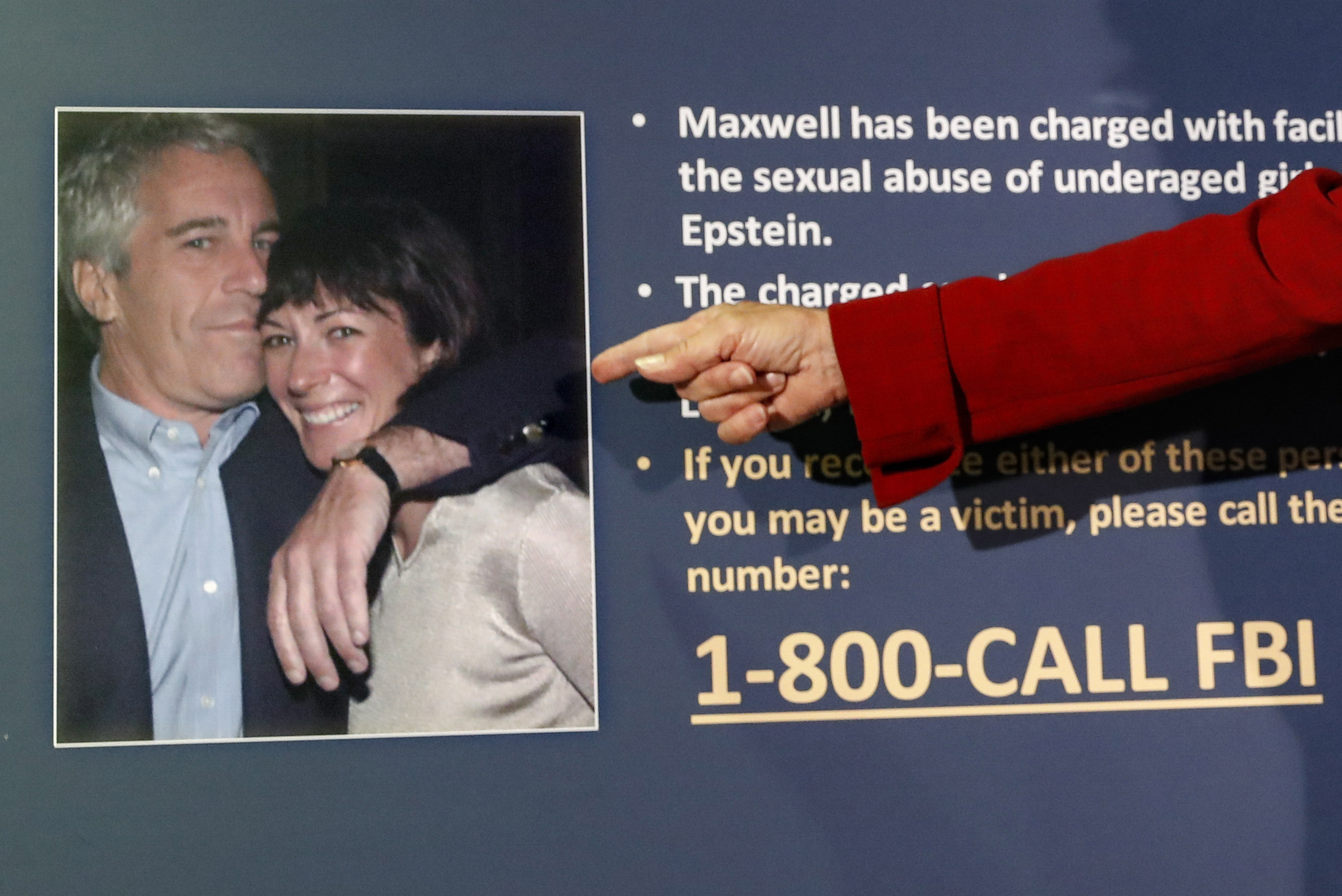 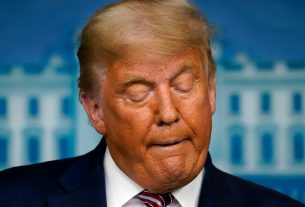 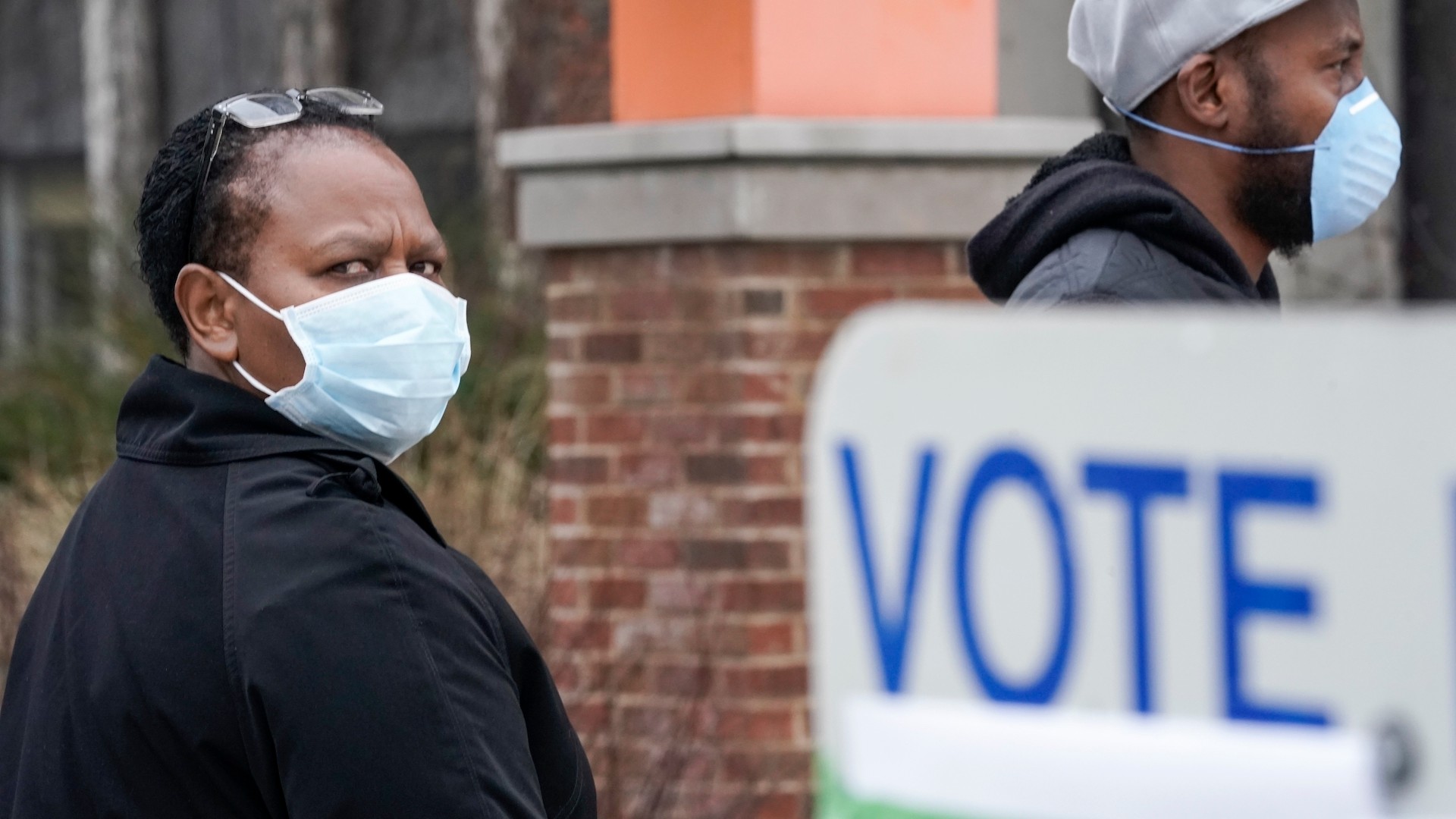 Republicans Allowed Coronavirus to Suppress the Vote in Wisconsin, and November’s Elections are Next