The first commercial vineyard in Wales was planted in 1875 near Castell Coch, a 19th-century Gothic castle built on the outskirts of Cardiff by industrialist Lord Bute. Now the Principality has a Wine Trail with over twenty active vineyards. Some with American roots. 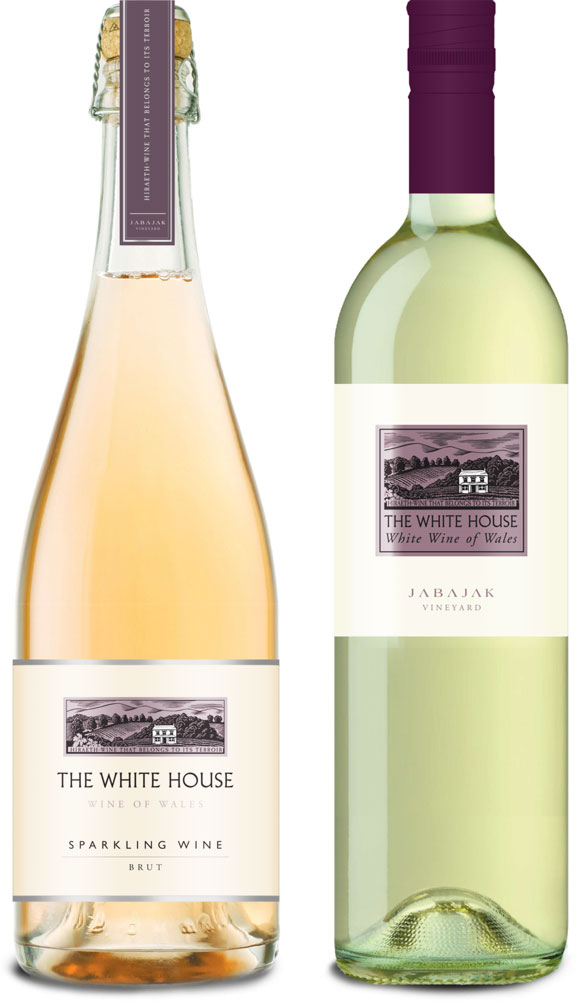 Five of the first six presidents of the United States of America were of Welsh ancestry.  John Adams, the first occupant of the White House, and his son John Quincy Adams were the grandson and great-grandson of David (“Dai”) Evans, a  yeoman farmer’s son from Llanboidy in the blue mountain range of west Wales. He (before emigrating to the US) was a tenant farmer on the drover’s farm on the Banc-y-Llain” estate.  Although not originally white, John Adams called it that in memory of his roots. Nearby Whitland was Ty Gwyn ar Daf, meaning White House on the river Taf.

Close to the Rockfield Studios, where Queen recorded, Ancre Hill is one of the few UK vineyards using the ecological methods of bio-dynamic growth. Richard and Joy Morris planted their first vineyard in 2006. The wines are vinified in Wales’s only winery, made out of straw bales covered with lime mortar– and with a grass roof, opened in 2015 by the Duchess of Cornwall. The unique Wye Valley meso-climate produces top quality wines. 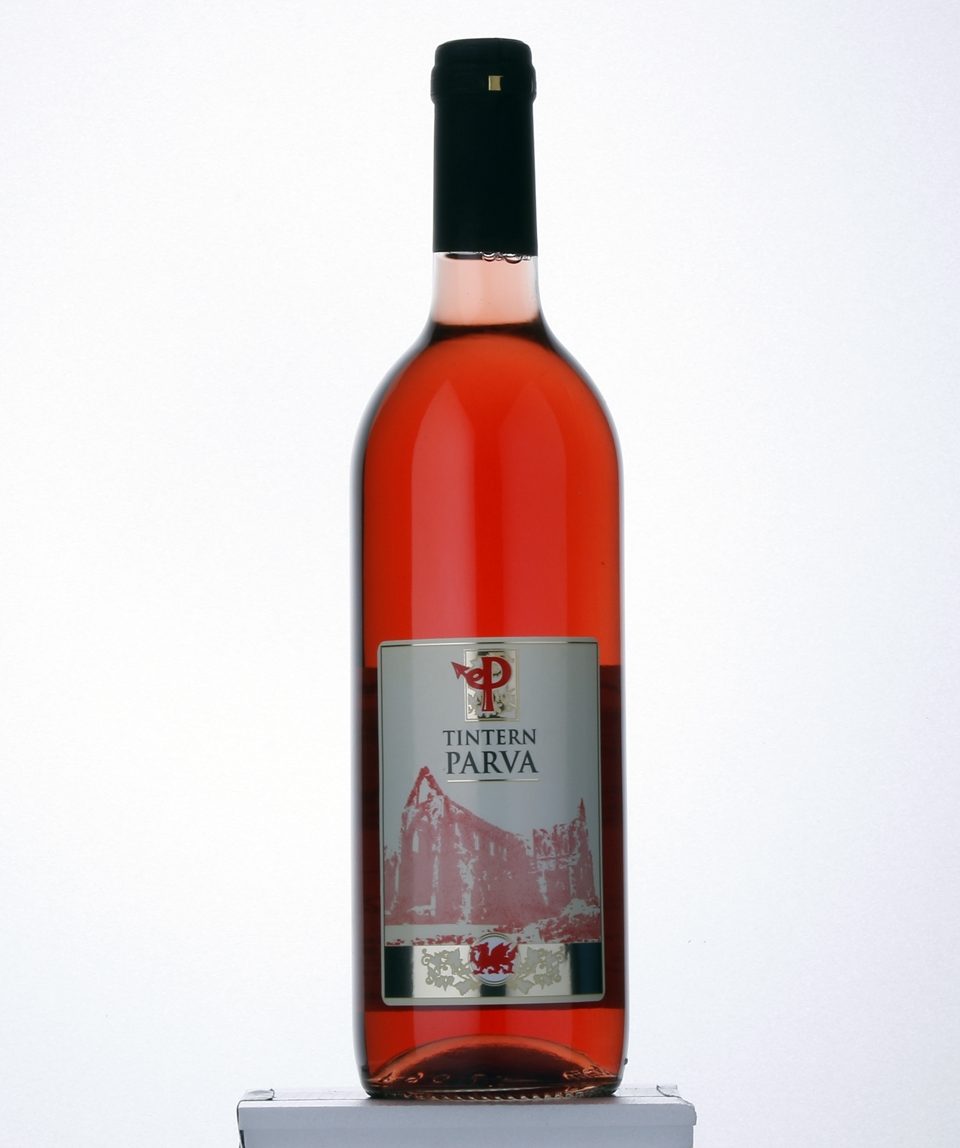 Overlooking the ruins of Tintern Abbey, Colin and Judith Dudley’s Parva Farm vineyard has produced several award-winning wines. They started with fifty-six bottles, made their first rose to celebrate the Millennium, launching their first red Pinoir in 2001, and sparkling rose in 2005. They now grow 4500 vines of seventeen grape varieties. They also Welsh produce “siedr” (Welsh cider). They have recommended:  Dathliad Sparkling or Bacchus Red. 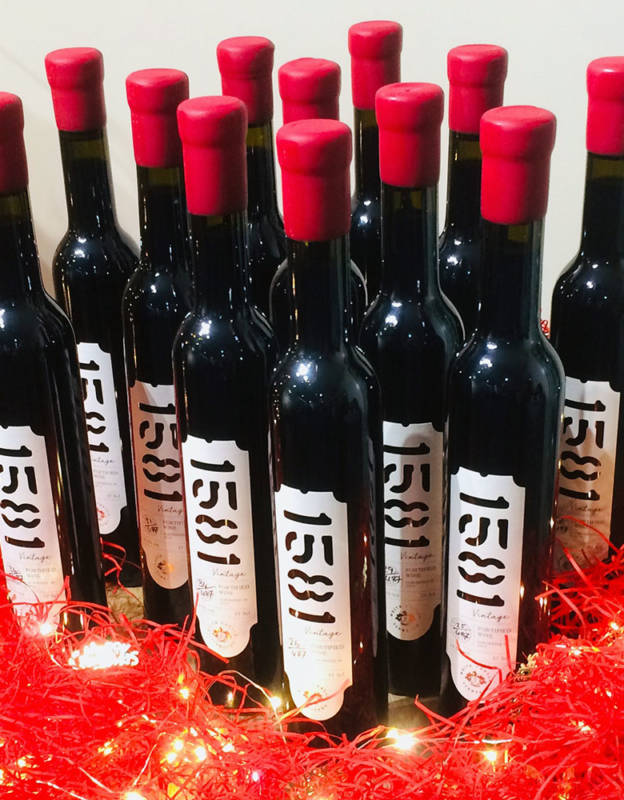 Robb and Nicola Merchant converted an old milking parlor to live in, and have gone on to become highly respected winemakers at their White Castle Vineyards, even producing “1581”, a fortified wine excellent with dessert and cheese. They are the contact for the Wales Wine Trail.

Established in 1979 near Cowbridge in South Wales, Glyndwr Vineyard is the largest and oldest vineyard in Wales producing two white wines, a rosé, a red and two vintage sparkling wines, gracing the tables at European state banquets and the House Of Lords. And the Ryder Cup. The intense ruby early ripening matured Rondo and Regent is aged in American oak barrels.

The Lennard family is achieving great things for GB Wine, the flagship association for Welsh and English wines. The Powys north Wales vineyard first started producing in 2012 and is a multiple award-winner. 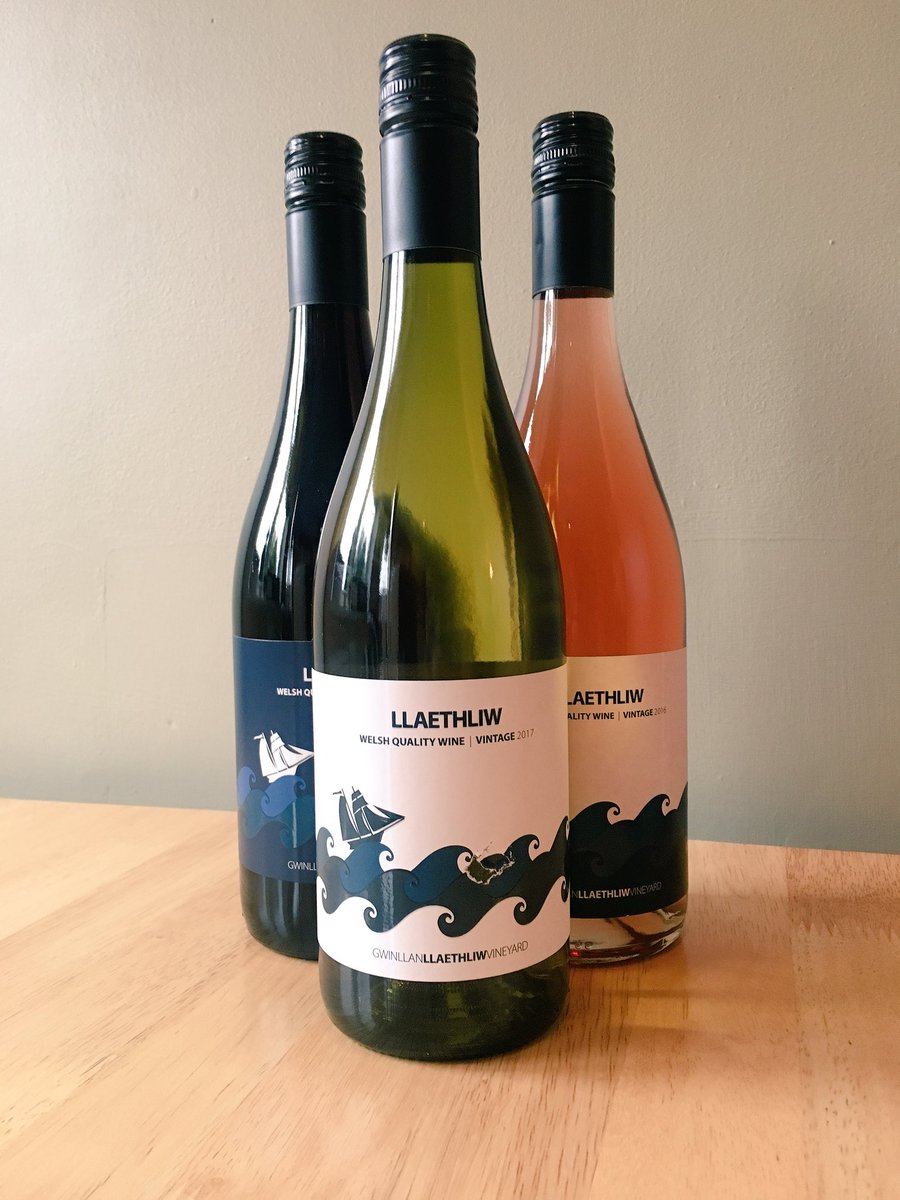 Although Llaethliw means white water after a local froth stream, the Llaethliw Vineyard bottle logo is of an 1846 schooner built for the squire of Llaethliw Estate. She carried supplies of coal to coastal ports. In 1882 she swept ashore near Fishguard. The lifeboat rescued all the crew.  Richard and Siw Evans produced their first 2000 bottles of white, red, and rosé came in May 2014.

The south-facing slopes of the Ely Valley offer the perfect conditions to produce “Cariad” (“love”) wines. The eighteenth-century farmhouse, the UK’s first hotel and vineyard, is the ideal base to explore Welsh wines.