Some of the communities hit hardest by the coronavirus pandemic also didn’t get their stimulus checks as fast as their white or richer counterparts.

A recent study conducted by the Urban Institute shows that of the 150 million Americans who received their economic relief money designated by the CARES Act, both families living in poverty and people of color were less likely to receive their one-time stimulus check of $1,200 on schedule.

The study also shows that race wasn’t the only factor. It shows that just 59% of households living at or below the federal poverty level received their checks in late May.

“Adults were less likely to receive the payments if they had family incomes below 100 percent of FPL or if they were Black or Hispanic, and particularly if they were Hispanic and in families with noncitizens,” the study says.

These numbers show a disparity between those Americans hit hardest by the economic impact of COVID-19, which were primarily people and families of color, and the assistance provided to these communities by the federal government. Since March, Black, Asain and Hispanic unemployment fell 1.6%, 1.7%, and 2.1% respectively. White unemployment fell just 1.1% during the same time period.

The study outlines a number of factors that may have contributed to the gap in the cash rollouts. These include a lack of access to financial amenities like bank accounts which according to the study is less likely in communities of color. The study also says that a lack of access to the internet likely cut off poor Americans from being able to readily access the IRS’s online portal to register for a check on time.

While the racial and economic disparity exists, the study also says that overall, the coronavirus stimulus program is easily the most successful of its kind to date.

“In many regards, the rollout of the economic impact payments this spring was a success. Most families received payment within two months of the legislation being enacted,” the study says. “Similar efforts in the past—the tax rate reduction credits in 2001, the advance child tax credit in 2003, and the economic stimulus payments in 2008—took several months before the first payments were made.”

A majority of Americans used the money to buy groceries, pay rent, mortgage, and essential utilities like gas, electricity, and internet, according to a study conducted by the U.S. Census Bureau.

But the program wasn’t without its hangups. Over $1.4 billion in stimulus cash was sent to deceased Americans during the rollout, an error which the U.S. Treasury Department has been trying to correct. On a larger scale, big organizations like the Catholic Church were able to secure billions of federal coronavirus relief funds meant to help struggling small businesses. 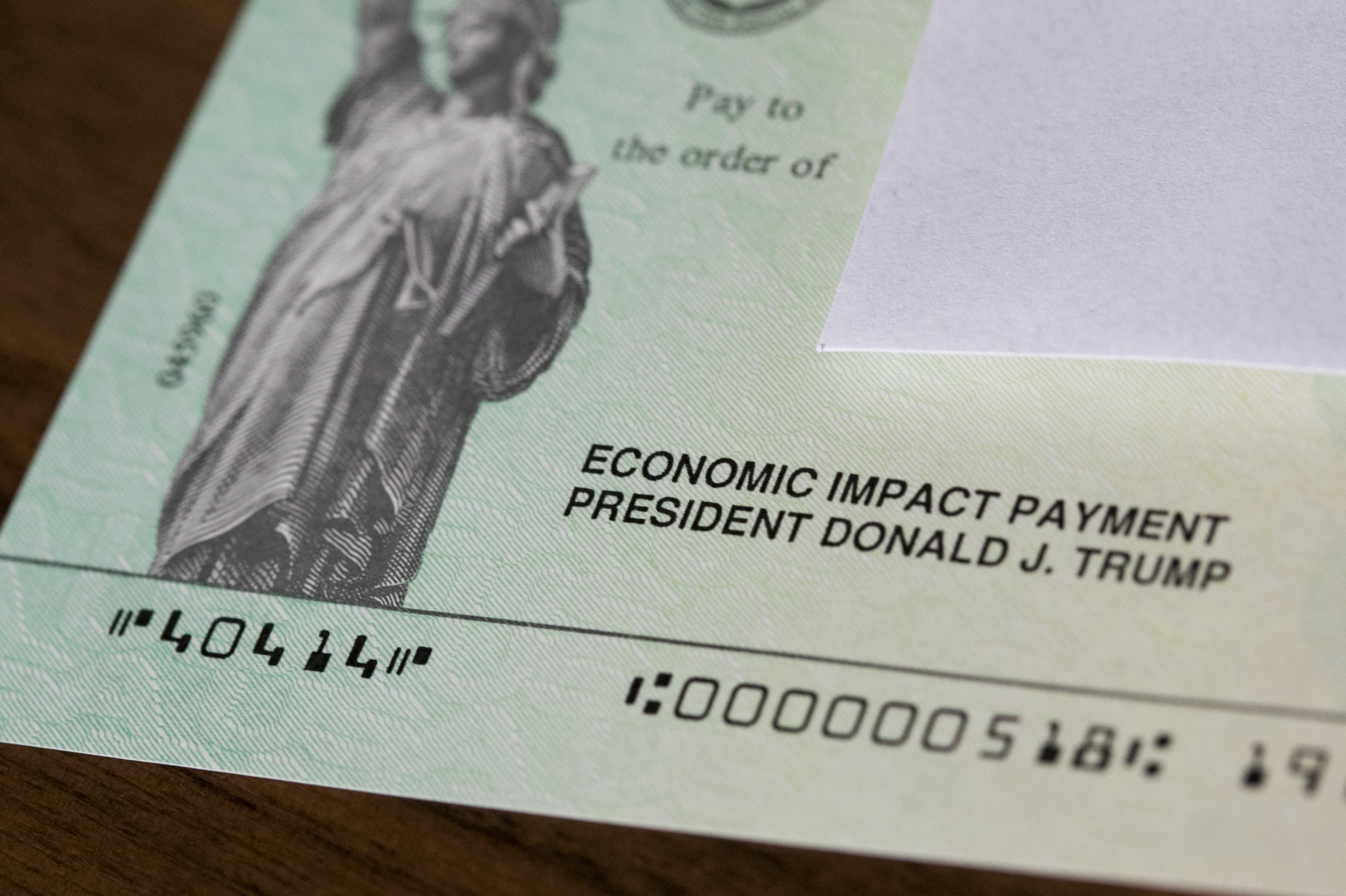 COVID Killed Her Dad: ‘His Only Preexisting Condition Was Trusting Donald Trump’