Georgia Gov. Brian Kemp is stepping up his war against Atlanta: He’s not only blocking the city’s mask mandate but now he’s trying to put a gag order on Mayor Keisha Lance Bottoms to keep her from contradicting him.

“In addition to being sued over a mask mandate and voluntary advisory guidelines on COVID-19, @GovKemp has asked for an emergency injunction to “restrain” me from issuing press statements and speaking to the press. Far more have sacrificed too much more for me to be silent,” Bottoms wrote on Twitter Sunday night, with an attached screenshot of the relevant page from the lawsuit.

On Thursday, Kemp took it a step further, suing Bottoms and the Atlanta City Council to stop them from implementing a mask requirement.

As part of that lawsuit, Kemp asks the court to “issue an interlocutory and permanent injunction to restrain Mayor Bottoms from issuing press releases, or making statements to the press, that she has the authority to impose more or less restrictive measures than are ordered by Governor Kemp related to the Public Health Emergency.”

Kemp said he was filing the lawsuit on behalf of Atlanta business owners and workers. “These men and women are doing their very best to put food on the table for their families while local elected officials shutter businesses and undermine economic growth,” he said in a statement to the Atlanta Journal-Constitution last week.

In April, just weeks after its initial shutdown, Georgia became the earliest state in the country to begin its reopening process. The state’s cases subsequently began skyrocketing in June; to date, more than 130,000 people in Georgia have tested positive and 3,110 people have died from COVID-19.

Bottoms, who has been mentioned as a potential running mate for Democratic presidential nominee Joe Biden, said last week that Kemp’s lawsuit was “personal retaliation.”

“I do believe it’s personal retaliation and he sued us personally,” Bottoms told CNN Friday. “He did not sue the city of Atlanta. He filed suit against myself and our city council personally.”

In the same appearance, Bottoms also took a shot at Kemp, who said in early April that he had just found out coronavirus could be transmitted by asymptomatic carriers, something that the CDC director said in mid-February.

“It’s unfortunate that in the midst of this pandemic that the governor of our state, who didn’t know that this virus could be spread by asymptomatic means, is continuing to spread misinformation,” Bottoms said. 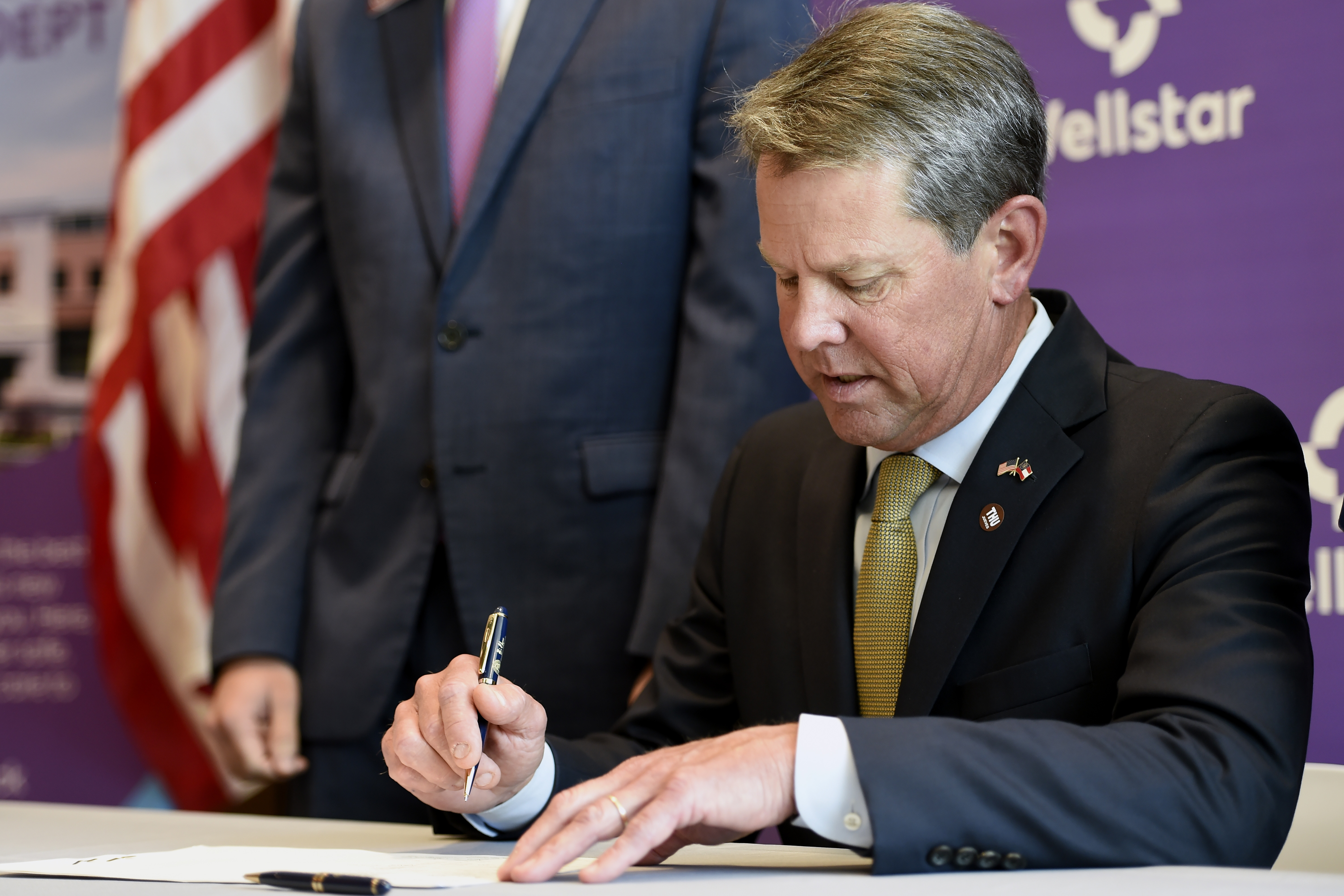 What went wrong at Debenhams?