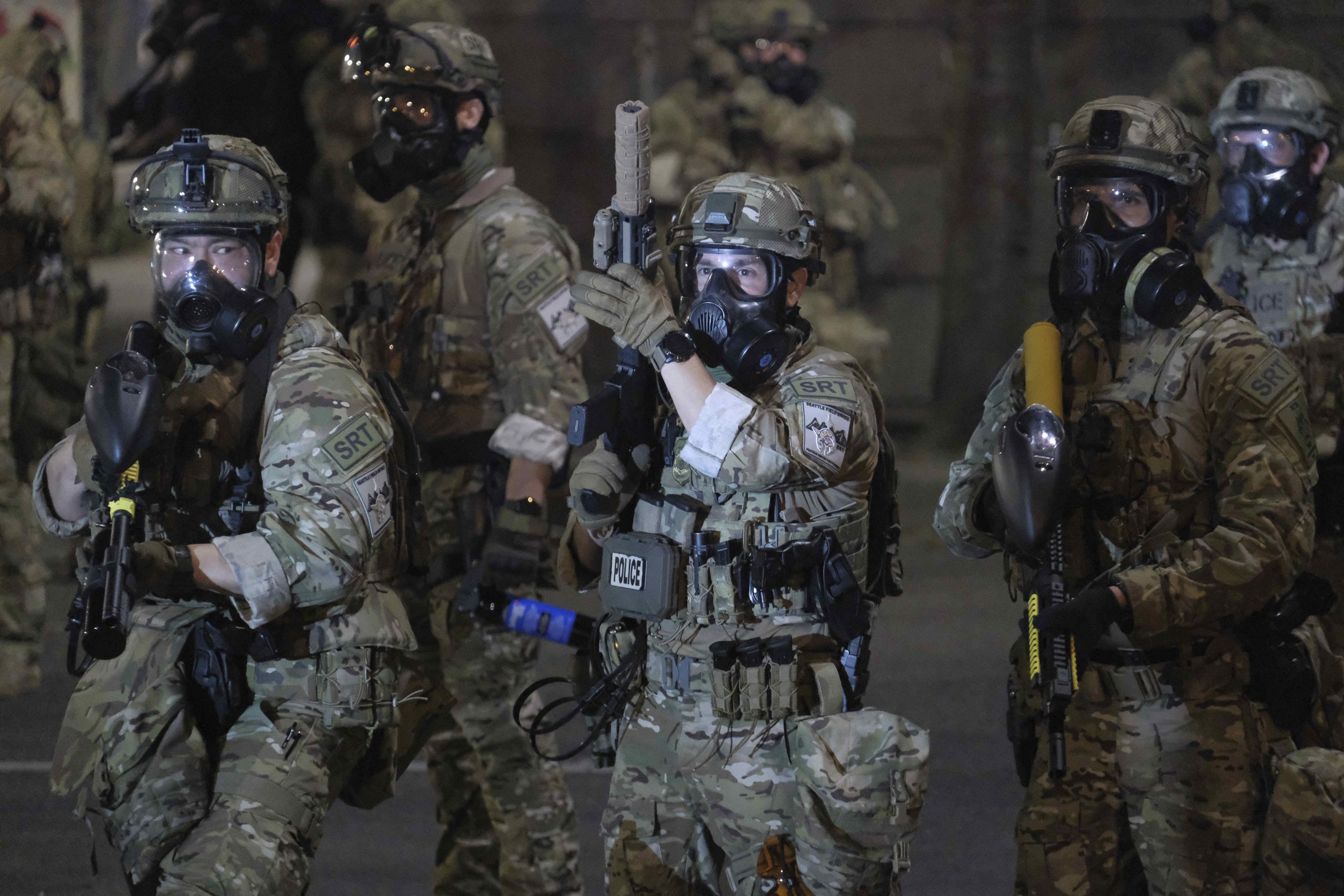 After a particularly violent weekend that saw nonviolent protesters shoved, pepper-sprayed, and beaten by the police, Portland Mayor Ted Wheeler repeated his demand for the Trump administration to recall the federal police it deployed in the city earlier this month.

Wheeler, whose own police have been heavily criticized by activists for brutal tactics, said during media rounds on Sunday that the federal troops, many of whom are from the Border Patrol Tactical Unit (BORTAC) division, have only made the situation in the city worse.

“We had hoped [the demonstrations] would end within a matter of days, and what happened instead is the federal troops came in, they used their unconstitutional tactics, they injured nonviolent demonstrators, and the whole thing blew up again like a powder keg.”

“The reason we want those federal troops out of our city is that they are making the situation much more dangerous,” he added. Wheeler has been joined in his calls for the administration to withdraw the troops by both of Oregon’s U.S. senators, its governor, and its attorney general, who sued the Department of Homeland Security on Friday for violating the civil rights of protesters.

Before the Trump administration sent the feds into Portland in late June, crowds at nightly demonstrations in the city had decreased to about a hundred or so, according to Willamette Week, down significantly from their peak of several thousand during the height of the protests after George Floyd’s death in Minneapolis in late May.

Regardless, Deputy Secretary of Homeland Security Ken Cuccinelli said on Sunday that DHS received “locally generated” intelligence about alleged “planned attacks” on federal buildings in Portland, and indicated that the administration has plans to similarly invade other American cities if they “get the same kind of intelligence.”

Despite the heavy police presence, protests in Portland continued throughout the weekend. A Portland Police Association office was allegedly set on fire on Saturday night, and in one viral video, camouflaged feds beat an unarmed man wearing a Navy sweatshirt with batons and pepper-sprayed him while he talked to them.

The man, 53-year-old Portland resident Christopher David, told the Washington Post that he had asked the feds why they weren’t “honoring” their oath to the Constitution. Davis later found out his right hand was broken in two places, allegedly as a result of the beating.

Over the weekend, several protests also saw groups of women form a “wall of moms” to shield other protesters from the federal cops. In at least one instance of this, federal troops shoved the protesters and deployed flash bangs and tear gas against them.

Responding to the allegations and videos of protesters being arrested and thrown into unmarked vehicles, Cuccinelli was nonchalant.

“Unmarked police vehicles are so common it’s barely worth discussion,” he told CNN. “Literally every police department in America has them.”

Cover: Federal officers take up positions outside the Justice Center after protesters removed fencing around the front entrance of the federal courthouse in Portland, Ore., on July 19, 2020. (Photo by Alex Milan Tracy/Sipa USA)(Sipa via AP Images) 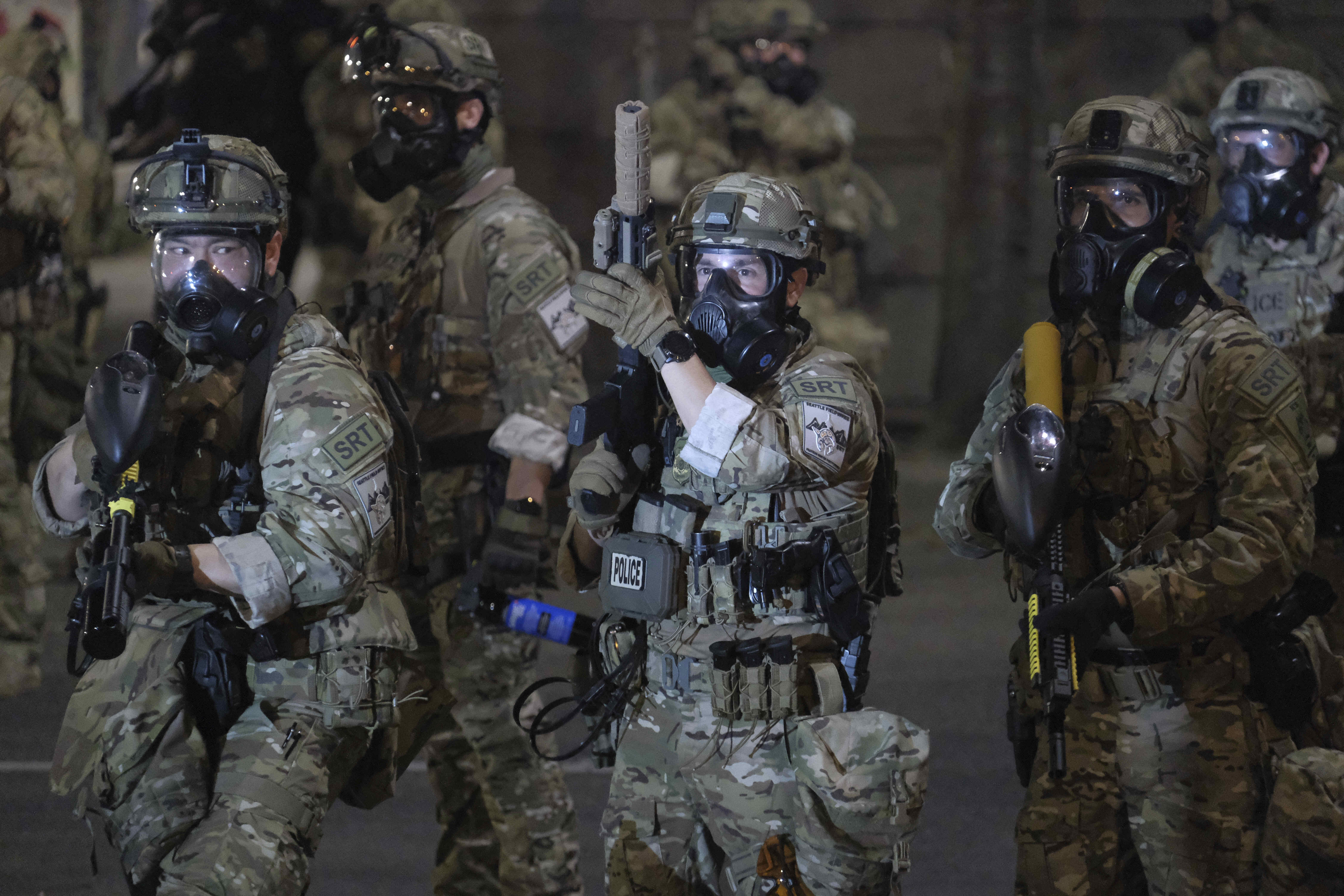 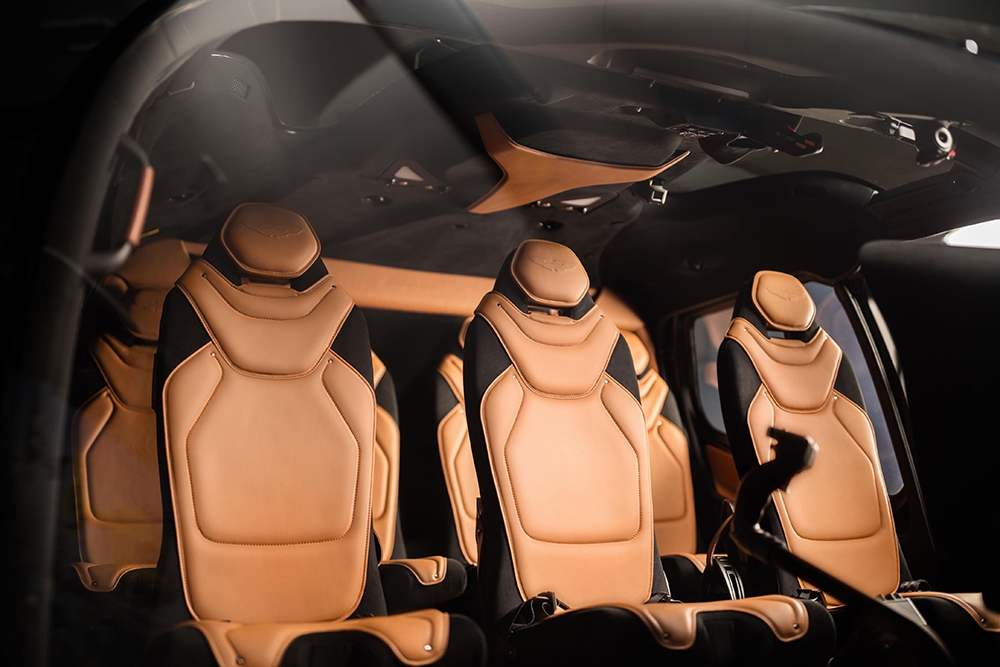 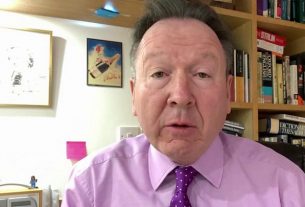