More than three months of protests, email and letter campaigns and petitions haven’t pushed local authorities to arrest the cops responsible for the death of Breonna Taylor, so a group of activists are trying a more dramatic tactic: a full-on live-streamed hunger strike.

Louisville residents Ari Maybe, Amira Bryant, Vincent Gonzalez, and Tabin Ibershoff kicked off an indefinite hunger strike from a local Airbnb Monday at noon. The crew said they will “restrict all calorie intake,” with the exception of black coffee, green tea, water, and vitamin supplements, until officers Jonathan Mattingly, Brett Hankison, and Myles Cosgrove are removed from their positions and stripped of their pensions.

Though the four Kentuckians will be the face of the strike being live-streamed on Facebook, they won’t be tackling it alone. They told VICE News they have a network of 35 local volunteers, including medical professionals with the Louisville Street Medics who will be on-site to ensure their safety. They are also raising money to help pay for the Airbnb — which they booked so they could be filmed together and shelter in place during the pandemic — and medical supplies needed to support them in the days to come. As of Tuesday morning, they’ve raised $1,118 of their $2,300 goal and gained 573 followers on the group’s Facebook page.

“Our online support locally and nationally has grown exponentially these past few days,” Ari Maybe told VICE News. “Our local supporters have shared our page and we have seen solidarity growing by the hour.”

“We’ve been prepping for a few days now,” Gonzalez told the Louisville Courier-Journal about the days leading up to the strike. “The clock is ticking, as they say.”

Maybe told the Journal that the hunger strike will allow their message to be direct without being misconstrued by outsiders as many of the street protests around the country have.

“In this form, we can control it,” she said. “It’s not like a sit-in, where we can be arrested. It’s not like a protest, where there’s a beginning and an end. We control the beginning, the end, and the entire narrative.”

Viewers can tune in to the 24-hour live stream or donate to the cause at the Hunger Strikers for Breonna Facebook page.

On the night of March 13, officers Hankison, Mattingly, and Cosgrove barged into Taylor’s apartment while executing a “no-knock” warrant looking for a drug suspect. Hankison fired his weapon 10 times during the botched drug raid, killing Taylor, a 26-year-old EMT. Hankison was fired from the Louisville Police Department in June.

While Hankison took the fall for the shooting, new court documents filed by the Taylor family claim the other officers may have played a crucial role in her death. They allege that Taylor was alive for up to six minutes immediately following the shooting, and none of the officers on the scene attempted to call for medical help to save her life. The filing corroborates a police interview with Taylor’s boyfriend Kenneth Walker, who told police just three hours after the shooting that he could hear his girlfriend coughing as police ordered him out of the apartment. 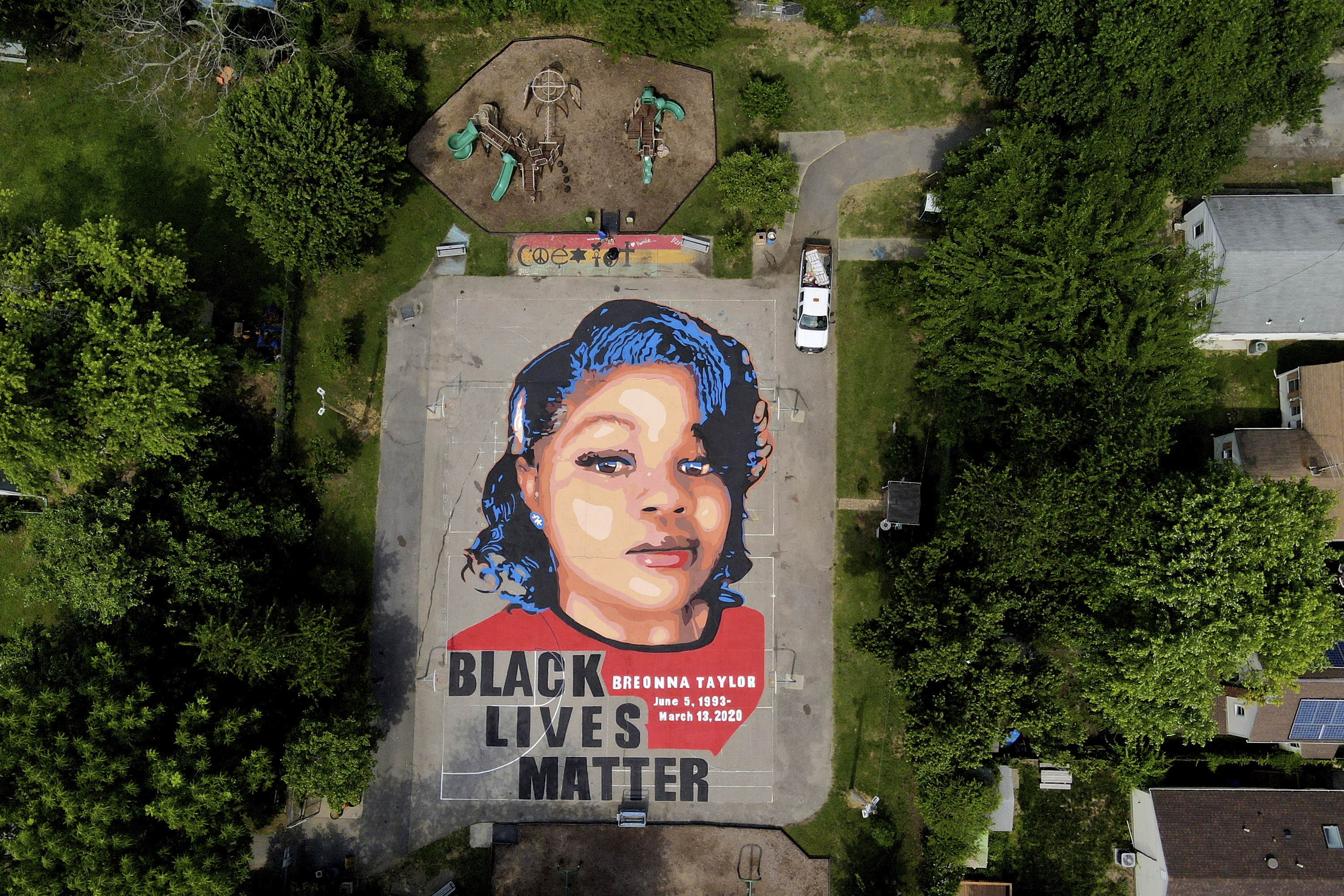 5 Reasons for Using PDF File Format for Your Business