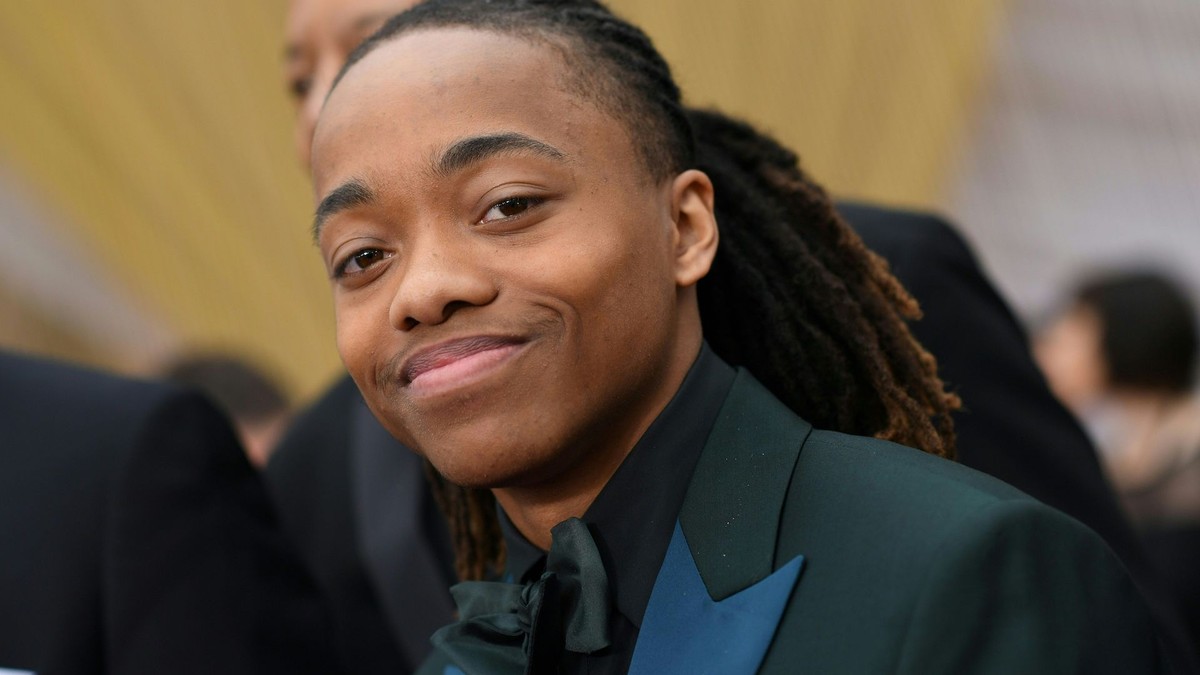 A Texas school district is holding onto its controversial grooming rule, even after attorneys said it unfairly led to the suspension and ostracization of two Black students with dreadlocks who were told they couldn’t return to class until they cut their hair.

The students were ultimately forced to transfer to another high school.

The American Civil Liberties Union of Texas and the Juvenile and Children’s Advocacy Project of Texas filed a grievance against the majority-white Barbers Hill Independent School District on behalf of the two students, who they argued were discriminated against. Attorneys hoped the district would change the rule, allowing one of the boys to come back to his former school so he could be with his friends and marching band.

Attorneys with the ACLU and JCAP provided trustees with “over 200 pages of photos of white male students who were similarly allowed to wear long hair” during school activities like yearbook photos, graduation ceremonies, and extracurriculars, according to a news release.

But the district’s board of trustees unanimously determined Monday that local schools would keep the rule, anyway, which currently blocks boys from having hair that extends “below the top of a t-shirt collar, below the eyebrows, or below the ear lobes when let down,” according to a student handbook.

“The school district had the chance to examine systemic racism and change its discriminatory policies, but instead chose to continue spending taxpayer dollars to maintain this grooming code,” Brian Klosterboer, an attorney for the ACLU of Texas, said in a statement.

The Barbers Hill Independent School District did not immediately respond to a VICE News request for comment. An attorney for the district, Hans Graff, said the policy did not discriminate against Black students at Monday’s meeting, according to Houston Public Media, and said it had more to do with the district’s “high standards.”

“They want the standards without having to meet the standards,” Graff said, according to Houston Public Media. “They want to be treated differently. They’re saying, ‘We want the academic excellence, we want the excellence of Barbers Hill. But we don’t want to comply with what it takes to achieve that.’”

Advocates have long said that schools and workplaces unfairly police hairstyles predominantly worn by people of color, denying people of their culture while trying to enforce Eurocentric beauty standards. States including New Jersey, California, and New York have banned discrimination based on hair style or texture for that reason.

The boys, who are cousins, were regularly removed from class at Barbers Hill High School over their hair, which they had kept for years. In January, they were both told not to return to school until they cut or changed their hair, according to a civil rights lawsuit filed against the Barbers Hill Independent School District in May. The boys and their families are represented by attorneys with the NAACP Legal Defense and Educational Fund and Akin Gump Strauss Hauer & Feld.

The teens were “effectively expelled when they were forced to leave school because of the hostile and inhospitable environment” there, according to the lawsuit.

Their principal also allegedly asked for pictures of their hair to ensure compliance, and said the teens would face suspension or enrollment in alternative school if they returned to class with locs, according to the lawsuit.

De’Andre Arnold, who was a senior at the time of the punishment, had already tried to follow the school’s rules by tying up his hair, according to NBC News. But he didn’t want to cut his hair completely, since he felt it represented his Trinidadian heritage.

He ultimately transferred school districts, rather than complete his school work from home “because he was not allowed to attend regular classroom instruction at Barbers Hill High School without cutting his hair,” according to the lawsuit. After his story caused nationwide outrage, actress Gabrielle Union and Dwyane Wade, the former basketball player, invited him to the Oscars. He also appeared on “The Ellen Show.”

Kaden Bradford, a sophomore, was disciplined shortly after Arnold. He also kept his hair pulled back, but was told that wasn’t enough to be in compliance with the grooming policy at Barbers Hill High School. His mother even paid to have his dreads cornrowed, according to the lawsuit.

Once he was told he couldn’t return to school in January, he tried to conduct his learning remotely, which proved difficult. He came back to class Jan. 29 because his mother worried he’d fall behind, but was immediately sent to in-school suspension, according to the lawsuit.

Bradford ultimately had to transfer, too, but will return if the rule is changed.

Both Bradford and Arnold “were faced with the impossible choice of either suppressing their cultural heritage and Black identity by cutting their natural hair or forfeiting their right to equal educational and extracurricular opportunities,” according to the lawsuit.

Cover: De’Andre Arnold arrives for the 92nd annual Oscars at the Dolby Theatre in Hollywood, California on February 9, 2020. (VALERIE MACON/AFP via Getty Images) 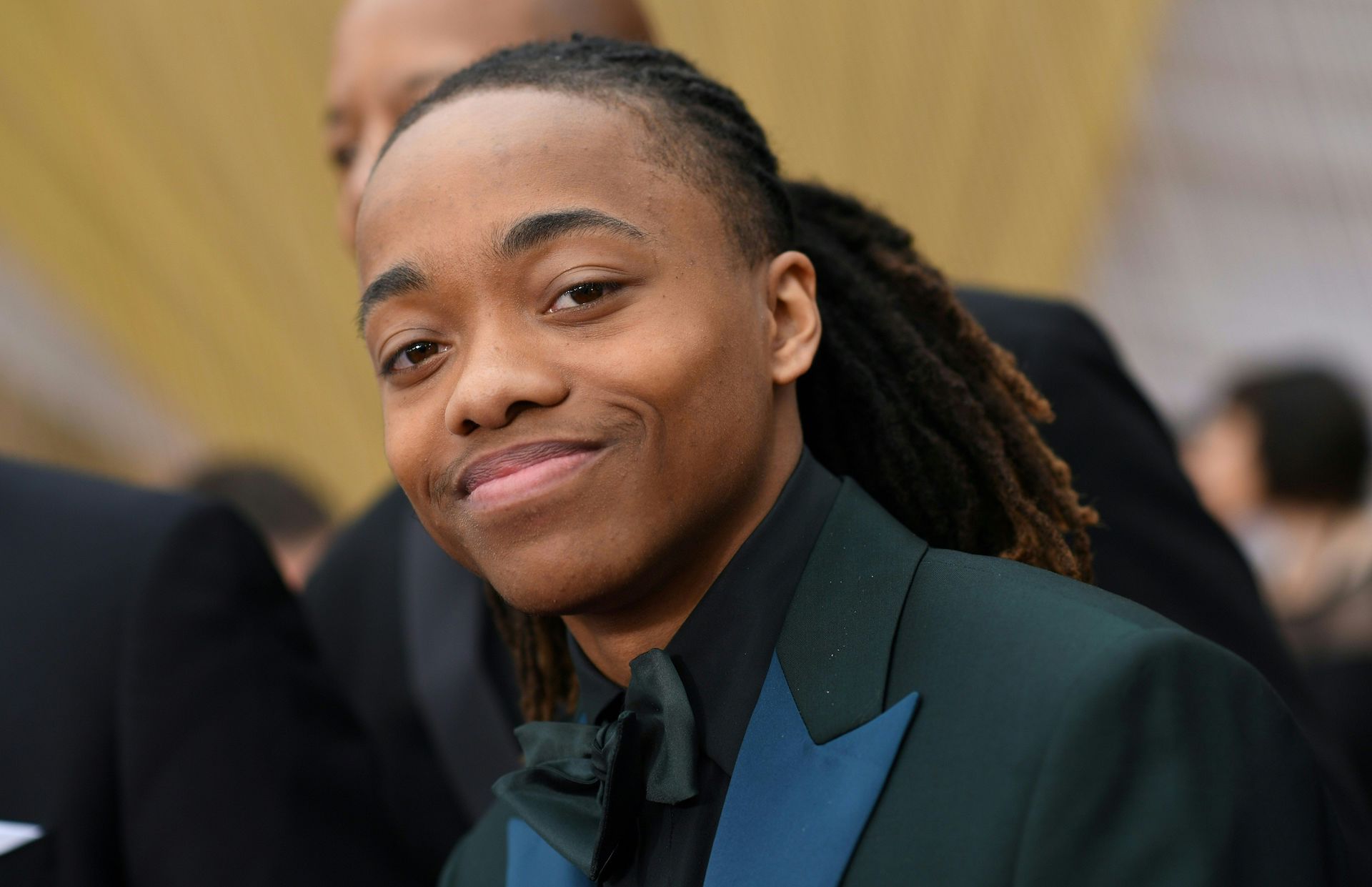 Planning Your Trip To Israel This Summer? Here are our Top 3 Tips