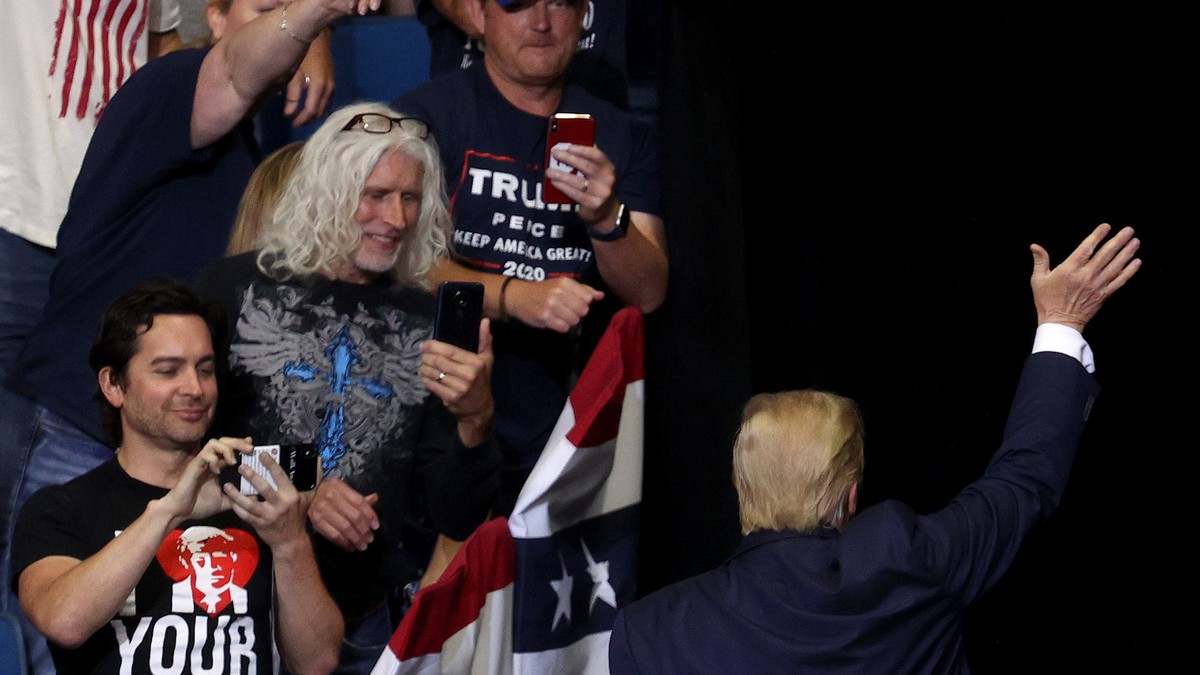 “I told my team it’s time to cancel the Jacksonville, Fla. component of the GOP convention,” Trump said Thursday evening at the White House. “I’ll still do a convention speech in a different form but we won’t do a big, crowded convention per se, it’s just not the right time for that.”

The comments mark a stark shift for Trump just one month before the Republican National Convention was set to kick off. The event had originally been scheduled for Charlotte, N.C., but changed course after a public feud with North Carolina’s Democratic governor, who would not guarantee he would allow the convention venue to be packed and people would be allowed to attend without wearing masks, due to coronavirus precautions.

Trump instead picked Florida, where his close ally, Gov. Ron DeSantis (R), had been closely following his advice and resisting a total economic shutdown of the state to seek to squash the virus.

Florida has now become one of the worst coronavirus hotspots in the country, has been regularly posting more than 10,000 new cases a day in recent weeks, and hit a new high in its daily death toll on Thursday.

“I looked at my team and I said, ‘The timing for this event is not right,” Trump continued.. “I have to protect the American people.”

The reversal comes after months of Trump attempting to fight on with a normal campaign in spite of the coronavirus pandemic — replete with the massive, crowded rallies he loves to address.

The president insisted on holding an in-person rally in Tulsa, Okla. in late June that ended up drawing only 6,200 people, one third the number originally expected. While he gathered thousands at an outdoor Fourth of July event in front of Mount Rushmore that didn’t require masks or social distancing, he’s had to cancel other public rallies in New Hampshire and Alabama and currently has no public rallies publicly scheduled.

In Texas, the state GOP was recently forced to abandon plans for its own massive indoor convention after Houston’s mayor forced them to cancel it at the last minute. That event had been seen as a possible test run for the national GOP convention.

He’d opened the door to backing off of an in-person RNC earlier this month, saying he was “flexible” about its structure. The Republican National Committee had begun to scramble to find outdoor sites where a major acceptance speech could be made in safer conditions than the indoor event he’d earlier demanded. But his Thursday comments make it official.

— Greg Walters contributed to this story.