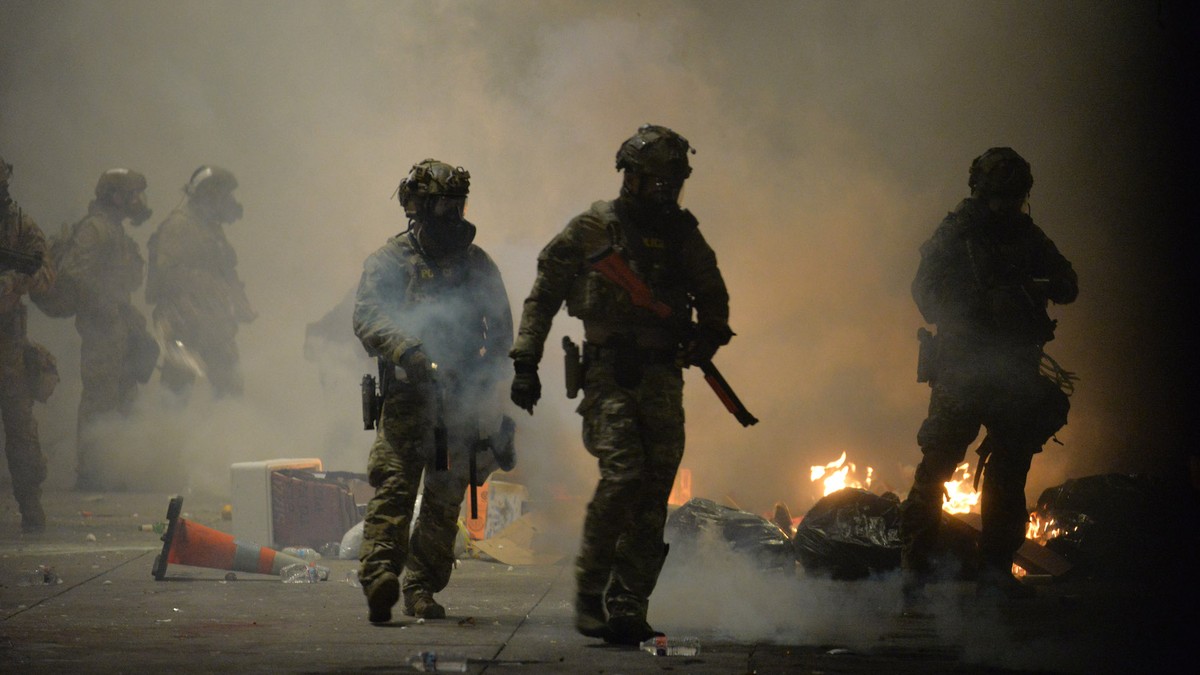 King County Executive Dow Constantine tweeted on Thursday night that a federal plane had landed at the King County International Airport just south of downtown Seattle, and “more than a dozen personnel drove off to an unknown destination”

Seattle Mayor Jenny Durkan and Washington Gov. Jay Inslee each said on Thursday night that they had been misled by the federal government as to whether or not it intended to send agents to Seattle. Both Durkan and Inslee warned federal agents not to intervene unless asked by local officials.

“After a day of conflicting messages from the federal government, where they told my staff repeatedly that there was no surge of additional personnel to Seattle, it appears they are doing just that,” Inslee tweeted.

The group of federal agents includes a Special Response Team from the Customs and Border Patrol, according to the New York Times. This group of agents is similar to those in Portland, where federal agents teargassed the mayor this week as their presence has only increased the size and intensity of protests.

“The CBP team will be on standby in the area, should they be required,” the Federal Protective Service confirmed to the New York Times about their presence in Seattle, but a Homeland Security spokesperson also tried to downplay the comparisons to Portland.

Earlier this month, Durkan sent Seattle police in to clear the Capitol Hill Autonomous Zone, a set of city blocks in east Seattle that protesters had occupied for weeks before a series of shootings in the area.

While even federal officials have tamped down comparisons to Portland, Seattle police this week accused protesters of attacking police, vandalizing buildings, and looting businesses, according to the Seattle Times.

There are several protests planned in the city on Saturday and Sunday; in an email to SPD officers, Seattle police chief Carmen Best wrote: “I want to be clear that I will never ask you to risk your personal safety to protect property without the tools to do so in a safe way.” (This week, a federal judge upheld a ban passed by the Seattle City Council on crowd control weapons such as tear gas and blast balls.)

Durkan signed a letter this week along with mayors including Portland’s Ted Wheeler and Chicago’s Lori Lightfoot—where more federal troops are heading—demanding that the Trump administration withdraw federal agents from their cities.

Durkan said in a series of Thursday night tweets that she had spoken to acting Secretary of Homeland Security Chad Wolf and had received confirmation that DHS wouldn’t be sending federal agents to Seattle, and that if they did, the city’s leadership would be notified.

Wolf, apparently, went back on his word. Durkan threatened legal action if “federal forces intervene like they have in Portland.”

Democratic Rep. Bennie Thompson of Mississippi, the chair of the House Committee on Homeland Security, said Thursday that his committee had invited Wolf to testify at a hearing next week on the agency’s conduct in Portland.

“Despite the extreme escalation, DHS has given Congress no justification for its actions,” Thompson said in a statement posted to Twitter. “The Administration must be held accountable—and we must hear from Acting Secretary Wolf directly. The future of our democracy is at stake.” 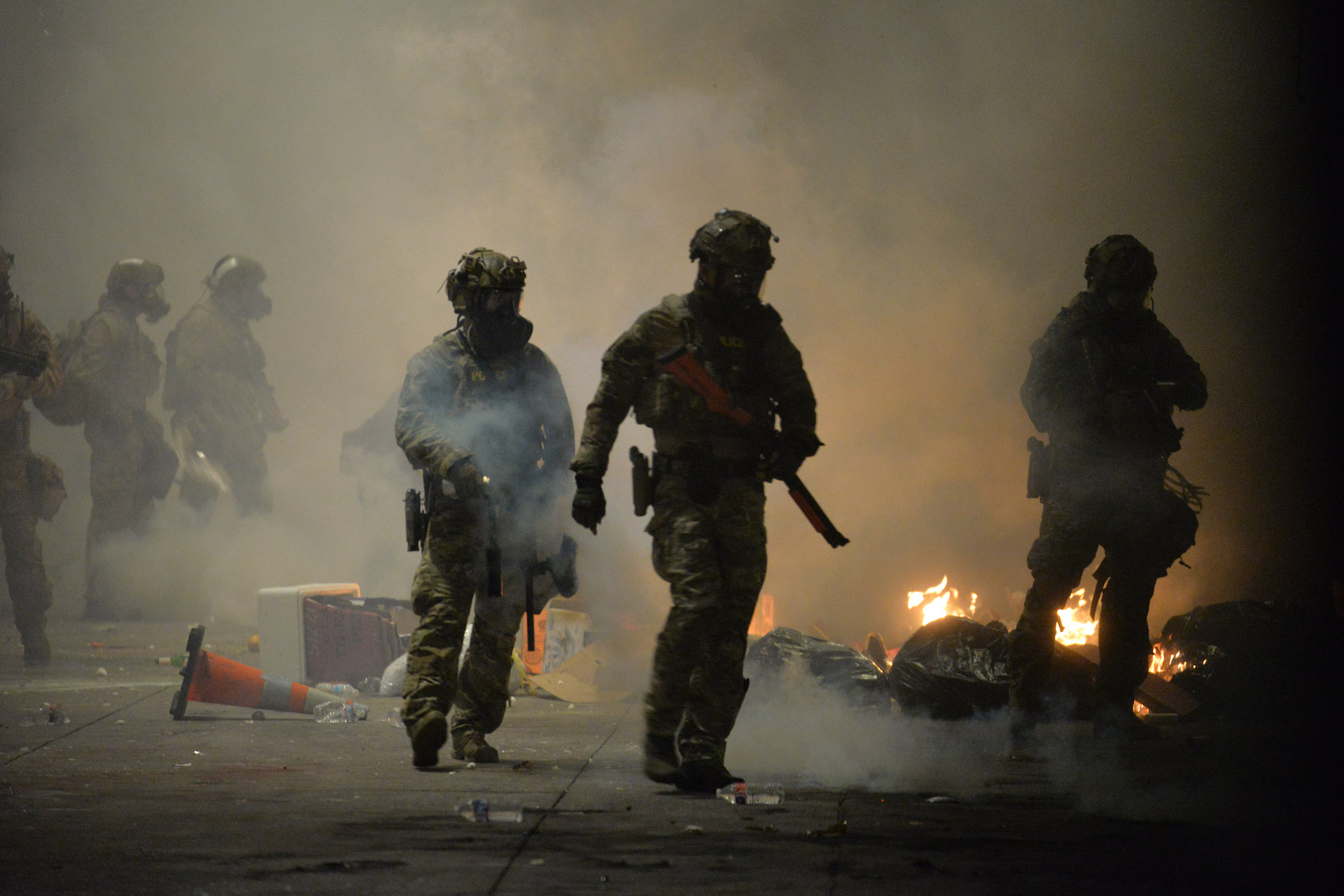 The Advantages Of Working With Exterior Home Improvement Experts?

Coronavirus ‘will hasten the decline of cash’