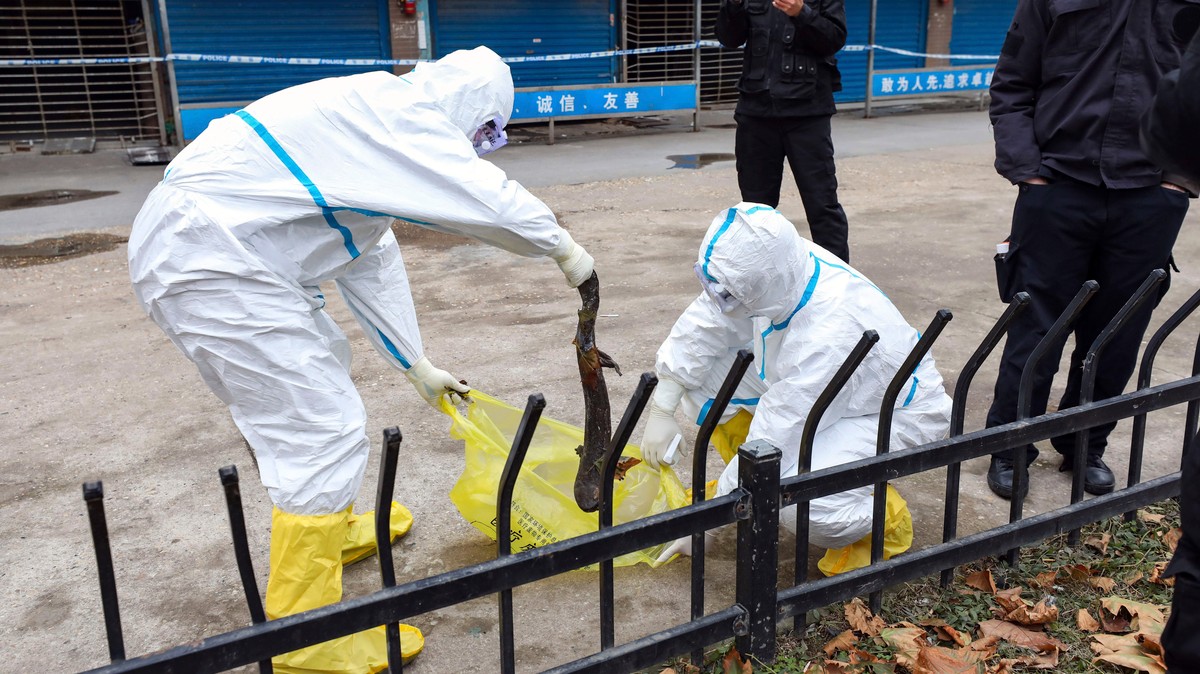 On January 12, Professor Kwok Yung Yuen diagnosed a family with the coronavirus in Shenzhen, 700 miles from Wuhan. Only some of the family members had been to the city where the COVID-19 outbreak originated, so Yuen knew immediately that he was seeing evidence of human-to-human transmission of the new coronavirus.

He immediately alerted the authorities in Beijing.

But it took eight days for Beijing to warn the world that the coronavirus, which has now killed almost 650,000 people and infected over 16 million, could be spread through human-to-human transmission.

Yuen, who spoke to the BBC show Panorama for an episode due to be broadcast later on Monday, was helping to investigate the outbreak in Wuhan in early January after other whistleblower doctors had attempted to raise the alarm in late December.

Yuen told the BBC he believes local officials covered up the scale of the initial outbreak by destroying physical evidence and delaying the response to clinical findings.

“When we went to the Huanan supermarket, of course, there was nothing to see because the market was clean already,” Yuen said. “So, you may say that the crime scene is already disturbed because the supermarket was cleared, we cannot identify any host which is giving the virus to humans.”

Beijing has been widely criticized because it delayed sharing information about the coronavirus, and public health experts claim that a faster lockdown of Wuhan could have helped significantly reduce the reach of the pandemic.

Yuen says local officials were being ordered to repress information at the behest of Beijing.

“I do suspect that they have been doing some cover-up locally at Wuhan,” Yuen said. “The local officials who are supposed to immediately relay the information has not allowed this to be done as readily as it should.”

Back in January, local officials punished a Wuhan doctor for trying to raise the alarm about a new type of virus spreading in the city which was not responding to normal pneumonia treatments.

Li Wenliang, one of the doctors who spoke out, returned to work at a hospital in Wuhan. He subsequently contracted the virus and eventually died. His death led to an unprecedented outpouring of grief online in China, but Beijing’s censors quickly scrubbed all mentions of it were quickly scrubbed from social media.

The Chinese government has consistently said its response to the coronavirus outbreak has been “open, transparent and responsible.” While the World Health Organization has also praised Beijing’s response, others have been critical of the lack of transparency, pointing out a quicker response could have prevented many deaths.

“If the same interventions that were put in place on 23 January had been put in place on 2 January, we may have seen a 95% reduction in the number of cases,” Prof Andrew Tatem of the University of Southampton told Panorama.

Cover: Workers in protective gear catch a giant salamander that was reported to have escaped from the Huanan Seafood Market in Wuhan in central China’s Hubei Province, Monday, Jan. 27, 2020. (Chinatopix via AP) 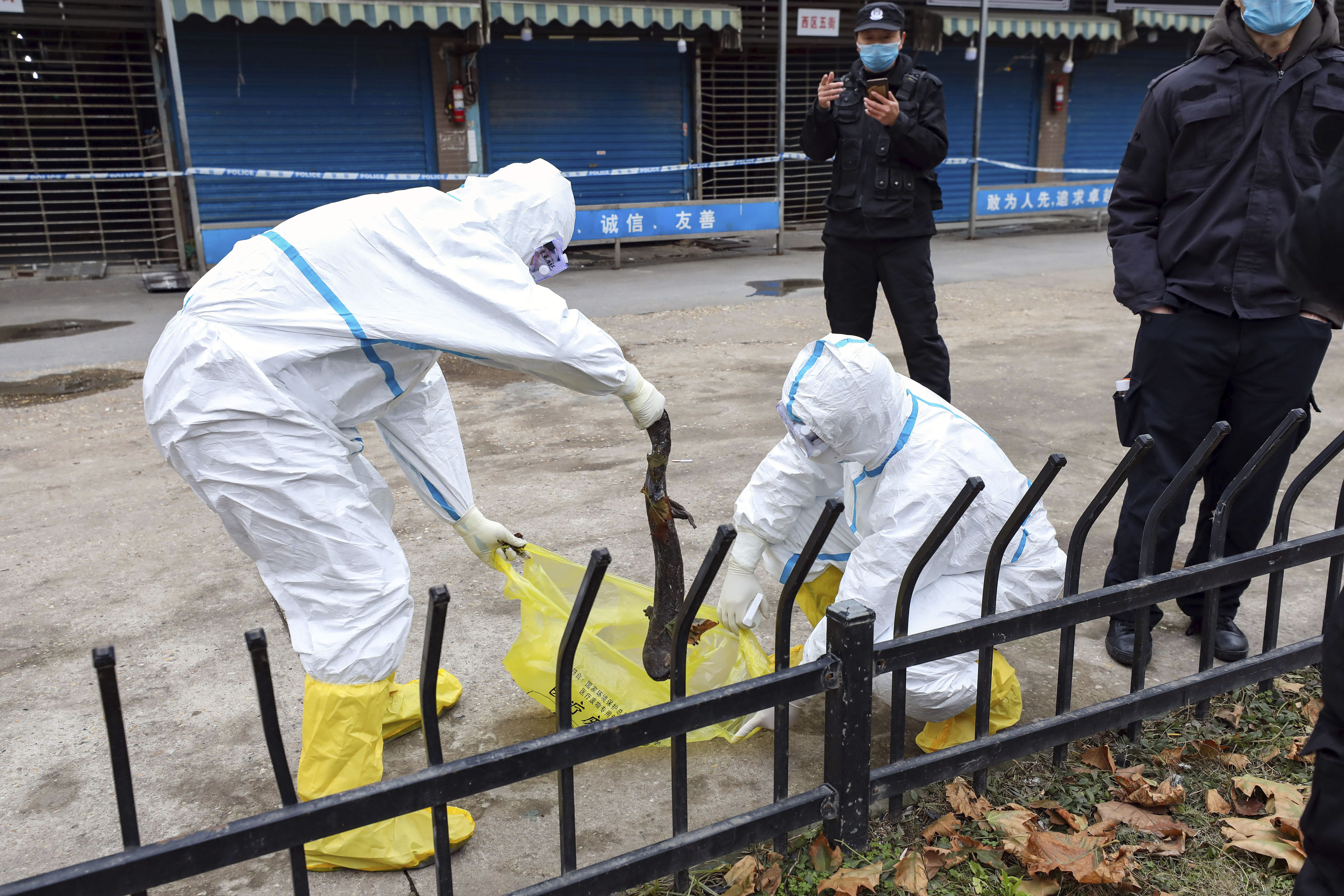 Rishi Sunak’s Spending Review: Four things to look out for