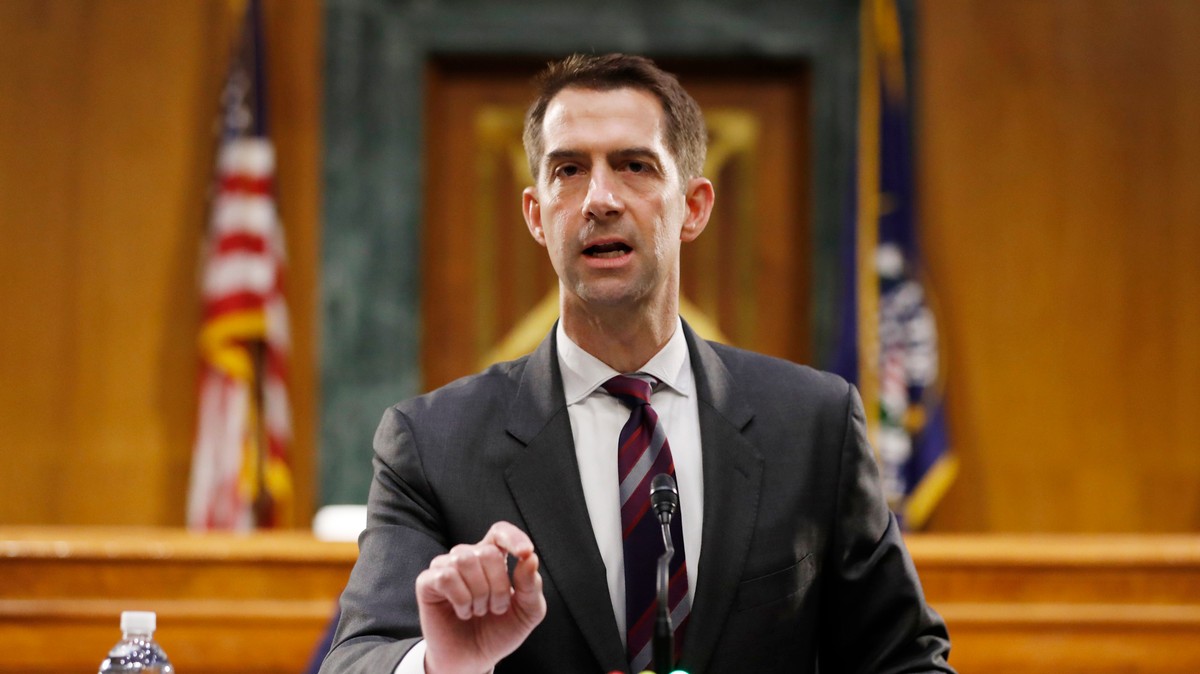 Sen. Tom Cotton, in his quest to block schools from using federal money to teach the New York Times’ 1619 Project, said that slavery was once viewed by the Founding Fathers as a “necessary evil.”

“We have to study the history of slavery and its role and impact on the development of our country because otherwise we can’t understand our country,” the Arkansas Republican told the Arkansas Democrat-Gazette about the Times’ 2019 special issue, which focuses on slavery’s impacts on health, capitalism, and politics. “As the Founding Fathers said, it was the necessary evil upon which the union was built, but the union was built in a way, as Lincoln said, to put slavery on the course to its ultimate extinction.”

The project’s primary function, according to its website, is to “reframe the country’s history by placing the consequences of slavery and the contributions of black Americans at the very center of our national narrative.” The resulting curriculum, developed in partnership with the Pulitizer Center, encourages discussion about the impact of slavery on modern policy, the language used to describe enslavement, and even mass incarceration. It’s been picked up by schools in Chicago and Buffalo.

But the 1619 Project has been repeatedly slammed by conservatives, including Cotton, and even picked apart by a group of historians.

The Republican fervor reached new heights last week when Cotton introduced the Saving American History Act of 2020, which would block federal funds from being used to teach or support the 1619 Project in K-12 schools, except any funds that go toward low-income or disabled students. And, if schools choose to teach the project anyway, their teachers will also become ineligible for federal professional-development grants, according to a news release.

Cotton described the cuts as “not much money” in his interview with the Arkansas Democrat-Gazette.

“The self-evident truths set forth by that  Declaration are the fundamental principles upon  which America was founded,” the legislation reads. “An activist movement is now gaining momentum to deny or obfuscate this history by claiming that America was not founded on the ideals of the Declaration but rather on slavery and oppression.”

Cotton rejected criticism Sunday that he himself had endorsed slavery as a “necessary evil” in talking to the Arkansas Democrat-Gazette. A representative from his office did not immediately respond to a VICE News request for comment.

“More lies from the debunked 1619 Project,” Cotton wrote on Twitter Sunday, replying to Hannah-Jones. “Describing the views of the Founders and how they put the evil institution on a path to extinction, a point frequently made by Lincoln, is not endorsing or justifying slavery. No surprise that the 1619 Project can’t get facts right.”

Cotton’s Twitter fight with a prominent journalist is only his most recent tussle with the Times. The paper’s editorial page editor stepped down in June after allowing Cotton to publish a column that called for a military response to the anti-racism uprisings occurring in cities across the country. The column is now paired with a lengthy editor’s note, which says Cotton’s essay “fell short of our standards and should not have been published.” 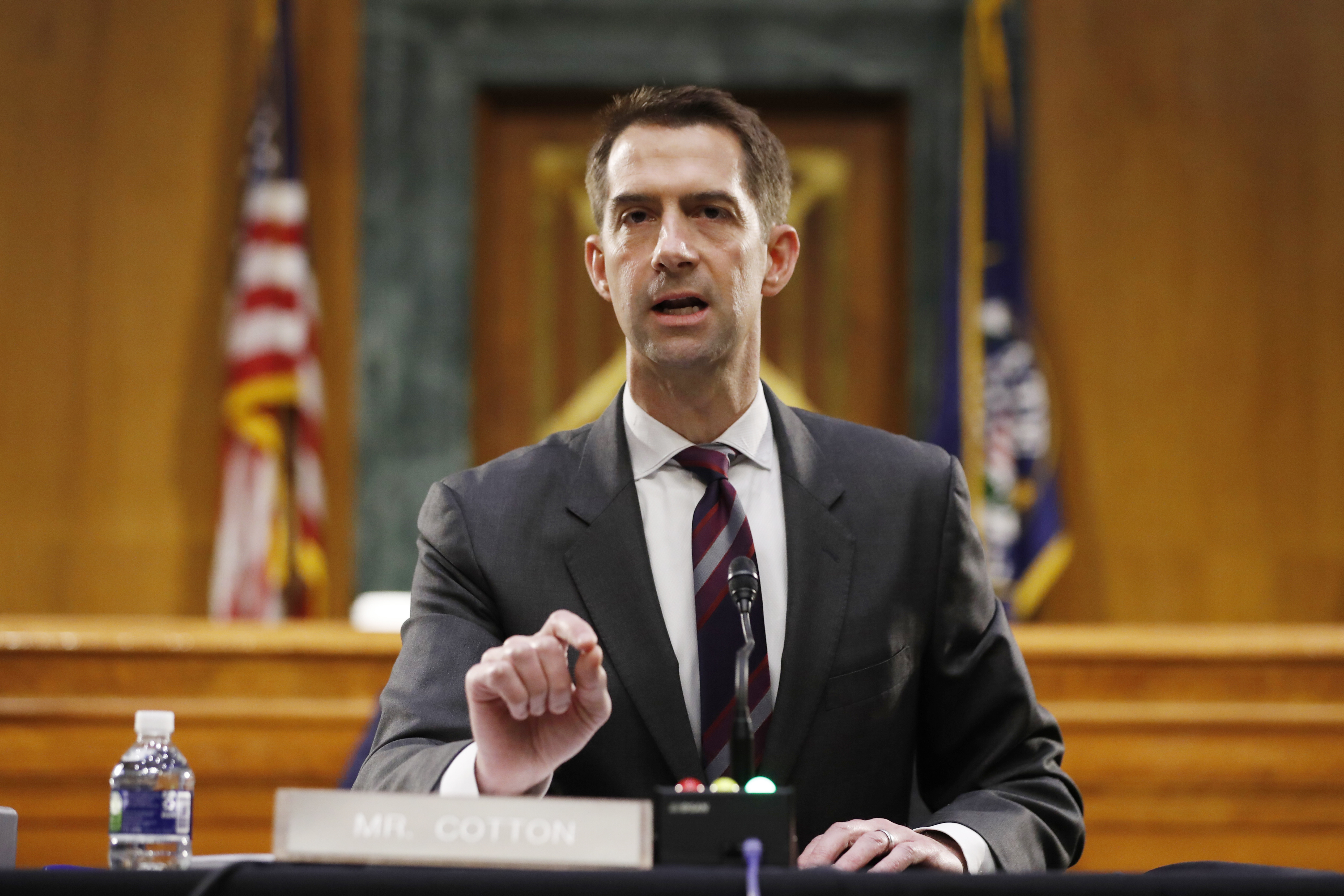 These Are Facebook’s Internal Rules on Voter Suppression and Disinformation