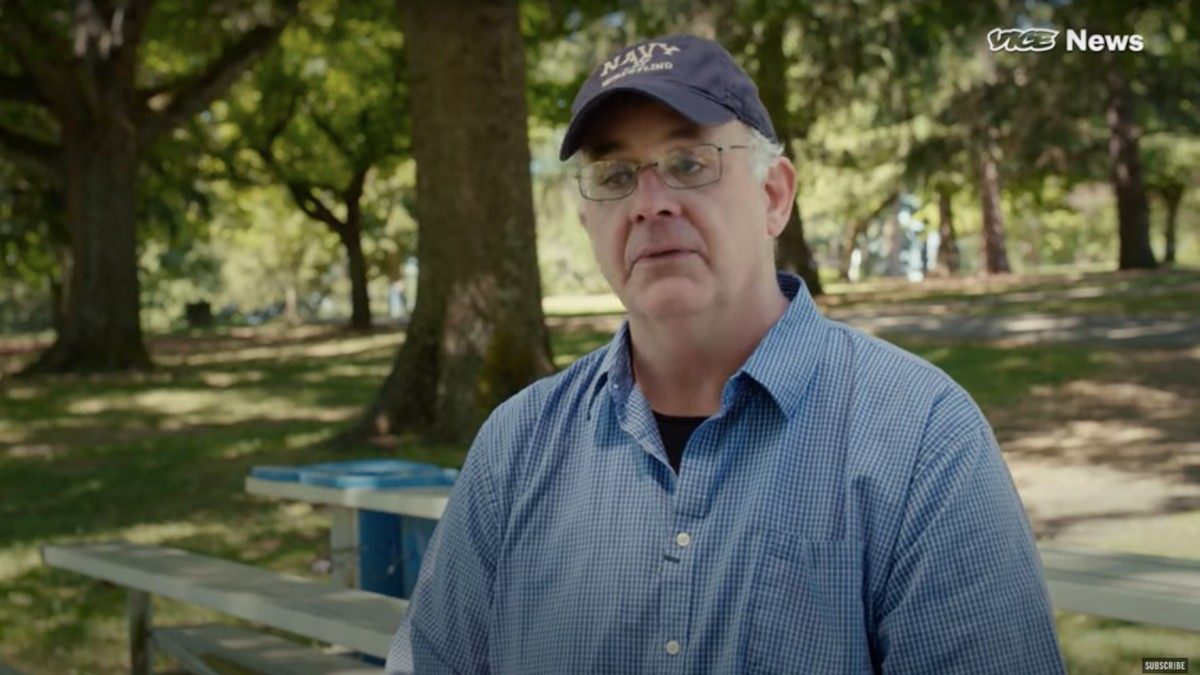 When federal agents attacked Navy veteran Chris David in Portland, they inadvertently turned him into an icon of the anti-racism protests that have rocked the city for more than two months.

In a video that immediately went viral on social media, David — wearing a white Navy sweatshirt — is beaten with a baton and pepper-sprayed by federal law enforcement officers, absorbing the blows before walking off and flashing the cops the middle finger. He suffered a broken bone on the side of his hand and a fractured ring finger, which will require surgery.

We talked to David, 53, about why he confronted armed federal police and what happened next.

“I’m here doing this interview because a bunch of federal agents beat me up because I wanted to talk to them about them not honoring their oath to the Constitution,” said David, who graduated from the U.S. Naval Academy in 1988 and served 8 years on active duty.

“This isn’t being done as a way of protecting the community,” he told VICE News. “This is a provocation. They’re here to make things worse.” 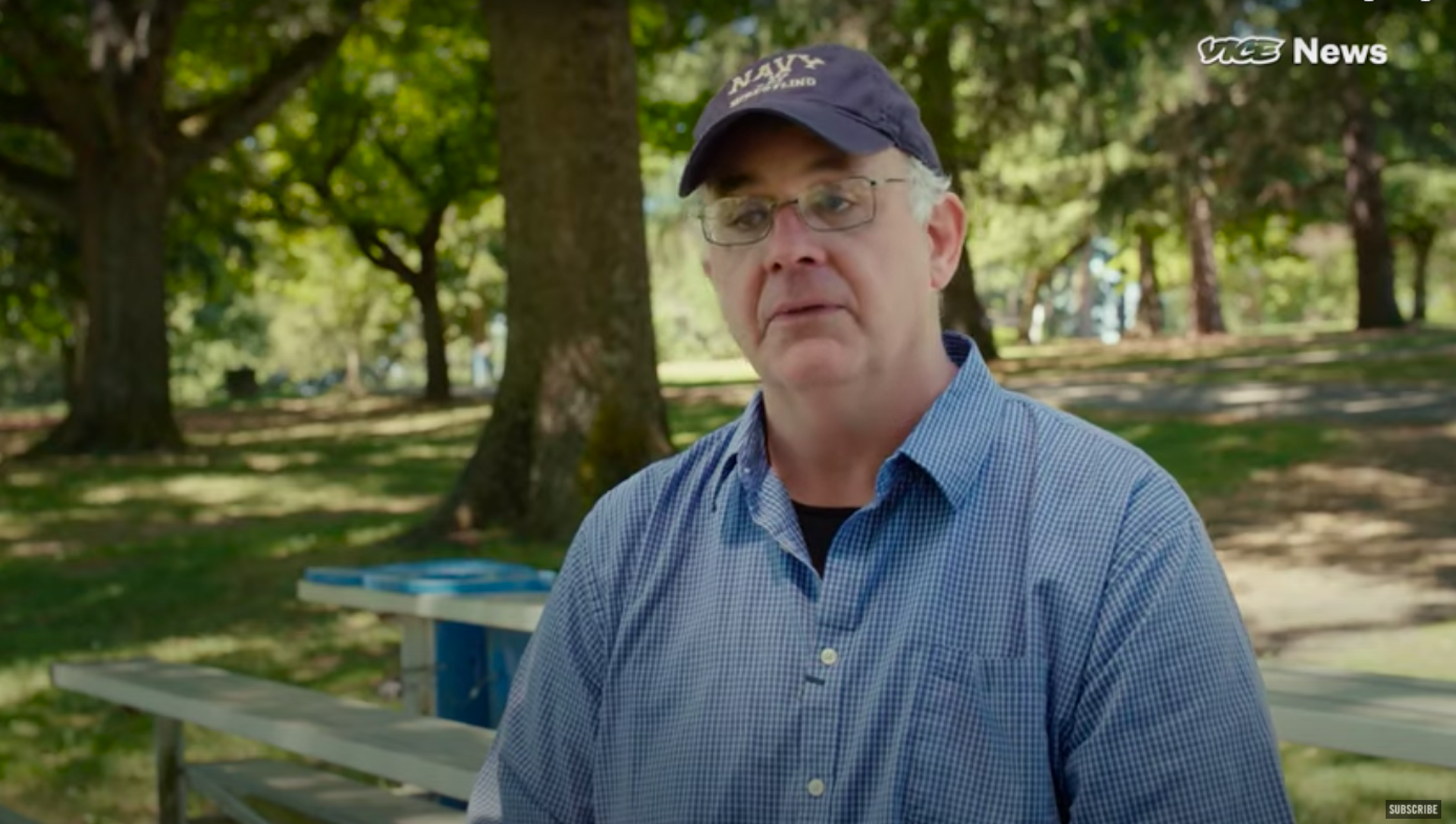 Why Backpacking Is a Hobby You Need to Take up