In Houston, 94 percent of passenger trips are taken in cars. Photo by Justin Sullivan/Getty Images

Houston’s promise to reduce its greenhouse gas emissions to zero by 2050 comes with a huge catch—the city is working directly with BP, one of the world’s most polluting oil and gas companies.

In fact, BP will be paying the salaries of two city employees tasked with figuring out how to reduce or neutralize Houston’s massive climate footprint. Houston emitted 34 million tons of emissions in 2014, and 94 percent of the city’s passenger trips are taken in cars.

The fossil fuel heavyweight “will serve as the City’s strategic planning and technical partner on the (Climate Action Plan) for the next four years,” according to a press release from the office of Houston Mayor Sylvester Turner.

The London-based company, which has its U.S. headquarters in Houston, “will make experts available to help identify priority programs and to lead or support working groups on specific areas” of the plan, the release said.

Houston city council has also voted unanimously to accept $2 million from BP to help pay for the non-binding emissions-reduction strategy, which includes converting all non-emergency vehicles used by the city to electric or lower-polluting alternatives and producing 5 million megawatt hours of solar power over the next three decades. The city’s overall budget for the fiscal year is $5.1 billion.

BP’s involvement has raised eyebrows. Ranked 12th in the world for oil and gas carbon intensity, the company’s massive production of oil and gas was in 2018 linked to upwards of 1 billion tons of global greenhouse gas emissions and lands it among the planet’s largest single emitters of atmosphere-destabilizing emissions.

BP’s donation could give the fossil fuel industry “undue influence in this pursuit of climate justice,” two organizers with the Sunrise Movement argued this week in a letter to the Houston Chronicle.

The City of Houston acknowledged the unusual optics, but said accepting BP’s proposal to work together is the only way the climate plan can succeed. “Not that long ago, it would have been highly unlikely for an oil company to publicly commit to helping cities decarbonize,” said Lara Cottingham, chief sustainability officer for the city.

Without federal or state support for going carbon neutral, she went on, “it will be very challenging to achieve our emission reduction goals without building public-private partnerships.”

BP similarly argued that Houston’s climate plan won’t be successful unless it’s involved. “We are all in this together,” BP spokesperson Megan Baldino wrote in an email to VICE News.

Stephanie Thomas, a Houston-based researcher and organizer with the advocacy group Public Citizen, acknowledged the plan itself represents progress, considering that when she first started working with Public Citizen four years ago, people still didn’t want to talk about climate change.

Then Hurricane Harvey happened, which caused $125 billion in damage and more than 75 deaths in Texas. “The fact that Houston has a Climate Action Plan is a big deal. I see it as a first step to really starting to look at how Houston and the greater Houston region is impacted by the climate crisis,” she said.

But BP’s involvement has made some climate activists question how effective the plan will be. “I think a lot of folks have some concerns about it,” Thomas said.

Partnering with Houston on its climate plan is part of a rebranding effort for the oil company that was announced earlier this year, one in which BP has pledged to neutralize some, but not all of, the emissions caused by its operations by 2050.

The company won’t, however, be cutting the amount of oil and gas it produces over the next decade, nor will it revoke its membership in the American Petroleum Institute, which lobbies heavily in the U.S. against climate legislation. 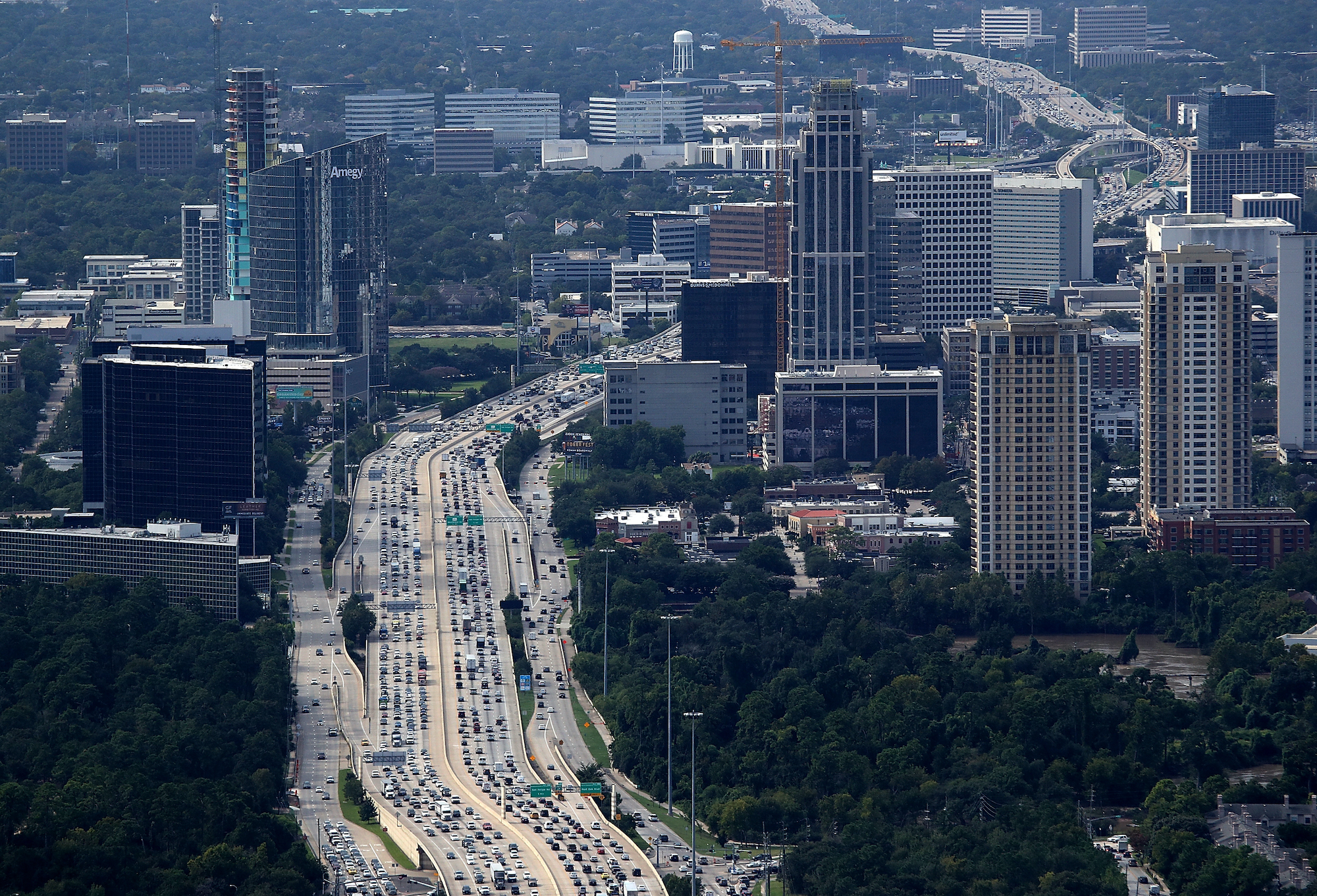 Coronavirus: Property sales worth £82bn ‘on hold’ amid lockdown