Ghislaine Maxwell told her bail hearing this month she hadn’t been in contact with Jeffrey Epstein in over a decade. Emails from 2015 released on Thursday night show she was lying.

The emails were unsealed by a federal court in Manhattan, along with lengthy depositions from one of Epstein’s accusers, Virginia Roberts Guiffre, who claims she saw former President Bill Clinton on Epstein’s private island with “two young girls from New York,” and that Maxwell engaged in sex with girls as young as 15.

She also says Epstein had 12-year-old French triplets secretly flown onto his island as a “birthday present.”

The latest bombshell revelations come in over 600 pages of documents that were released on Thursday night which included several lengthy depositions from Guiffre’s, email exchanges between Maxwell and Epstein, flight logs, court documents, and communications from Giuffre and Maxwell’s lawyers.

U.S. District Judge Loretta Preska ordered on July 23 the documents unsealed, but Maxwell’s lawyers made a last-ditch effort to stop the release on Thursday.

“The court is troubled — but not surprised — that Ms. Maxwell has yet again sought to muddy the waters as the clock ticks closer to midnight,” Preska wrote in response to the request to delay the release.

Maxwell was arrested on July 2 and charged with trafficking minors for Epstein, and with perjury. She pleaded not guilty on July 14, and her lawyers said she “vigorously denies the charges.”

The documents released Thursday stem from a 2015 civil action brought against Maxwell by Roberts Giuffre, who says she was Epstein’s “sex slave” and was forced to have sex with a string of high profile people, including billionaire investor Glenn Dubin, Prince Andrew, modeling scout Jean Luc Brunel, and former governor of New Mexico Bill Richardson.

Two other documents — a 2016 deposition about Maxwell’s sex life and a deposition by an unidentified Epstein accuser — remain sealed, pending the outcome of an appeal by Maxwell’s lawyers.

Here are all the revelations from the unsealed court documents:

‘You have done nothing wrong’

In her bail hearing earlier this month, Maxwell claimed she had not been in contact with Epstein for over a decade.

But an email exchange between the pair from January 2015 released on Thursday night undermines that claims.

In the email exchange, the pair discuss Epstein’s 2007 arrest for solicitation of prostitution and Maxwell’s denial of any involvement. Then Maxwell tries to distance herself from any romantic involvement with Epstein, suggesting “Shelly” come forward to say she was Epstein’s girlfriend from 1999 to 2002.

The identity of Shelly is unknown, but Epstein responds “OK with me.” He then gives Maxwell advice on how to deal with the attention she is receiving.

“You have done nothing wrong,” Epstein wrote, “and I would urge you to start acting like it. Go outside, head high, not as an escaping convict. Go to parties. Deal with it.”

‘You could tell they were really young’

Guiffre claims in her depositions that Epstein once had three 12-year-old girls flown in from France as a birthday present.

According to Guiffre’s evidence, the girls were a “gift” from Epstein’s longtime acquaintance and frequent guest Jean-Luc Brunel, who was a scout for America’s Next Top Model. The girls, believed to be sisters, were hidden from the plane’s flight crew.

“Jeffrey bragged after he met them that they were 12-year-olds and flown over from France because they’re really poor over there, and their parents needed the money or whatever the case is and they were absolutely free to stay and flew out,” Giuffre said.

‘He was so excited about the entire event, replayed over and over again over the next course of weeks how cute they were and how you could tell they were really young,” Guiffre continued. “He went on to tell me how Brunel bought them in Paris from their parents, offering them the usual sums of money, visas, and modeling career prospects.

“Laughing the whole way through, Jeffrey thought it was absolutely brilliant how easily money seduced all walks of life, nothing or no one that couldn’t be bought.”

When asked if she had any recollection of Epstein saying Clinton owed him favors, Guiffre said, “Yes, I do. It was a laugh though. He would laugh it off.”

“You know, I remember asking Jeffrey what’s Bill Clinton doing here [on Epstein’s island] kind of thing, and he laughed it off and said well he owes me favors.”

“He never told me what favors they were,” Guiffre continued. “I never knew. I didn’t know if he was serious. It was just a joke… He told me a long time ago that everyone owes him favors. They’re all in each other’s pockets.”

Maxwell and ‘quite a few girls’

Guiffre describes having sex with Maxwell but also recounts seeing her assault girls as young as 15.

The incidents described by Guiffre allegedly took place in New York, New Mexico, Florida, France, and near the swimming pool on Epstein’s island.

Guiffre said Maxwell would assault underage girls “virtually every day” adding that there were “quite a few girls and it was girl-on-girl action. So there was a lot of licking vaginas, breasts.”

In her deposition, Roberts describes how she first came into contact with Maxwell, and subsequently with Epstein: through her job at Mar-a-Lago, in 2000.

“My dad is a maintenance manager or supervisor, I don’t know what you call it. But he worked in the maintenance department, mostly on tennis courts, working on the air conditioning, helping set up for functions. And he got me a summer job there.”

Roberts was then called for an interview as a locker room assistant, and she revealed that one part of the process necessitated her taking a lie-detector test.

“I had to go through a  series of drug tests, polygraph tests. I mean, it was a very extensive regime to get a job there,” Guiffre said.

Once she got the job, her tasks included making tea, cleaning up the ladies’ locker room, and “folding the toilet paper into a little triangle every time anyone went to the toilet.”

READ:  Prince Andrew Is stonewalling the FBI in the Epstein probe

Guiffre says she only worked at Mar-a-Lago for two or three weeks before Maxwell approached her there.

“I was working at Donald Trump’s spa in Mar-a-Lago and I was prompted by Ghislaine to come to Jeffrey’s mansion in Palm Beach that afternoon after work to make some extra money and to learn about massage,” Guiffre said.

Guiffre, who alleges she was forced to have sex with Prince Andrew when she was 17, was asked if the British royal would have information about Epstein.

“He would know a lot of the truth,” she replied.

Andrew has strenuously denied all allegations against him, even though he was photographed with Guiffre around the time of the alleged incident.

But investigators in the U.S. have repeatedly accused Andrew of failing to make himself available for questioning. 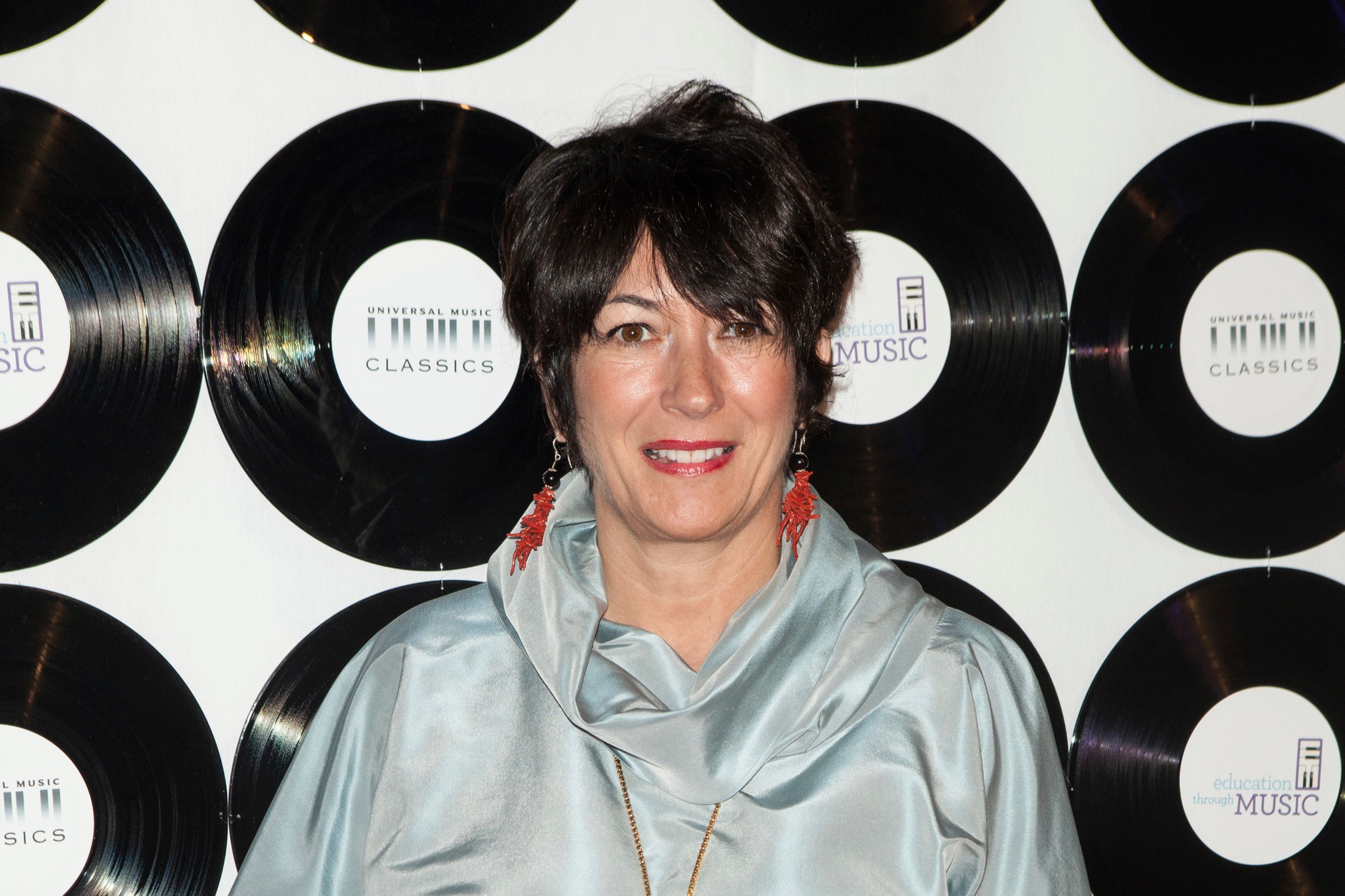 CrossFit CEO Greg Glassman out after joke about George Floyd