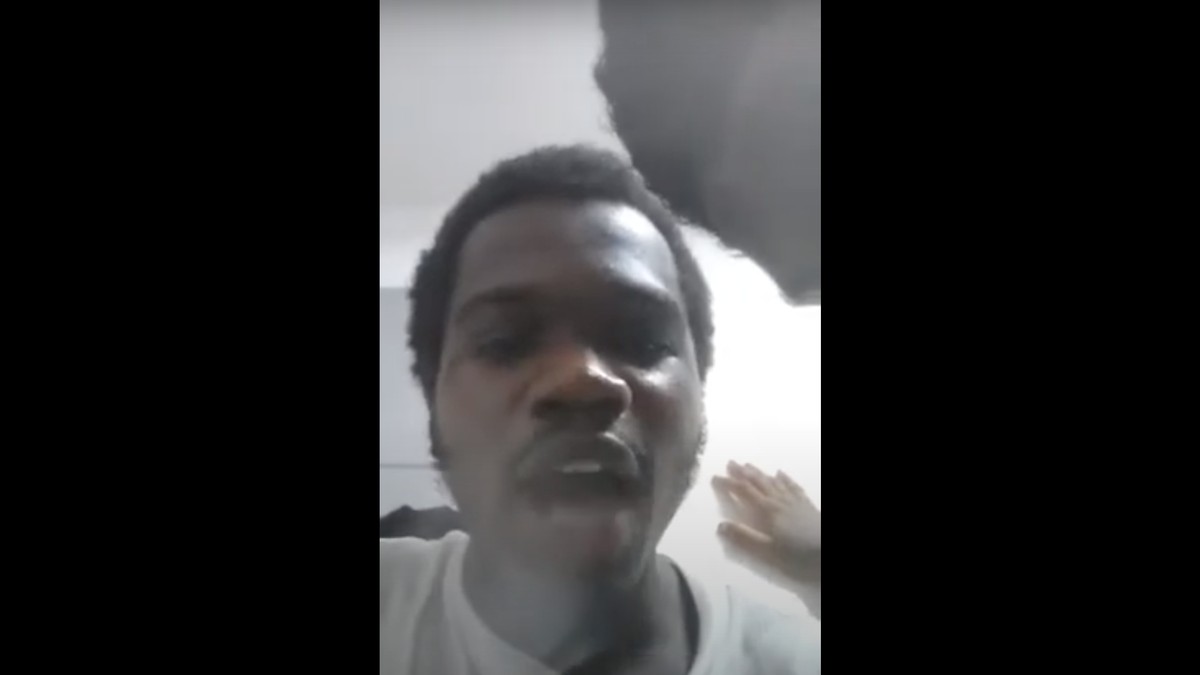 Warning: This story contains graphic video that some readers may find upsetting.

Inmates at a Georgia prison that’s been devastated by COVID-19 cases and a weekslong lockdown following the death of an inmate decided to fight back over the weekend: They launched an uprising that resulted in several injuries to inmates and staff as well as broken windows and a golf cart set on fire.

Videos apparently taken from inside the facility on Saturday show multiple bloody inmates. In one video, the men identify themselves as being on lockdown at Ware State Prison in Waycross, Georgia. John Eason, a former corrections officer who resigned from the prison two weeks ago, told News 4 Jacksonville that the videos were taken on contraband cell phones.

“Anyone who can help, we need some help, man,” one inmate says as the camera on one video pans between two bloodied inmates. “They shot bro in the side, they shot bro in the leg.” Others claim that the prison is violating their civil rights, allowing them to take just two showers a week.

“They’re trying to come in and shoot us with shotguns and shit,” the first man adds.

Thirty-two staff members and 22 incarcerated people have tested positive for coronavirus, according to state data. Two inmates have died due to COVID-19 complications. (The prison has a capacity of 1,546, according to the Georgia Department of Corrections.)

“The fear of that was what if you get taken hostage or beat up,” he said. “The inmates have control of your keys, and they can pop every inmate in your building out and they can walk out the door.”

There were also four suspected homicides at Georgia state prisons in July alone. Robert Wilson, a Ware inmate, died “as a result of injuries sustained during an altercation with another inmate on July 17,” according to the Georgia Department of Corrections. The facility had been on lockdown since Wilson’s death, a spokesperson for the Georgia Human and Civil Rights Coalition told Newsweek.

The Human and Civil Rights Coalition of Georgia responded to news of the riot by saying they’ve been dealing with issues at the prison since April.

“What led to this is Ware has an entire building with sick inmates,” Jackson, the organization’s spokesperson, told Newsweek. “They have COVID-19 with little to no medical care.”

The Georgia Department of Corrections said in a statement Sunday that three incarcerated people and two staff members at Ware State Prison in Waycross, Georgia, were injured during the chaos, albeit with “non-life-threatening injuries.” The Human and Civil Rights Coalition of Georgia reported that, based on information from inmates, at least 10 inmates and three staff members were hurt.

Officials said they locked down the facility at 1 a.m. Sunday morning. “A golf cart was set on fire and several windows were broken, but no major damage to the facility has been reported,” Georgia DOC spokesperson Joan Heath said of the riot. “Officers deployed non-lethal ammunition, and the incident was brought under control.”

Another video posted online shows a small fire engulfing what appears to be the golf cart, as well as several loud bangs and shouting. 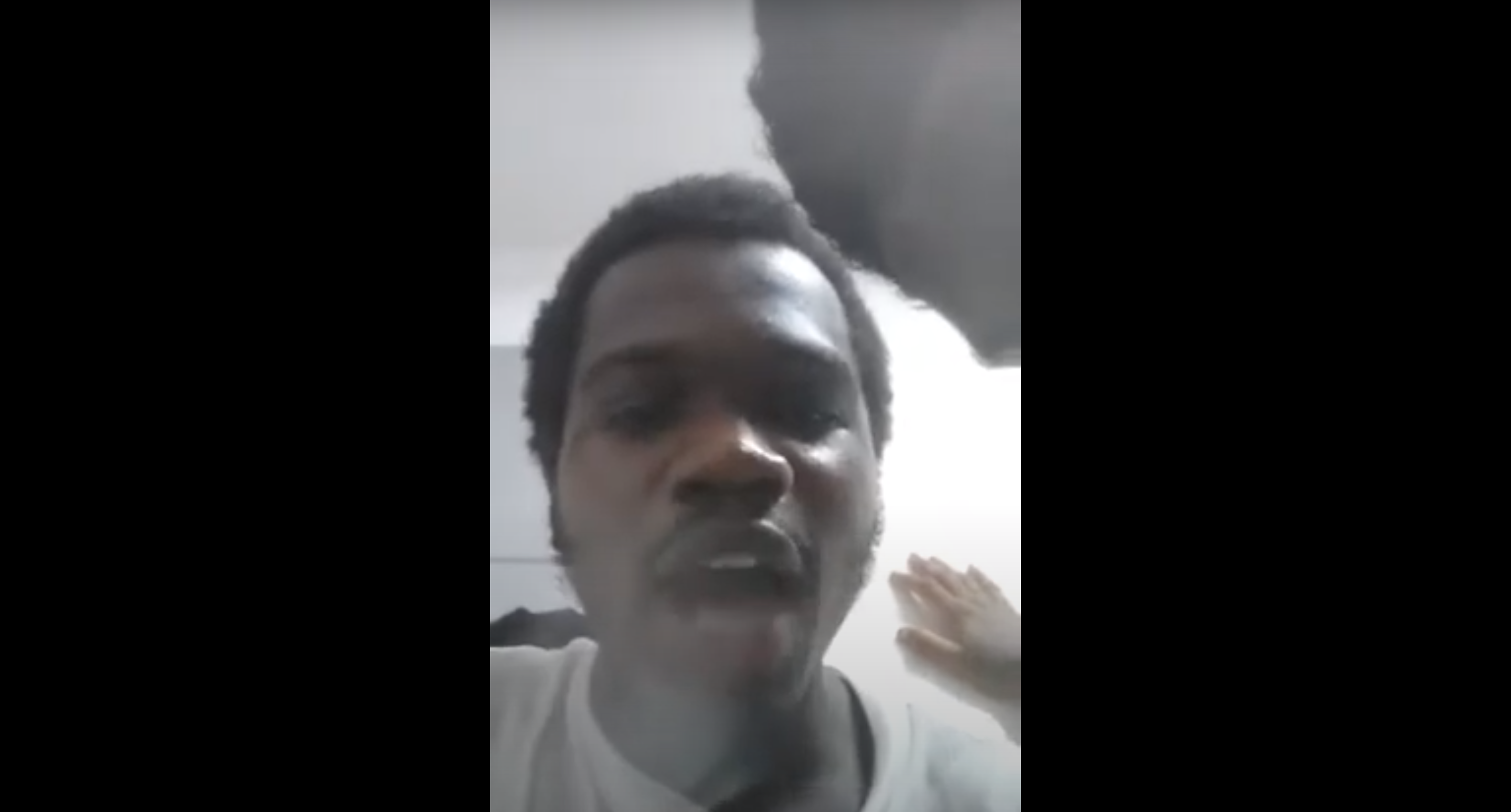 The Macallan Unveiled Their Red Collection