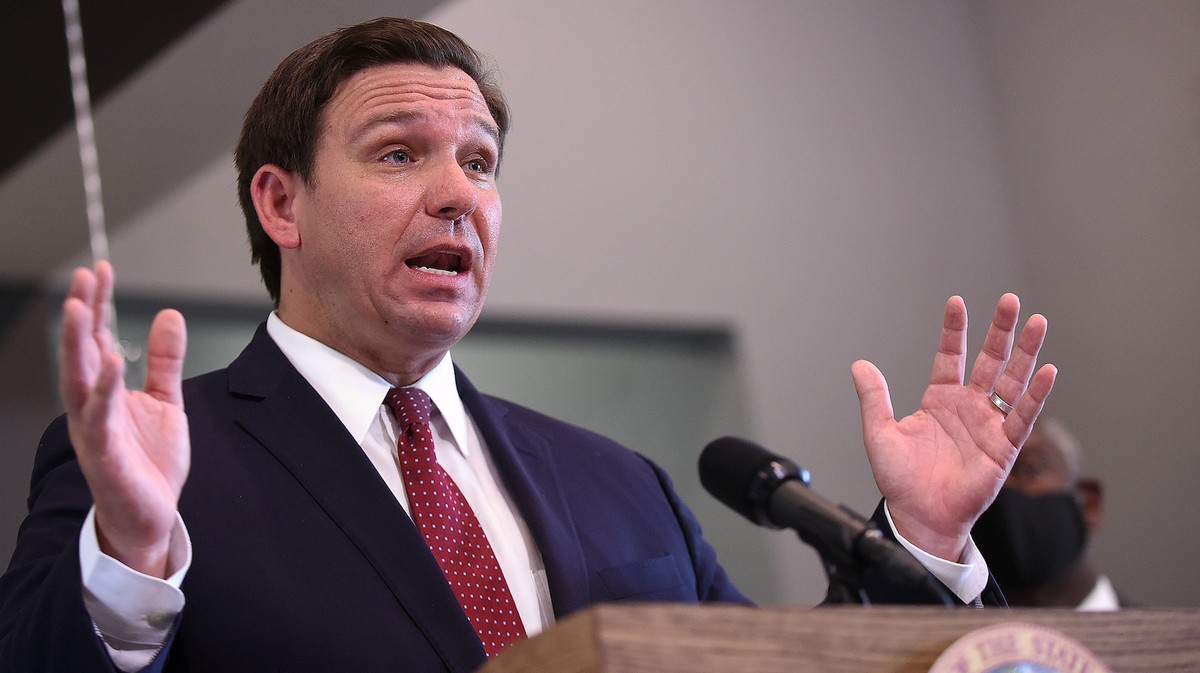 Florida Gov. Ron DeSantis, a Republican, admitted in an interview Tuesday with CBS Miami that the state’s much-maligned unemployment system was designed to work badly so that people just give up on trying to receive benefits.

Asked if the way the system was designed was meant to “discourage” people from collecting unemployment, DeSantis, who was elected in 2018, implied that he believes it was.

“I think that was the animating philosophy,” DeSantis said. “I mean, having studied how it was internally constructed, I think the goal for whoever designed it was let’s put as many kind of pointless roadblocks along the way so people just say, ‘Oh, the hell with it, I’m not going to do that.’”

From the beginning of the pandemic through April, roughly 40 percent of people who applied for unemployment benefits — 268,000 people — were denied, resulting in the state telling them to apply again. Because of problems with the website, people were told to call a help line; just 1 percent of the 864,000 calls in the last week of March were answered. (The state later contracted companies to provide up to 1,250 call center workers to help handle the claims.)

As of the beginning of July, the Florida Department of Economic Opportunity said it had processed 93% of unique claims, but that more than 180,000 claims still hadn’t been processed, according to NBC Miami. It’s also unclear how many people just gave up after not being able to submit claims; Florida’s unemployment rate in June was 10.4 percent.

DeSantis’ predecessor, Rick Scott, overhauled the unemployment system upon becoming governor in 2011, slashing the cap on how many weeks unemployed people could receive benefits and creating a hard-to-access website that was so ineffective that the state almost immediately created a new one once the pandemic hit.

Scott and Florida weren’t exactly alone in pushing to destroy their unemployment systems. Similar changes made by former Michigan Gov. Rick Snyder resulted in a noticeable decline in the number of people who were able to successfully collect unemployment benefits in the state, a problem exacerbated when the state saw an unprecedented flood of new applications at the start of the pandemic.

In North Carolina, fewer than 1 in 10 jobless people at the end of 2019 were able to access unemployment benefits, ProPublica reported in June. State Rep. David Lewis, a retiring Republican who helped overhaul the state’s unemployment system in a 2013 law slashing the maximum cap on benefits to a nationwide low of just 12 weeks, told ProPublica that part of the guiding principle of the legislation was “that we don’t want people on unemployment in North Carolina.”

And so Florida, like Michigan, North Carolina, and so many other states at the start of the pandemic, struggled mightily with handling the unprecedented influx of newly unemployed people, let alone distributing those benefits, and in some ways continues to struggle.

A 2019 audit issued during DeSantis’s first year in office showed that the state’s unemployment website had major issues even when hundreds of thousands of people weren’t trying to access it all at the same time. DeSantis told CBS Miami that regarding the audit, “nothing ever reached my desk.”

Unemployed workers in Florida have reported having problems accessing benefits as recently as last month, but in June, DeSantis resisted calls from Democratic U.S. Sens. Chuck Schumer of New York and Ron Wyden of Oregon for the U.S. Department of Labor to investigate the state’s unemployment system.

Still, DeSantis told CBS Miami he wants to make it easier for people to access benefits.

“And, you know, for me, let’s decide on what the benefit is and let’s get it out as efficiently as possible. You know, we shouldn’t necessarily do these roadblocks to do it, so we have cleared a lot of those,” DeSantis said. “But I think going forward, I want all our systems, including unemployment, to be user friendly. And it was not user friendly.” 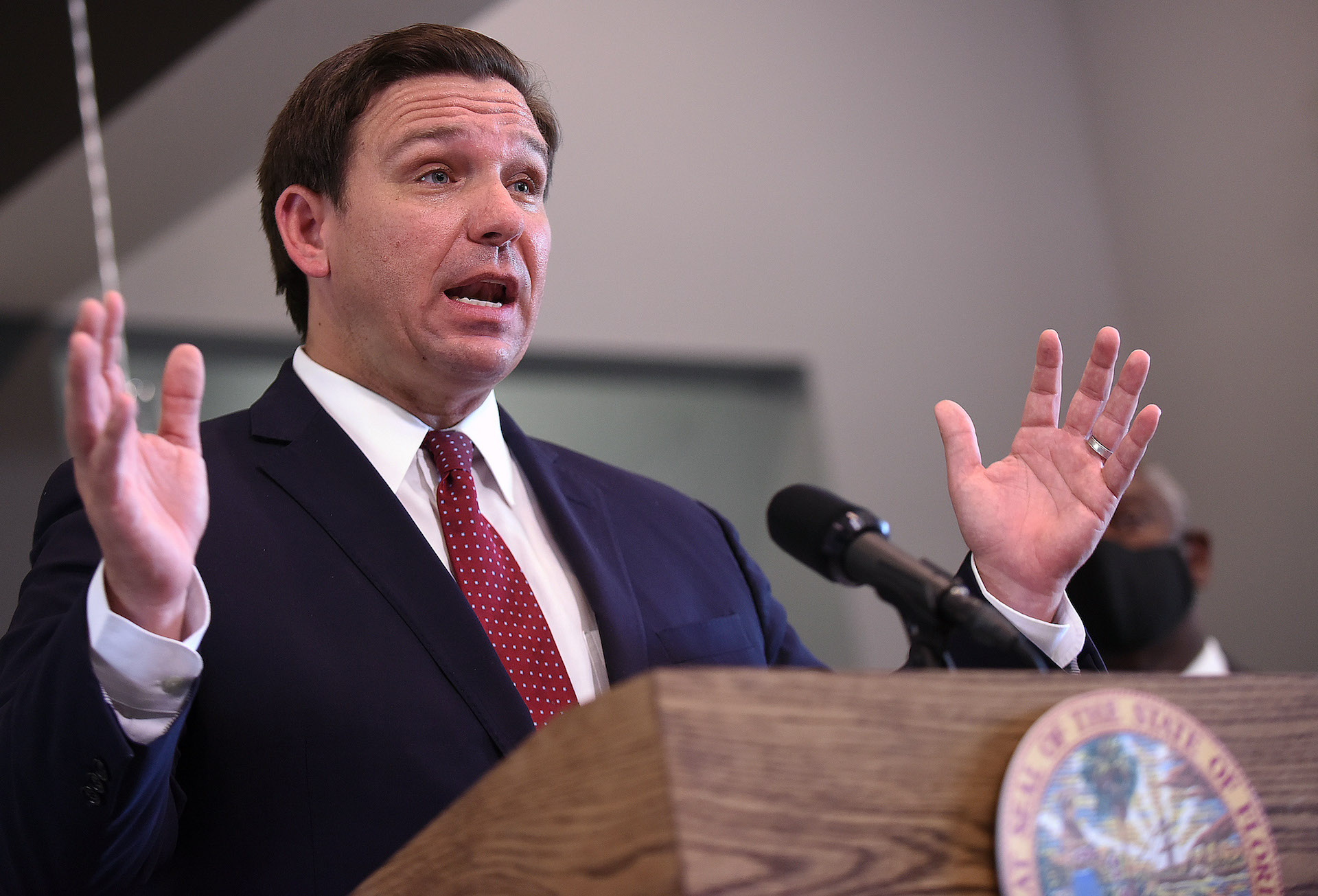 Why You Should Monitor Your Household’s Energy Use

Coronavirus Took Away a Huge Milestone for First-Generation Graduates: ‘I Can’t Stop Crying’