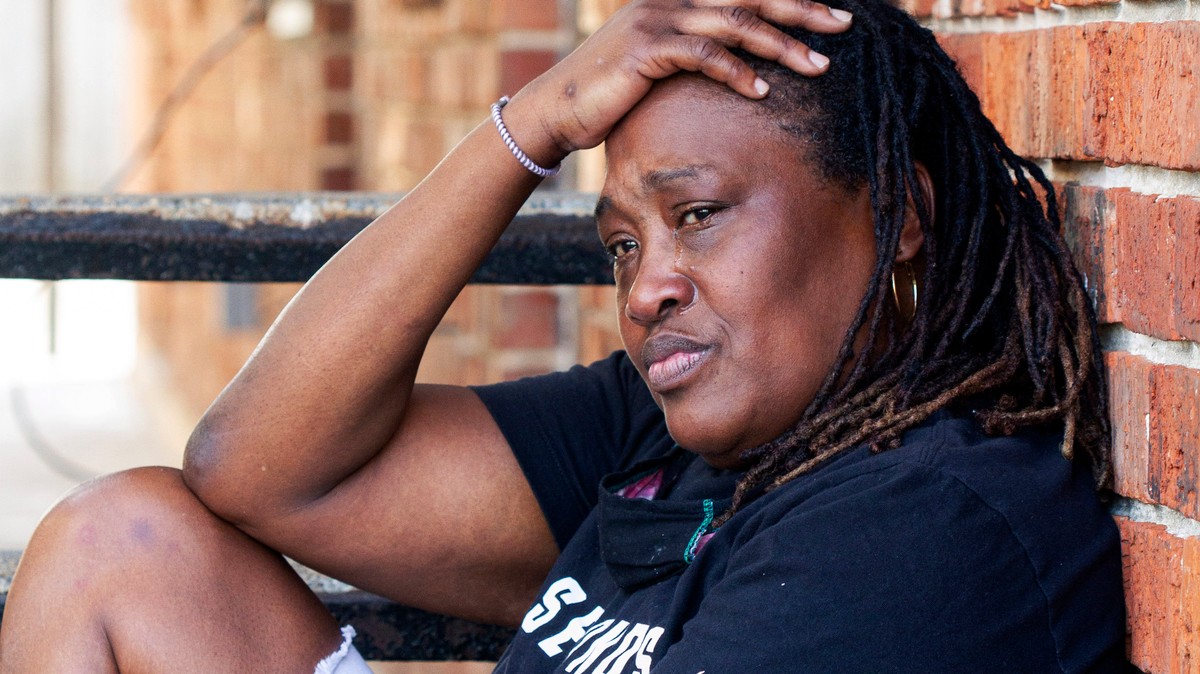 As many as 40 million Americans could face eviction by the end of the year if the federal government doesn’t come up with significant financial assistance and tenant protections, according to research published Friday.

A cadre of researchers from Wake Forest University, the Aspen Institute, the Eviction Lab at Princeton University, the National Low Income Housing Coalition, the Massachusetts Institute of Technology, and others analyzed Census data, unemployment numbers, eviction filing projections, and information on housing insecurity to conclude that some 30 million to 40 million Americans could soon be at risk for eviction due to the massive job and income losses in the pandemic. That would envelop anywhere from 29% to 43% of all renter households in America, the researchers wrote.

In some states, including Mississippi and Louisiana, more than half of all renter households could be at risk, according to the research.

Housing advocates and researchers have warned of this impending crisis for months, since it could have widespread economic implications, create a new wave of poverty, and stoke a rise in homelessness, particularly among Black and brown Americans. Kids will be harmed too. According to separate data published by the Center on Budget and Policy Priorities this week, more than 1 in 4 children live in a home that’s currently behind on housing payments, can’t get enough to eat, or both.

Two key provisions that have helped renters stay in their homes over the past few months — a moratorium on evicting tenants from federally backed properties, and an extra $600 weekly benefit for unemployed workers — expired last month.

Now, negotiations on another relief package to extend those benefits appear to be at a standstill, with President Donald Trump threatening to restore the federal eviction protections and expanded unemployment benefits by executive order. But even that extension may not be enough, researchers wrote in their report. The “most comprehensive policy proposals” include both a nationwide moratorium on evictions from almost all rental housing and at least $100 billion in emergency rental assistance, mirroring two bills that the Democratic-controlled House of Representatives passed earlier this year.

Those proposals have so far gone nowhere in a Republican-controlled Senate, although some conservatives are starting to warm to the idea of more tailored relief programs.

“Without a significant and sustained federal intervention, America will experience an increase in homelessness the likes of which we haven’t seen since the Great Depression,” Diane Yentel, president and CEO of the National Low Income Housing Coalition, said in a statement. “Allowing tens of millions of people to lose their homes during a pandemic is cruel and senseless: Evictions risk lives, drive families deeper into poverty, and make it much more difficult for the country to contain the virus.”

“Evictions risk lives, drive families deeper into poverty, and make it much more difficult for the country to contain the virus.”

States, cities, and even the federal government had reacted to a looming housing crisis at the onset of the COVID-19 pandemic by creating eviction moratoriums to ensure newly unemployed renters wouldn’t be taken to court for non-payment. Even before the pandemic, many tenants were just one disaster away from homelessness, since nearly nearly 11 million households put more than half their income toward rent each month, the researchers wrote Friday.

But those protections are quickly disappearing; more than half of all states lack such moratoriums.

The plight of renters will weigh on property owners, too.

If landlords can’t cover lost rental payments out of their own pockets or through credit, they’ll face foreclosure and bankruptcy, disrupting an already strained market for affordable housing. What’s more, that stock could become particularly vulnerable to private equity investment, similar to what happened after the 2008 financial crisis, Sen. Elizabeth Warren and California activist Carroll Fife said in a Washington Post op-ed Friday.

Cover: Natasha Blunt poses for a portrait in New Orleans, Friday, July 31, 2020. Blunt owes thousands of dollars in back rent after she lost her banquet porter job. (AP Photo/Dorthy Ray) 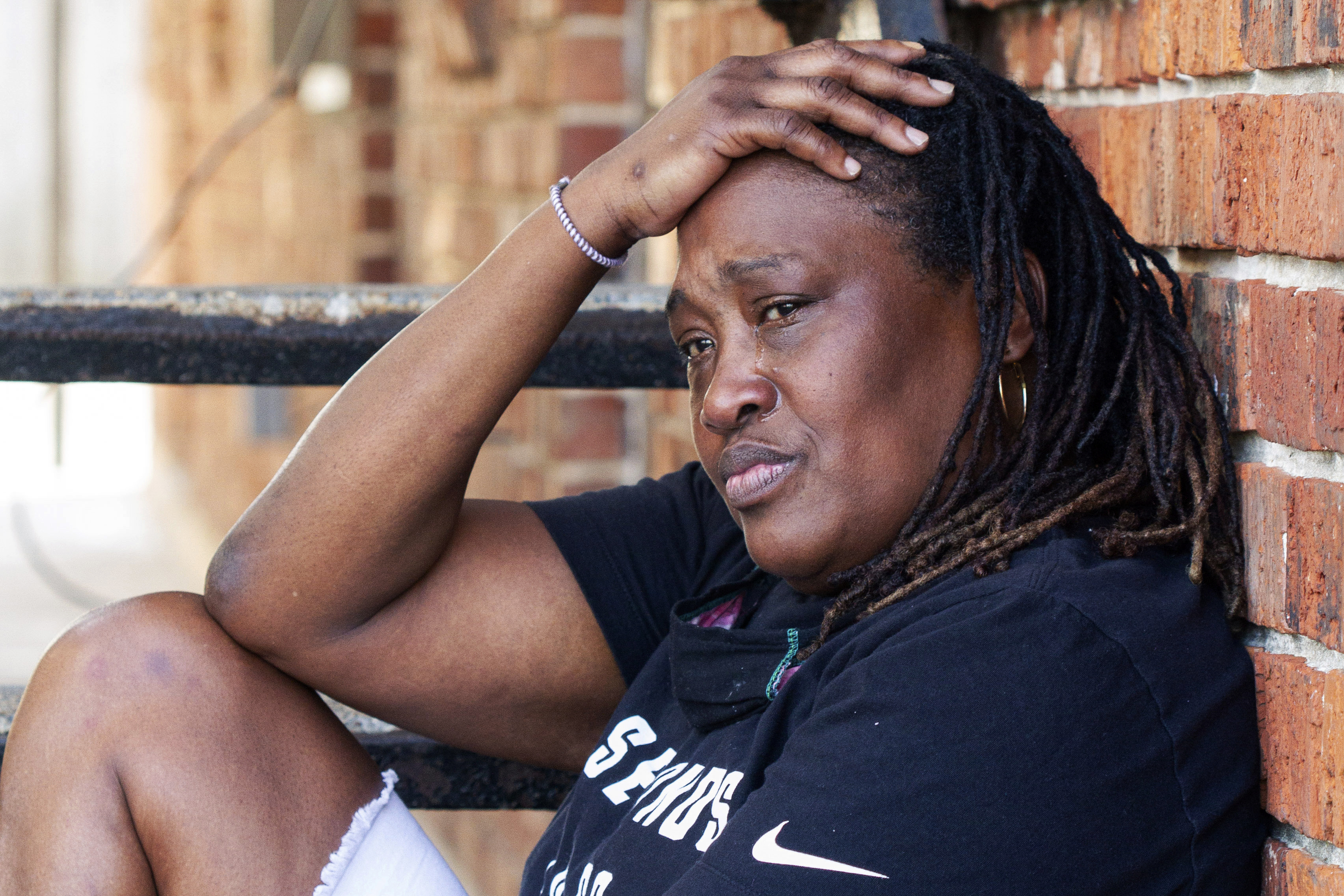