The Trump administration has been hoping for its mythical, V-shaped recovery, where the employment shoots back up after crashing to its lowest depths since 1947. They’ll have to keep waiting..

The United States added 1.8 million jobs in July, well below the nearly 5 million added in June. That leaves the country’s unemployment rate over 10%, with net loss of nearly 13 million jobs since the onset of the pandemic in February, according to the latest jobs report released Thursday by the Bureau of Labor Statistics.

The July numbers mark a sharp slowdown from the big job gains over the previous two months, which followed the economy essentially falling apart and states shut down non-essential businesses during the beginning of the COVID-19 pandemic in March and April. Most states have allowed most businesses to reopen at this point with social distancing and mask requirements.

“The easy hiring that was done in May and June has been exhausted,” Michelle Meyer, head of U.S. economics at Bank of America, told the New York Times. “With many companies not running at full capacity, it becomes harder to get that incremental worker back in.”

The new jobs numbers come as Congress and the White House have struggled to reach a deal on a second coronavirus relief package that extends federal unemployment benefits; Democrats have generally pushed for extending the $600 weekly benefit until the economic and public health crisis stabilizes, while Republicans want to cut the weekly amount because they say the $600 a week disincentives returning to work.

For months, the Trump administration has indicated it believes that the economic recovery will look like a “V.”  The second quarter of 2020 was the bottom — by far the worst period since the government began tracking job numbers in the 1940s and about four times worse than the lowest stretch of the Great Recession.

“I still think the V-shaped recovery is in place,” White House economic adviser Larry Kudlow said last month. “I don’t deny that some of these hot-spot states are going to moderate that recovery, but on the whole the picture is very positive.”

But the July jobs numbers undercut that prediction, as well as President Donald Trump’s long-held belief that the U.S. was going to have a “phenomenal” or at least “very good” economic third quarter. (More than a million people filed new jobless claims for the 20th straight week, the Department of Labor said Thursday.)

After boasting that the nearly five million jobs gained in June was “historic” and evidence that “our economy is roaring back,” Trump opted for a more low-key response to Friday’s news in a morning tweet: “Great Jobs Numbers!”

As of Friday morning, more than 4.8 million people have tested positive for coronavirus and nearly 160,000 people have died, according to the New York Times. 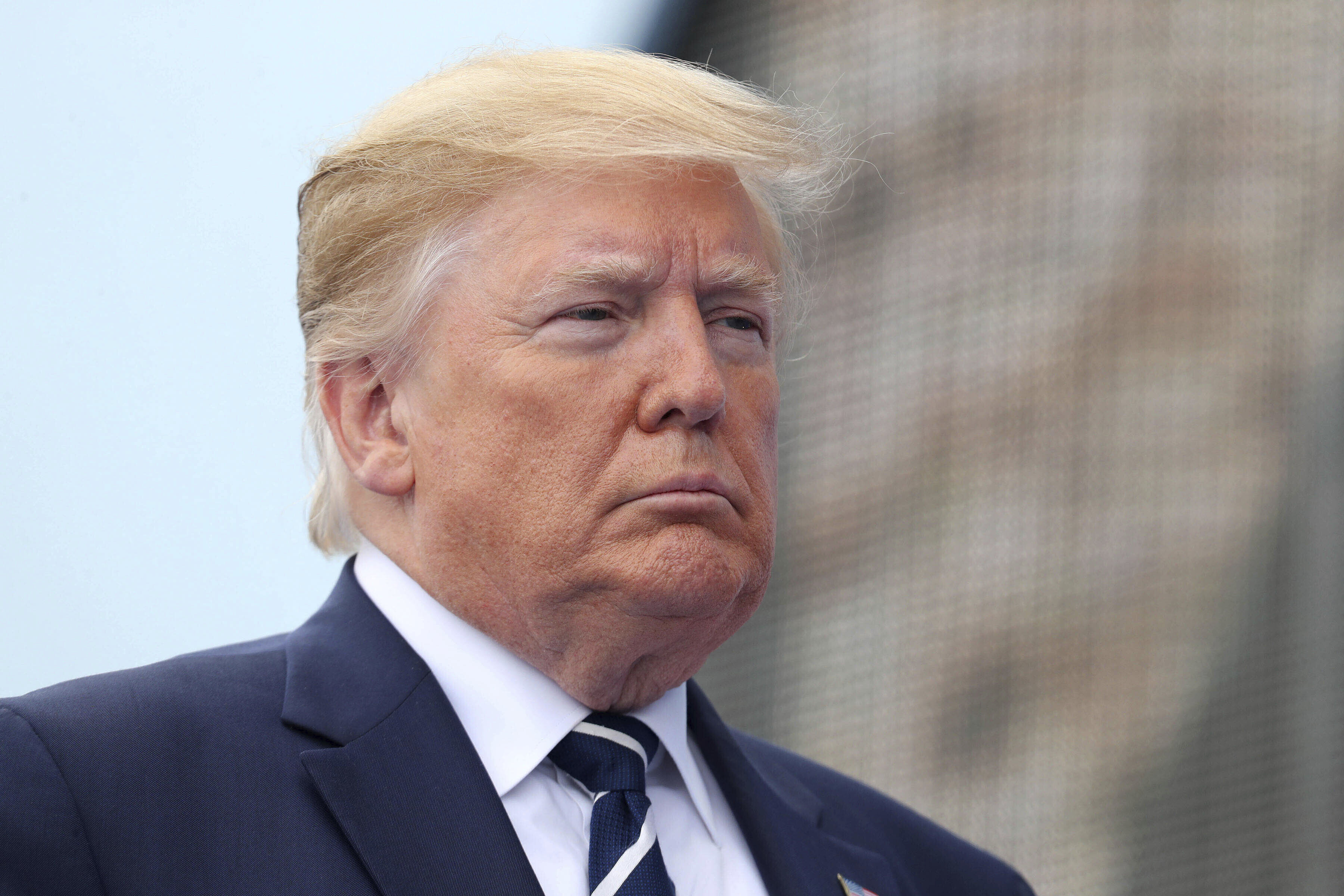 What Should You Look For When Buying A Kitchen Knife?