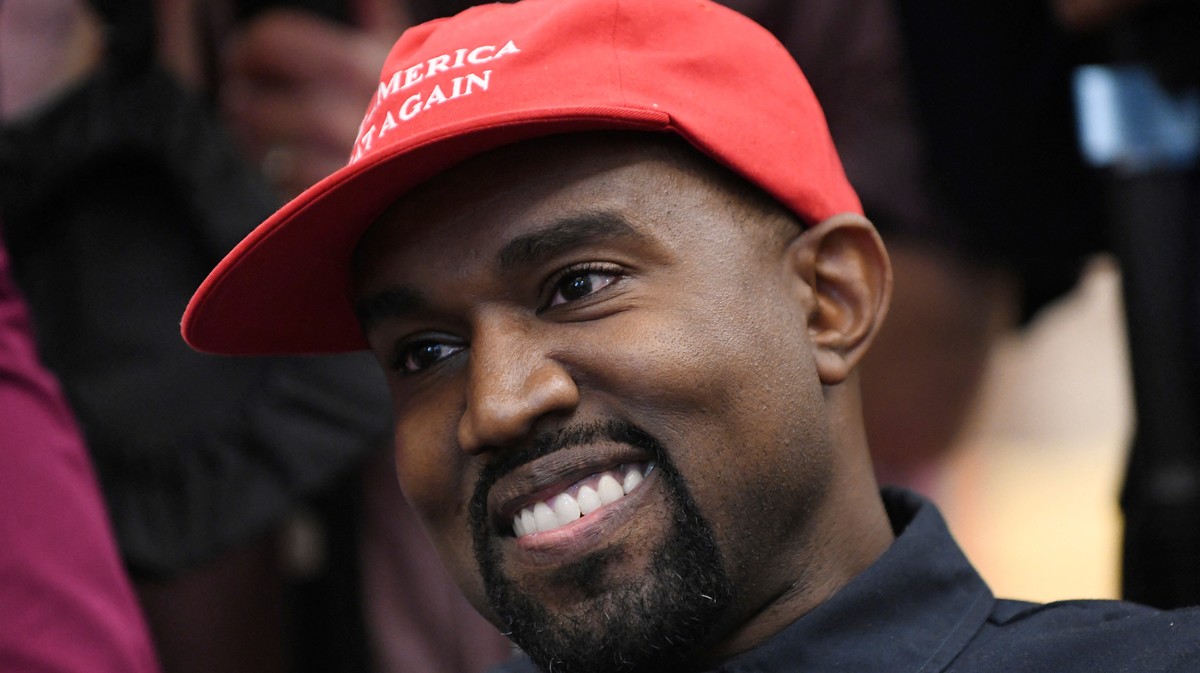 Kanye West’s effort to get on the ballot in several critical states for November’s presidential election has been aided by at least half a dozen Republican or Trump-linked political operatives.

Their involvement has raised speculation that the rapper is simply running a spoiler campaign designed to take votes — particularly Black votes — from presumptive Democratic nominee Joe Biden in some battleground states.

Now, West has all but admitted that’s what he’s doing.

In an interview with Forbes, conducted via text message, West said he wasn’t running for president but rather “walking” for president, clarifying that he was “walking . . . to win.”

But when it was pointed out to him that his name won’t be on enough ballots to win the necessary 270 electoral votes to make it to the Oval Office and that his campaign looks designed to take votes from Biden, West replied: “I’m not going to argue with you. Jesus is King.”

West said last month he was no longer supporting Donald Trump. “I am taking the red hat off, with this interview,” West said in a Forbes interview, explaining his decision by saying: “It looks like one big mess to me. I don’t like that I caught wind that he hid in the bunker.”

But he has been slow to criticize the president, while attacking Biden, who he says is “not special.”

When asked about his efforts to undermine the former vice president, West admitted: “I’m not denying it; I just told you.”

West launched his presidential campaign last month with a rambling and partially incoherent speech in South Carolina, which led to public concern about his mental health. His wife, Kim Kardashian, subsequently posted on Instagram about West’s bipolar disorder and asked for compassion from the public.

But the campaign has come under renewed scrutiny in recent days after VICE News revealed that GOP operatives in pivotal states like Colorado and Wisconsin were aiding West’s attempt to get on the ballot.

West is getting help from Republican operatives in Arkansas, Vermont, and Ohio.

READ: Kanye has a senior GOP strategist helping him get on the ballot in Colorado

The claim that West’s campaign was nothing more than an attempt to siphon votes from Biden was backed up by a source with knowledge of West’s campaign, who told ABC News that the rapper would like to “have a miracle,” “stop” Biden, and give Black America a “positive choice” or “learn something for the 2024 run.”

Despite pulling his public support from Trump, West appears to have remained close to the administration, telling Forbes this week that he’s “designing a school within the next month” and that “I’m meeting with [Secretary of Education] Betsy DeVos about the automate your posting-COVID curriculum.”

On Wednesday, when asked about Republican operatives trying to get West on the ballot, the president said:  “I like Kanye very much. No, I have nothing to do with him getting on the ballot. We’ll have to see what happens.”

Cover: File photo of Artist Kanye West looks on in the Oval Office of the White House during a meeting with President Trump to discuss criminal justice system and prison reform on October 11, 2018 in Washington, DC. Photo by Olivier Douliery/ Abaca Press(Sipa via AP Images) 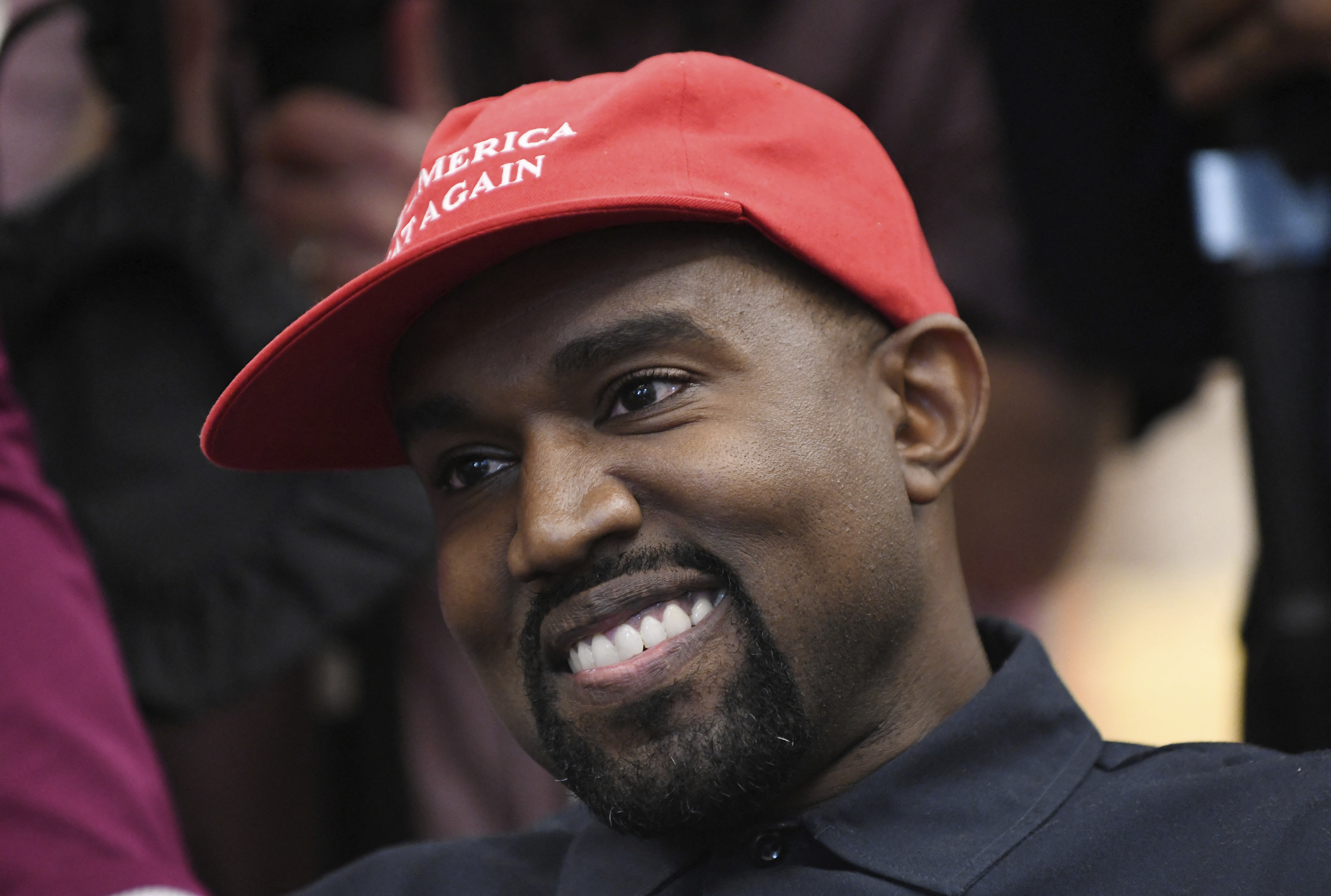