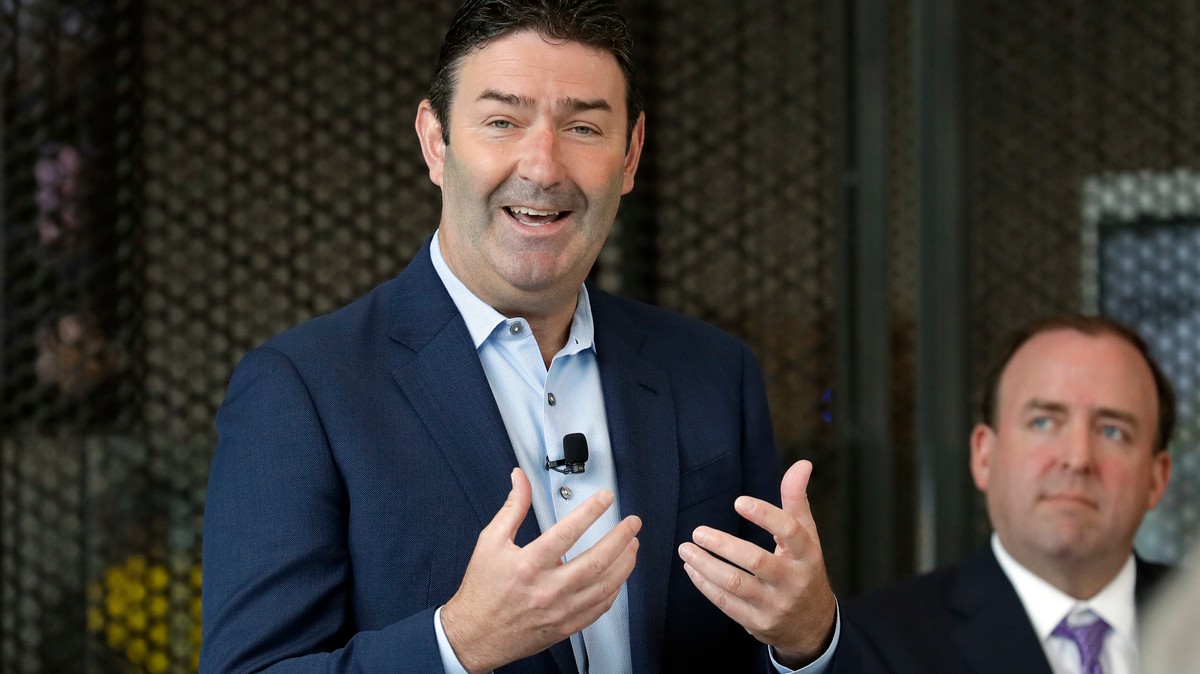 When McDonald’s fired its former CEO for sexting an employee, the iconic American food chain let him walk away with a severance deal reportedly worth almost $42 million. But now, McDonald’s says it’s found graphic evidence that the ex-CEO had sexual relationships with more employees — and the company wants its money back.

McDonald’s fired Steve Easterbrook last November, after investigators concluded that Easterbrook’s sexts and video calls with an employee were consensual and never turned physical. Easterbrook initially told investigators that he’d never had a sexual relationship, physical or otherwise, with any other employee.

“That evidence consisted of dozens of nude, partially nude, or sexually explicit photographs and videos of various women, including photographs of these company employees, that Easterbrook had sent as attachments to messages from his company email account to his personal email account,” alleges the lawsuit, which accuses Easterbrook of fraud.

The photos were taken in late 2018 and early 2019, according to the lawsuit. The lawsuit also says that, shortly after his first sexual encounter with one employee, Easterbrook had allegedly approved granting them hundreds of thousands of dollars’ worth of shares.

The investigators who first looked into Easterbrook, who is 53 and British, had never found the photos because Easterbrook had deleted them off his phone, according to McDonald’s lawsuit. Had McDonald’s known about Easterbrook’s alleged actions and attempts to cover his tracks, the company says it wouldn’t have let him walk away so easily.

In its lawsuit, McDonald’s says it wants to recover the “cash and stock awards” it gave Easterbrook when he was fired.

“McDonald’s does not tolerate behavior from any employee that does not reflect our values,” McDonald’s new CEO Chris Kempczinski said in a memo sent Monday. “These actions reflect a continued demonstration of this commitment.”

Several outlets have reached out to Easterbrook’s attorney for comment. Easterbrook, who first took over as McDonald’s CEO in March 2015, had yet to respond publicly.

Over the last year, McDonald’s has been the target of multiple lawsuits accusing the enormous chain of sex discrimination and endangering its workers’ safety. Over the last few years, McDonald’s employees have also filed dozens of harassment complaints with the Equal Employment Opportunity Commission, which enforces federal anti-workplace discrimination laws.

The Eather One Electric Aircraft designed by Michal Bonikowski

Coronavirus: Package holiday firms told to sharpen up on refunds