A woman in Douglas County, Colorado, allegedly plotted a raid to kidnap her son from foster care with the help of QAnon — and now, the case is heading to trial.

Cynthia Abcug’s son was removed by Child Protective Services last year because authorities suspected she suffered from Munchausen-by-proxy, a mental health issue in which a parent or caregiver exaggerates or makes up or causes an illness or injury to someone in their care for attention, the Washington Post reported in January.

In September, Abcug’s 15-year-old daughter told a caseworker and the authorities that her mom had “gotten into some conspiracy theories” about “evil Satan worshippers and pedophiles.” She also spoke of an alleged plot by her mother and other QAnon truthers to retrieve her brother, which she believed was going to take place in October 2019, according to the Associated Press. Abcug also bought a gun “just in case anything happens” and had started going to a shooting range, her daughter said.

After her daughter was taken into Child Protective Services, Abcug was arrested last December in Montana and charged with conspiracy to commit kidnapping, a felony. On Thursday, a Douglas County judge ruled that  enough evidence existed against the 50-year-old mom to proceed with the case.

In court, prosecutors alleged — based on what her daughter told authorities — that least two armed men had stayed with the family for self-defense, including one who her mother claimed was a “sniper with a military background,” according to the Associated Press. Abcug’s lawyers, meanwhile, alleged that the daughter, whose testimony formed the backbone of the case, was prone to “tune out” her mother and thus couldn’t provide exact details about the plot.

Judge Lawrence Bowling reportedly said his decision was a “close call,” but Abcug’s purchase of a gun while the alleged plotting was happening convinced him that the case should move forward.

The QAnon conspiracy essentially revolves around the theory that political and economic elites run a massive child trafficking operation and President Trump is going to expose it and throw all of them in jail or worse. And over the past few years, the idea has been cited in other alleged crimes.

Earlier this year, Matthew Wright, an Arizona man aligned with QAnon, used an armored vehicle to block a bridge crossing the Hoover Dam in June 2018 and demanded the release of a report he thought would expose the “deep state.” He later pleaded guilty to making a terroristic threat and aggravated assault, but the deal was rejected in June because the court believed the prison sentence was too lenient.

Most notably, the defense for the killer of alleged Gambino crime family leader Frank Cali argued that he became obsessed with QAnon and had killed Cali because he believed it would help Trump.

Despite being a crank conspiracy theory that’s been implicated in several crimes, QAnon has continued to proliferate throughout the conservative movement — and not without the help of Trump. At least 15 QAnon-linked candidates will be on the November general election ballot, and one, Georgia congressional candidate Marjorie Taylor Greene, is likely to head to Congress after winning her deeply Republican district’s primary earlier this week.

Following Greene’s victory, she got a congratulatory tweet from Trump, who called her a “future Republican star.” 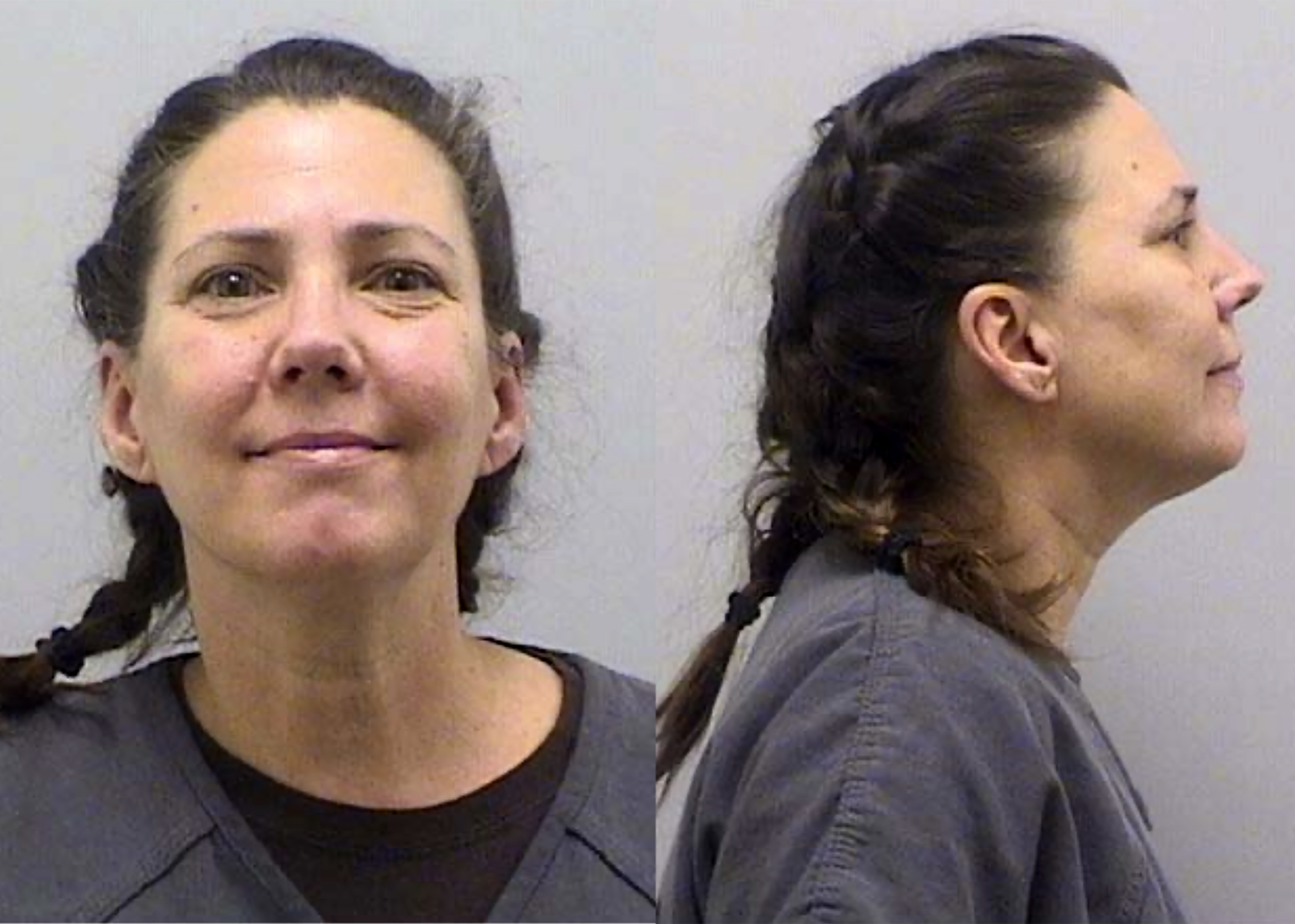 Can San Francisco’s New DA Change the Way We Think About Crime?

How Bad Do Georgians Want Their Waffle House Fix? We’re About to Find Out.