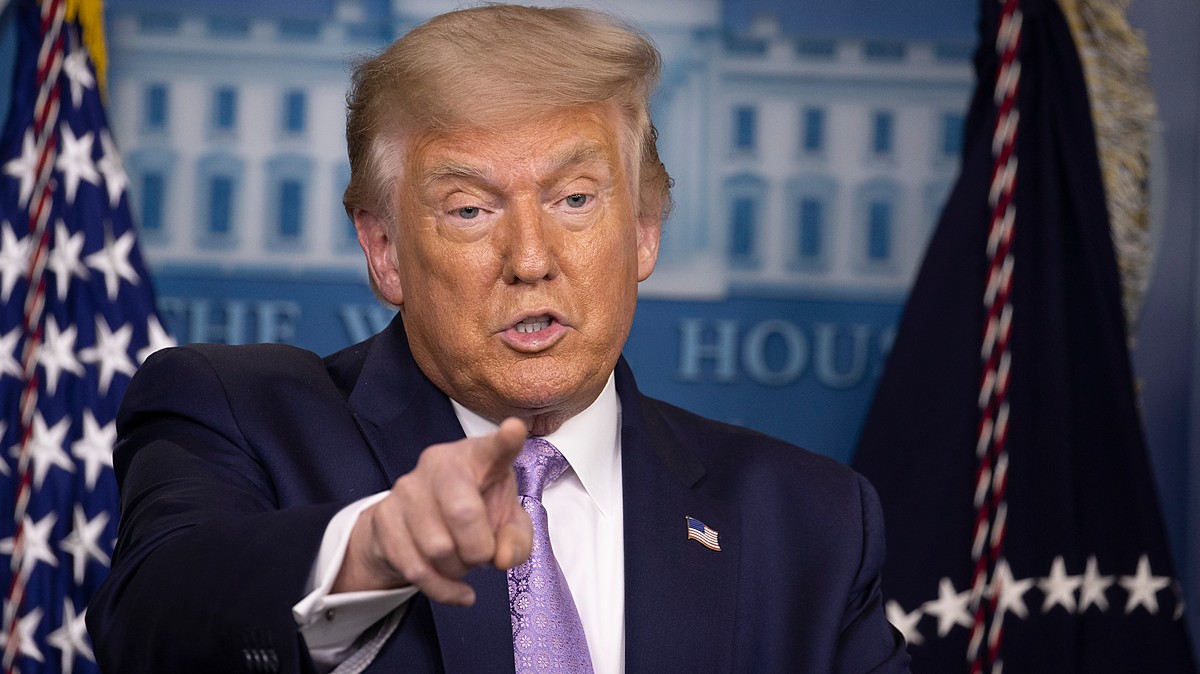 Over a decade after he first began boosting birtherism conspiracy theories about Barack Obama, U.S. President Donald Trump is at it again.

On Thursday, during what was notionally a press briefing but was more akin to a campaign speech, Trump gave oxygen to a baseless claim that Kamala Harris, the running mate of Democratic presidential candidate Joe Biden, was ineligible due to her parent’s being born outside the U.S.

“I heard it today that she doesn’t meet the requirements,” Trump said “and by the way, the lawyer that wrote that piece is a very highly qualified, very talented lawyer.”

“I have no idea if that’s right. I would have assumed that the Democrats would have checked that out before she gets chosen to run for vice president,” Trump added.

Trump then appeared to add his own allegation to the conspiracy. “But that’s a very serious, you’re saying that, they’re saying that she doesn’t qualify because she wasn’t born in this country.”

For the record, Harris was born in Oakland, California in 1964, and therefore qualified to hold the office of vice president.

Trump’s “high-qualified” source was likely the same one his own campaign officials were using throughout Thursday to boost the conspiracy — an op-ed published in Newsweek from right-wing law professor John Eastman.

The Biden campaign immediately lashed out at Trump’s remarks, with campaign spokesperson Andrew Bates pointing out that the president had previously been “the national leader of the grotesque, racist birther movement with respect to President Obama and has sought to fuel racism and tear our nation apart on every single day of his presidency.”

“So it’s unsurprising but no less abhorrent,” Bates said, “that as Trump makes a fool of himself straining to distract the American people from the horrific toll of his failed coronavirus response that his campaign and their allies would resort to wretched, demonstrably false lies in their pathetic desperation.”

Biden senior adviser Symone Sanders tweeted: “This is what racism sounds like.”

Trump’s incendiary statements followed similar comments from many people within his own campaign, who also latched onto Eastman’s article to undermine and attack Harris.

After the head of the right-wing Judicial Watch tweeted the op-ed, it was retweeted by Trump campaign legal adviser Jenna Ellis, who told ABC News: “It’s an open question” whether Harris is eligible for the presidency, “and one I think Harris should answer so the American people know for sure she is eligible.” 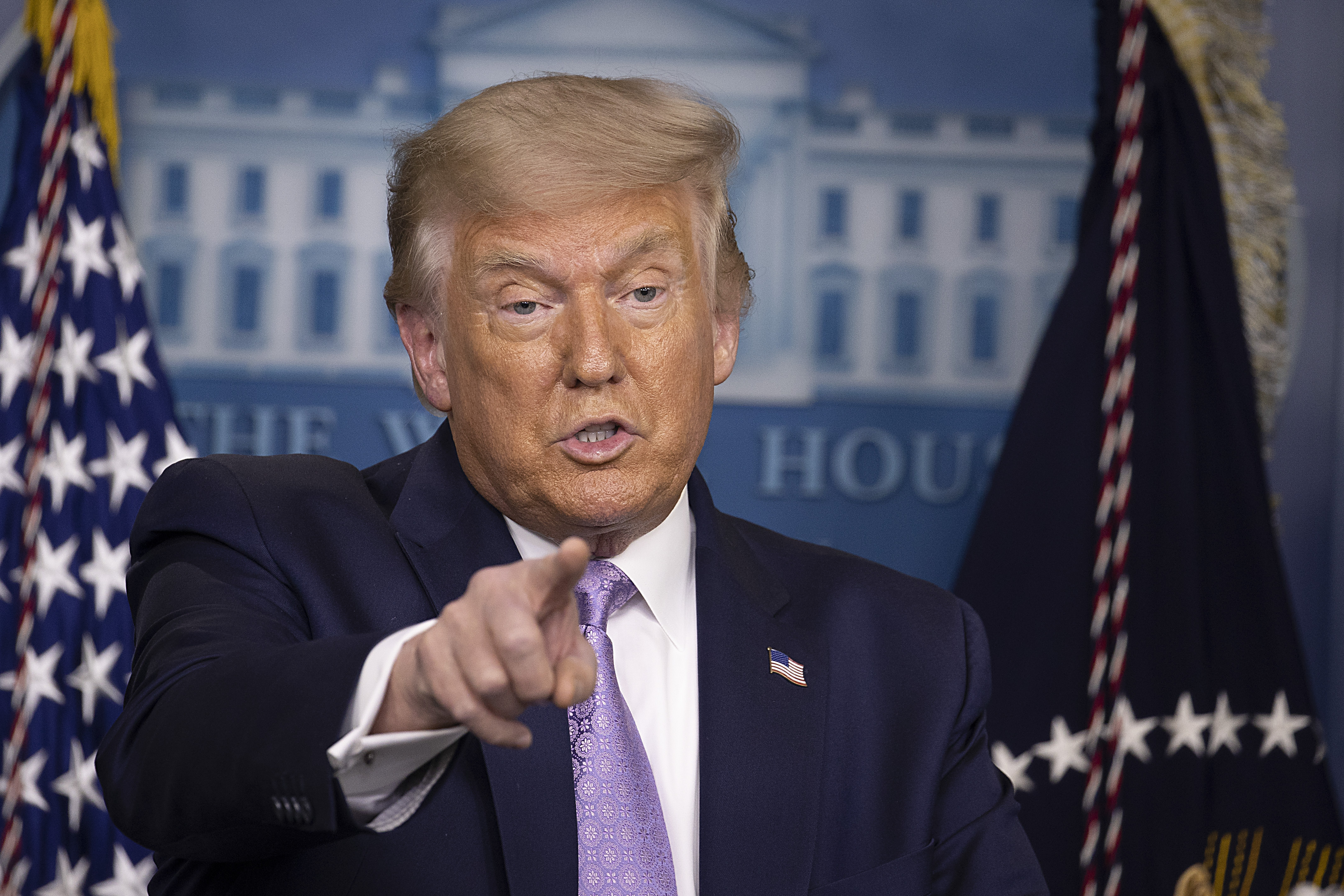 Trump Lied With His Indoor Voice This Time