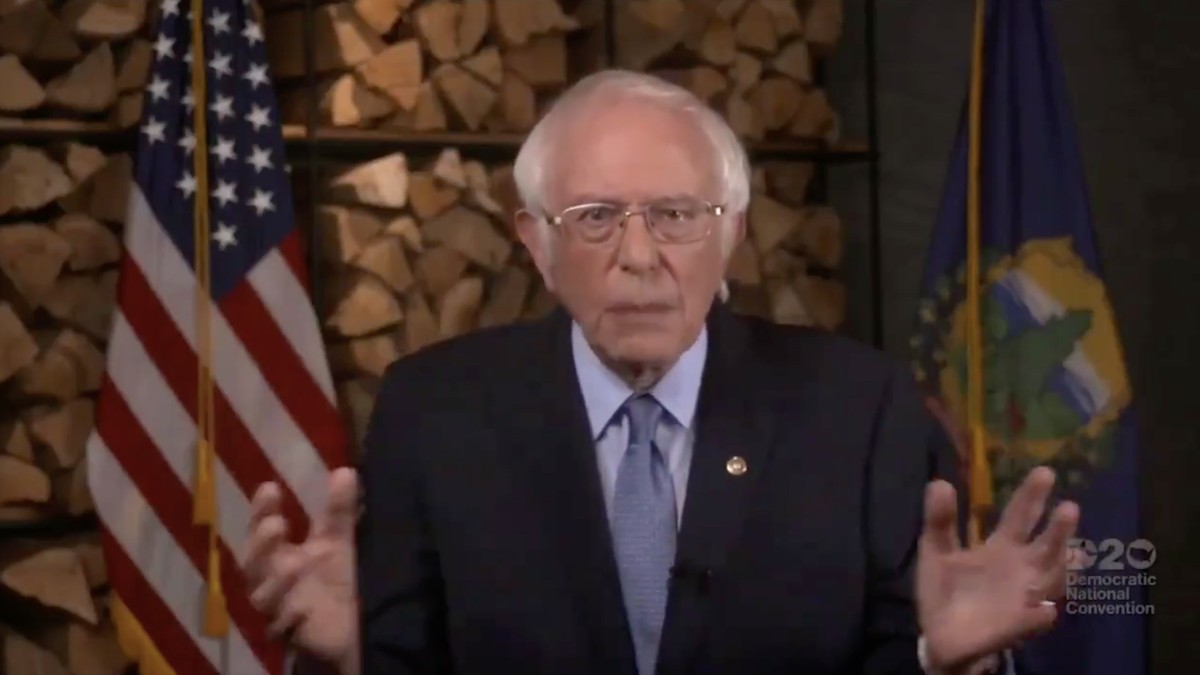 Bernie Sanders issued a stark warning to his supporters during the Democratic National Convention Monday night: Vote for Joe Biden, or watch democracy slip away.

Sanders, speaking from Vermont during the virtual convention, warned the members of his movement that that cannot sit on the sidelines, like too many of them did during the 2016 election as Trump pulled out a narrow win.

“Let us be clear: If Donald Trump is reelected, all the progress we have made will be in jeopardy,” he told the members of his movement. “At its most basic this election is about preserving our democracy. During this president’s term, the unthinkable has become normal.”

“Under this administration, authoritarianism has taken root in our country. I and my family, and many of yours, know the insidious way authoritarianism destroys democracy, decency, and humanity,” he said. “As long as I am here, I will work with progressives, with moderates, and yes, with conservatives to preserve this nation from a threat that so many of our heroes fought and died to defeat.”

While Sanders admitted he and Biden weren’t on the same page on every policy, he made clear that Biden’s approach to issues from healthcare to the environment would be a big improvement on the current regime.

The progressive lion has been a much more visible surrogate for Biden than he was for Hillary Clinton four years ago, when he spent much of his time at the Democratic National Convention seeking to tamp down their fury at Clinton. This time around he’s made it clear exactly what the stakes are. 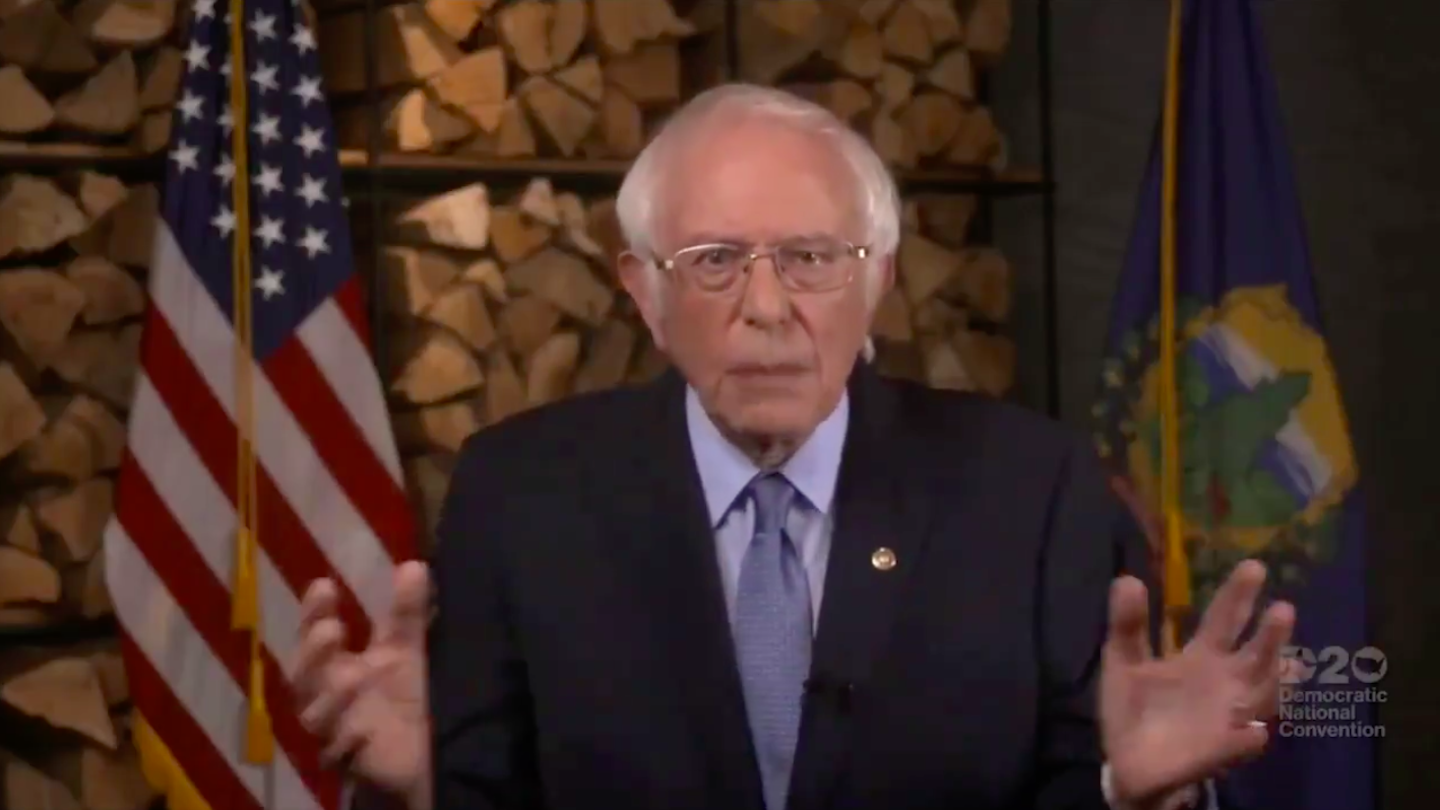