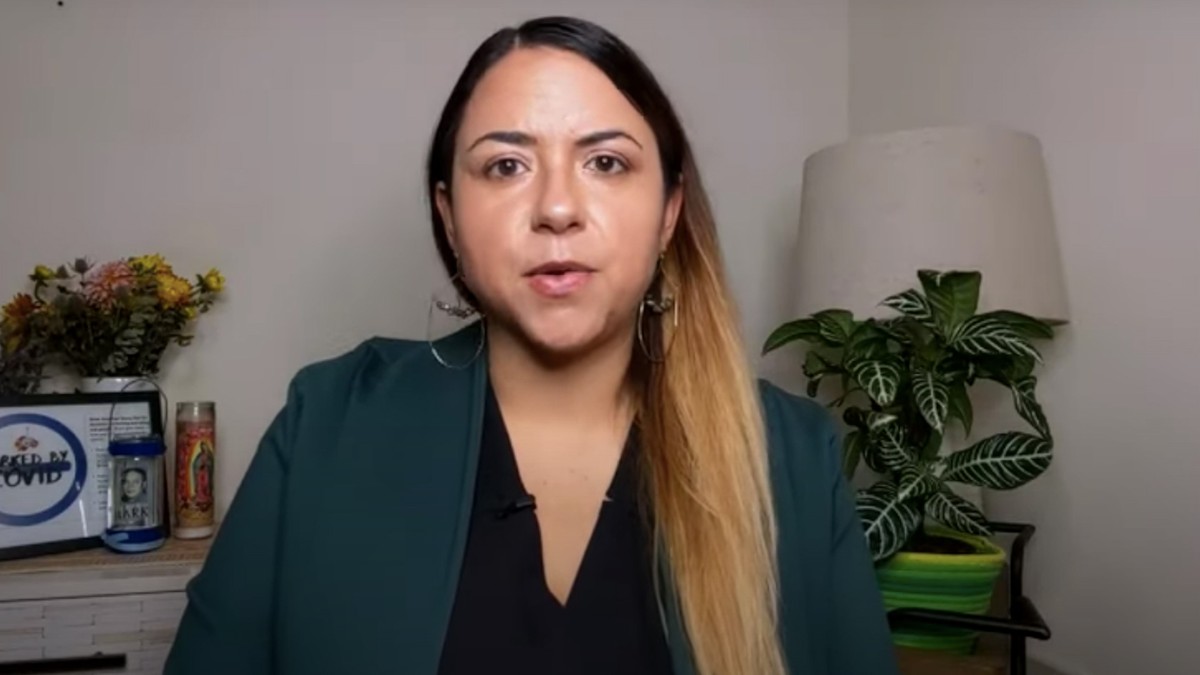 The most powerful moment early in the 2020 Democratic National Convention came not from a politician, but a grieving daughter.

Kristin Urquiza, an Arizona woman whose father died of the coronavirus, blamed President Trump for misleading her father to believe everything was okay — and causing his death.

“He had faith in Donald Trump. He voted for him, listened to him, believed him and his mouthpieces when they said that coronavirus was under control and going to disappear, that it was okay to end social distancing roles before it was safe,” Urquiza said, the grief and rage clear in her voice.

Urquiza said her dad listened when Arizona lifted its stay-at-home order, and went to a karaoke bar with some friends.

“A few weeks later, he was put on a ventilator. And after five agonizing days, he died alone in the ICU, with a nurse holding his hand,” she said. “My dad was a healthy 65-year-old. His only pre existing condition was trusting Donald Trump, and for that he paid with his life,” she said.

Her recorded speech hit home as part of a somber and virtual Democratic National Convention forced online by the coronavirus, where the pandemic and protests of the pandemic dominated the early-going — as it has America’s national conversation.

And it landed with a particular emotional punch.

“One of the last things that my father said to me was that he felt betrayed by the likes of Donald Trump,” Urquiza concluded. “And so when I cast my vote for Joe Biden. I will do it for my dad.” 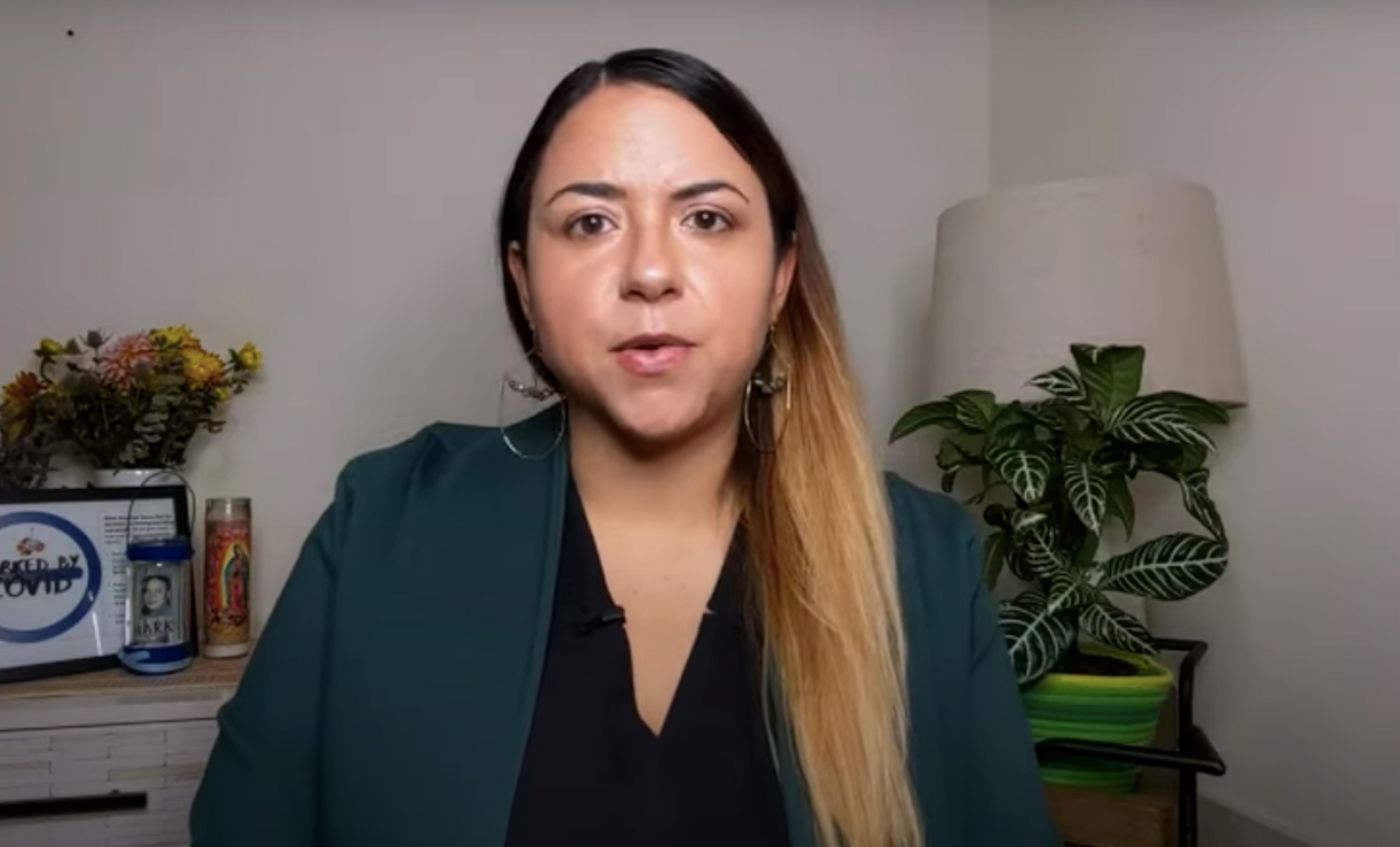 Coronavirus: I play computer games for hours each day

Why Are Prosecutors Keeping a Huge, Secretive DNA Database in Orange County?