George Floyd’s brother opened up the Democratic National Convention on Monday night with a moment of silence for his brother.

Philonise Floyd also read the names of others who’ve been killed by cops, including his brother George, whose death touched off waves of national protests against police brutality and racial injustice.

Democrats clearly appeared to be aligning themselves with the Black Lives Matter protests that shook the country this summer, at the opening of their novel, socially-distanced convention on Monday night.

Philonise was introduced by Washington D.C. mayor Muriel Bowser, who was standing in front of the massive “Black Lives Matter” mural that was painted on the street in front of President Trump’s White House.

“Please join me in a moment of silence to honor George and the many other souls we lost to hate and injustice,” Philonise said. “And when this moment ends, let’s make sure we never stop saying their names.”

Trump, by contrast, has attempted to paint himself as a “law & order” candidate, while encouraging aggressive tactics from police officers and sending federal agents to cities across the country to both fight crime and engage in stand-offs with protestors. 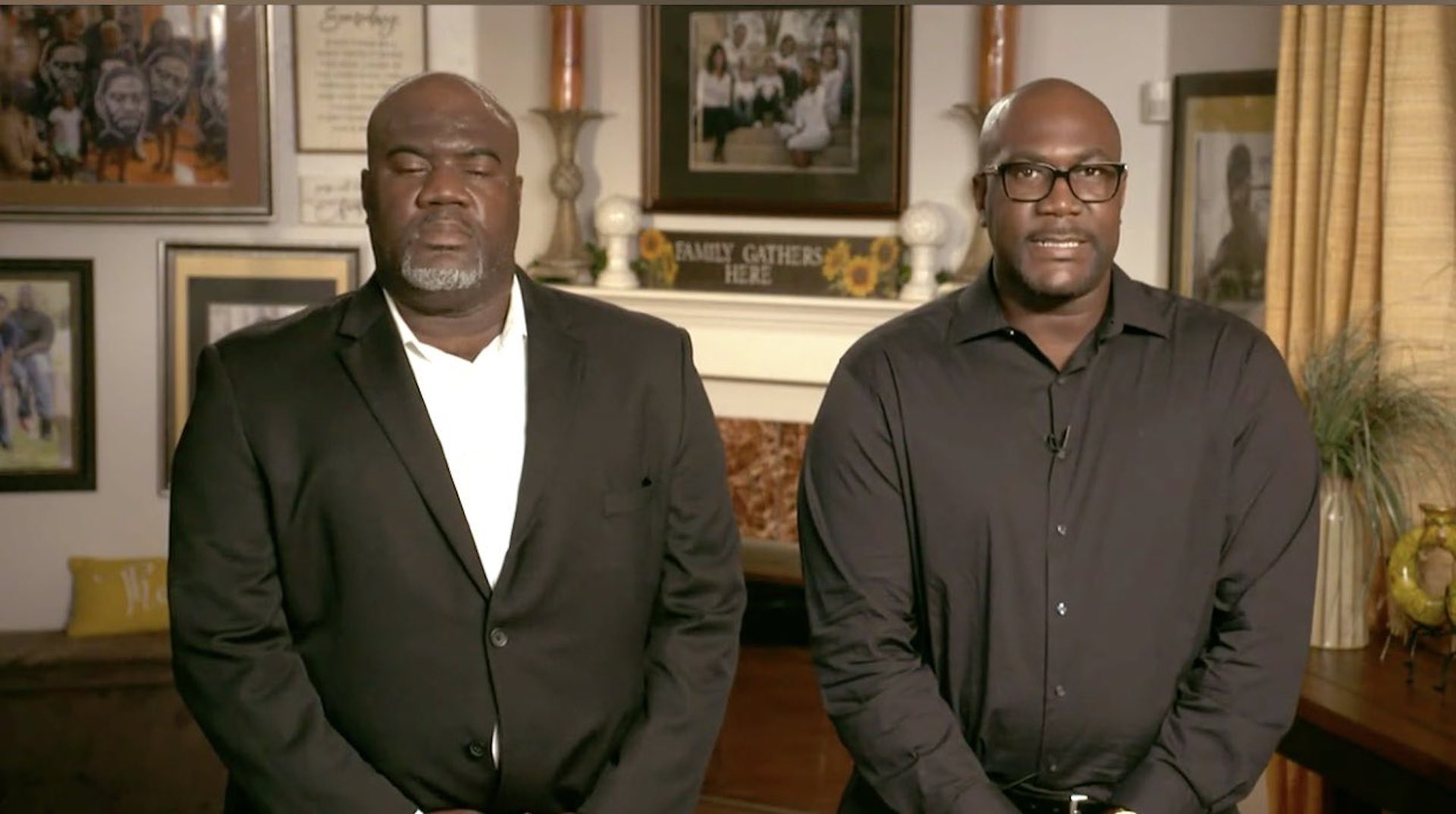 British Airways: A breakdown in trust?

Top Solutions To Prevent Sexual Harassment In The Workplace