President Donald Trump announced Tuesday that he intends to pardon the famous suffragist Susan B. Anthony, a century after women won the right to vote in the United States and 114 years after Anthony died.

Tuesday marks the 100th anniversary of ratification of the 19th Amendment, which secured women the right to vote.

But Anthony — who faced a fine for illegally voting as a woman in 1872 — isn’t exactly universally beloved. In her attempts to secure suffrage for white women, Anthony and her fellow activist Elizabeth Cady Stanton frequently relied on racist rhetoric. Anthony protested vehemently against the Fourteenth Amendment, which guaranteed equal protections for Black people but also specified that only “male citizens” had the right to vote, a first in the Constitution.

“I will cut off this right arm of mine before I will ever work for or demand the ballot for the Negro and not for the woman,” Anthony said.

Today, Anthony is frequently revered as an icon among anti-abortion activists. She’s the namesake of the powerful anti-abortion group the Susan B. Anthony List, which pledged $52 million to reelecting Trump and anti-abortion Senate candidates at the beginning of this year.

Marjorie Dannenfelser, president of the Susan B. Anthony List, stood by Trump’s side during his Tuesday announcement. 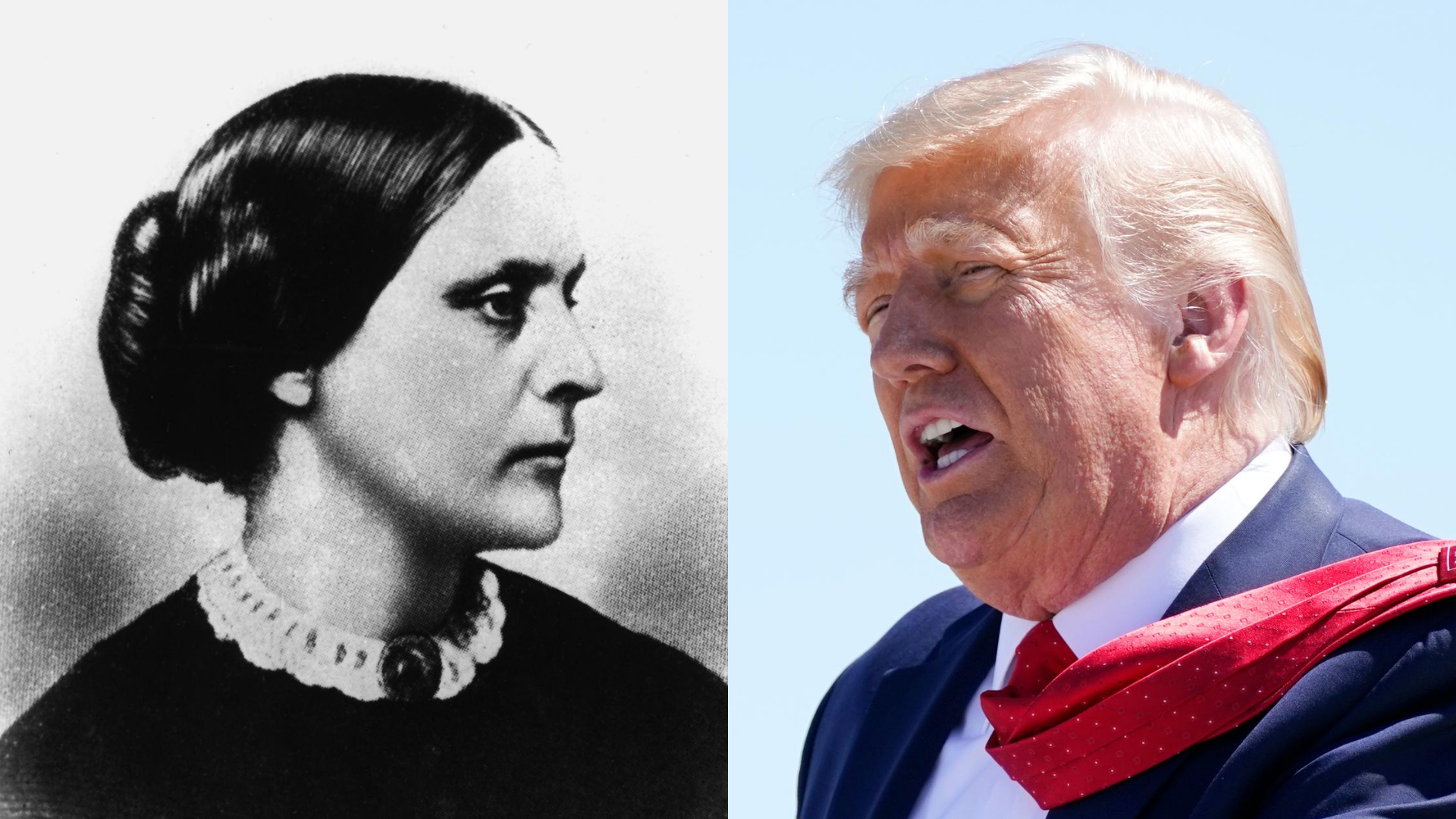 How to Treat and Prevent Underarm Rash