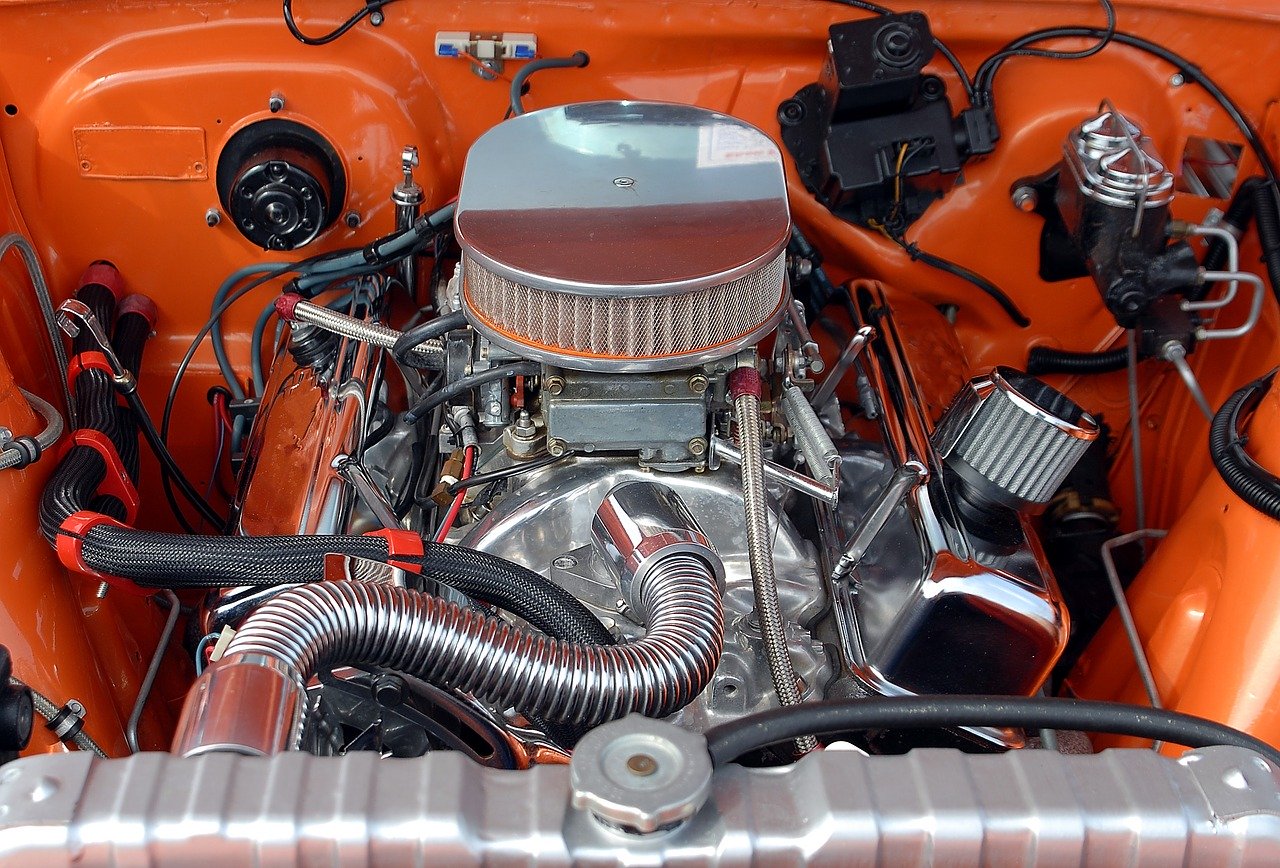 The interesting world of cars is filled with wonders and great inventions that get upgraded continuously. One specific invention that was created back in the late ‘80s is the OBD scanner— a handy tool for analyzing and diagnosing issues and data in cars.

Typically, an OBD, or an On-Board Diagnostics,  is a system, which displays a computer system of a car and then reports diagnostic trouble codes or (DTCs). In other words, upon having car troubles, OBDs have got your back. They will search, detect, analyze, and report problems. But how does all of that come to be?

This article will help you know more about OBD scanners.

What is an OBD device?

OBD is short for On-Board Diagnostic, which is defined as a consistent and standardized system that lets outside electronics interface with the computer system of a car. It has been more essential because cars have become more engrossed in the computer age.

The software of this apparatus is the way to detect and find problems and unlock performance; it had existed before anybody thought about the concept of connected cars or infotainment. OBD has certainly come in different forms, and this was attributed to the necessity of having a device that regulates emissions and injects electronic fuel.

OBD is simply an incorporated system in cars that screens and keeps a record of data from the electronic control units, which are small computers that regulate the micro-functions of various parts of a vehicle. When someone starts their car, the OBD system initiates a scanning procedure to make sure that every gear and component in the engine is performing as anticipated.

What are the Types of OBD?

The OBD device has two types: OBD and OBD II, which is the second generation of such apparatuses that came in the late ‘90s and weaved its way to the car world throughout the 2000s. For OBD II, the design of its system aids the car by conducting intervallic tests of important components of the vehicle and emission monitoring.

The car experts over at https://obdstation.com/ suggest a useful account of info regarding the best OBD II scanners that fit your car’s needs. Basically, OBD II is a tool that self-diagnoses vehicles, and it controls and displays the health of automobiles. On the other hand, an OBD II scanner can be used to analyze and read the data which the car collects daily.

What are the Issues that OBD detects?

Indeed the system of the OBD does thorough monitoring, but what does it exactly monitor? The system uses the sensors of vehicles to specify if something has gone wrong; however, some OBD scanners can read actual info from vehicle sensors. OBD, especially the second generation, covers numerous issues, such as transmission systems, engines, fuel systems, computer systems, the engine fails, as well as misfires.

The issues are typically understood and translated by OBDs as codes. Instead of a diagnosis that simply notifies the driver that there is a malfunction in transmission, the driver sees a collection of numbers and letters that are inconceivable with no reference provided. Codes of trouble begin with a letter and contain about four or five numbers that point toward the specialized subsystem and the problem it is facing.

Why is having an OBD important?

It is of vital importance to have an OBD II device installed in your car. While the majority of vehicles come with an in-built OBD system and the light of the check engine alerts drivers, if a problem with your engine occurs, you would still undeniably benefit from an OBD scanner. That is mainly attributed to how an OBD scanner is time-efficient and money-saving.

Vehicle owners often devote great amounts of time and money to service centers. Although the check engine lights up when something goes wrong, you still have no idea what the problem precisely is. Hence, you can’t decide if it’s an issue you can address yourself or it needs a professional hand.

It is also difficult to know the exact cost until the service center surprises you with a gigantic bill. OBD scanners also ensure the safety of the car because they can instantly inform you of the severity of the problem. Thus, they guarantee a safe ride without serious issues that may lead to accidents.

OBD scanners have been a ground-breaking invention over the recent four decades. The advancement and improvement of such devices have shaped the car world radically. With our previous guide, you can now have a comprehensive understanding of such amazing devices that benefit all of us in many ways—having car troubles will not hinder you anymore like before.