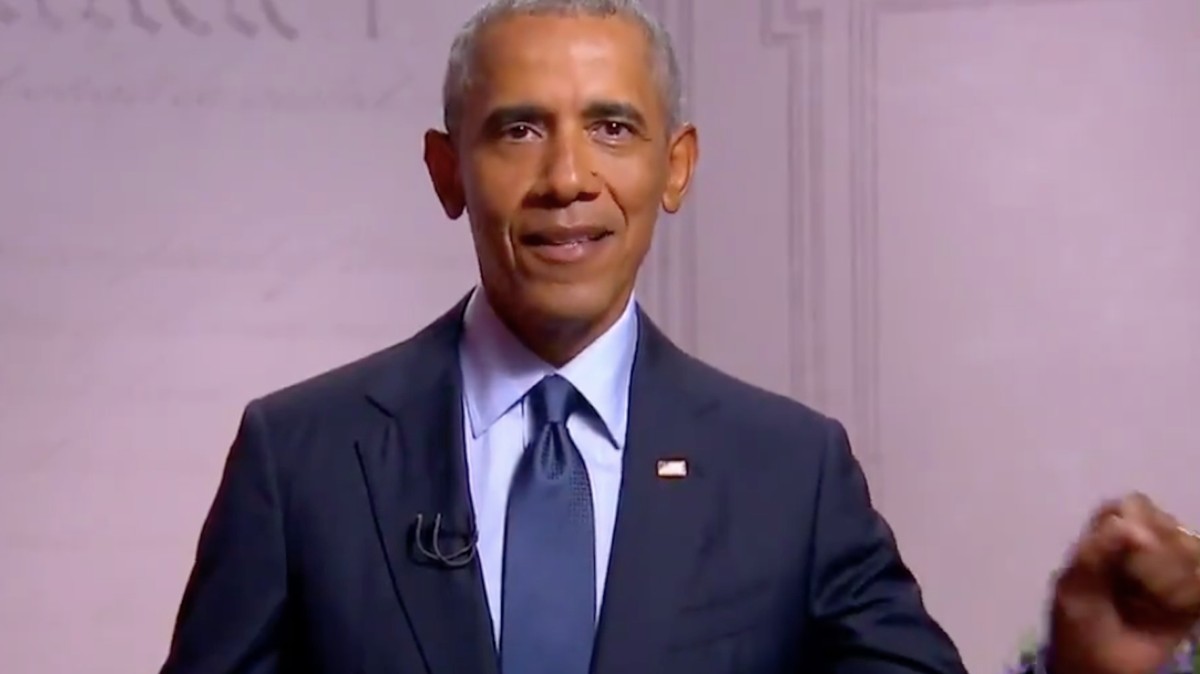 President Barack Obama dunked ridiculously hard on President Trump at the Democratic National Convention on Wednesday night. And you can tell it stung, because Trump went all-caps on Twitter during the brief speech — twice.

Obama laid into Trump for failing to take the presidency seriously, and laid the tens of thousands of Covid-19 deaths and devastating economic wreckage of the pandemic directly at Trump’s feet.

“Donald Trump hasn’t grown into the job because he can’t,” Obama said. “And the consequences of that failure are severe. 170,000 Americans dead. Millions of jobs gone.”

The Trump administration has left “our worst impulses unleashed, our proud reputation around the world badly diminished, and our democratic institutions threatened like never before,” Obama said.

First, he accused Obama of spying on his campaign in 2016 — a claim that amounts to turning Trump the innocent victim of the investigation into his ties to Russia.

Meanwhile, Obama blasted “the circus” of Trump’s America, and “the meanness and the lies and crazy conspiracy theories” of the Trump era.

“For close to four years now, he’s shown no interest in putting in the work; no interest in finding common ground; no interest in using the awesome power of his office to help anyone but himself and his friends; no interest in treating the presidency as anything but one more reality show that he can use to get the attention he craves,” Obama said.

And like other speakers at the convention, he warned that Trump will be willing to bend American democratic institutions to the breaking point to stay in power.

That warning comes at a moment when Trump’s critics are warning his administration is slowing the postal service in an attempt to undermine mailed ballots, and months after Trump was impeached for asking a foreign power, Ukraine, to investigate Biden’s family.

“This administration has shown it will tear our democracy down if that’s what it takes to win,” Obama said. “ So we have to get busy building it up.” 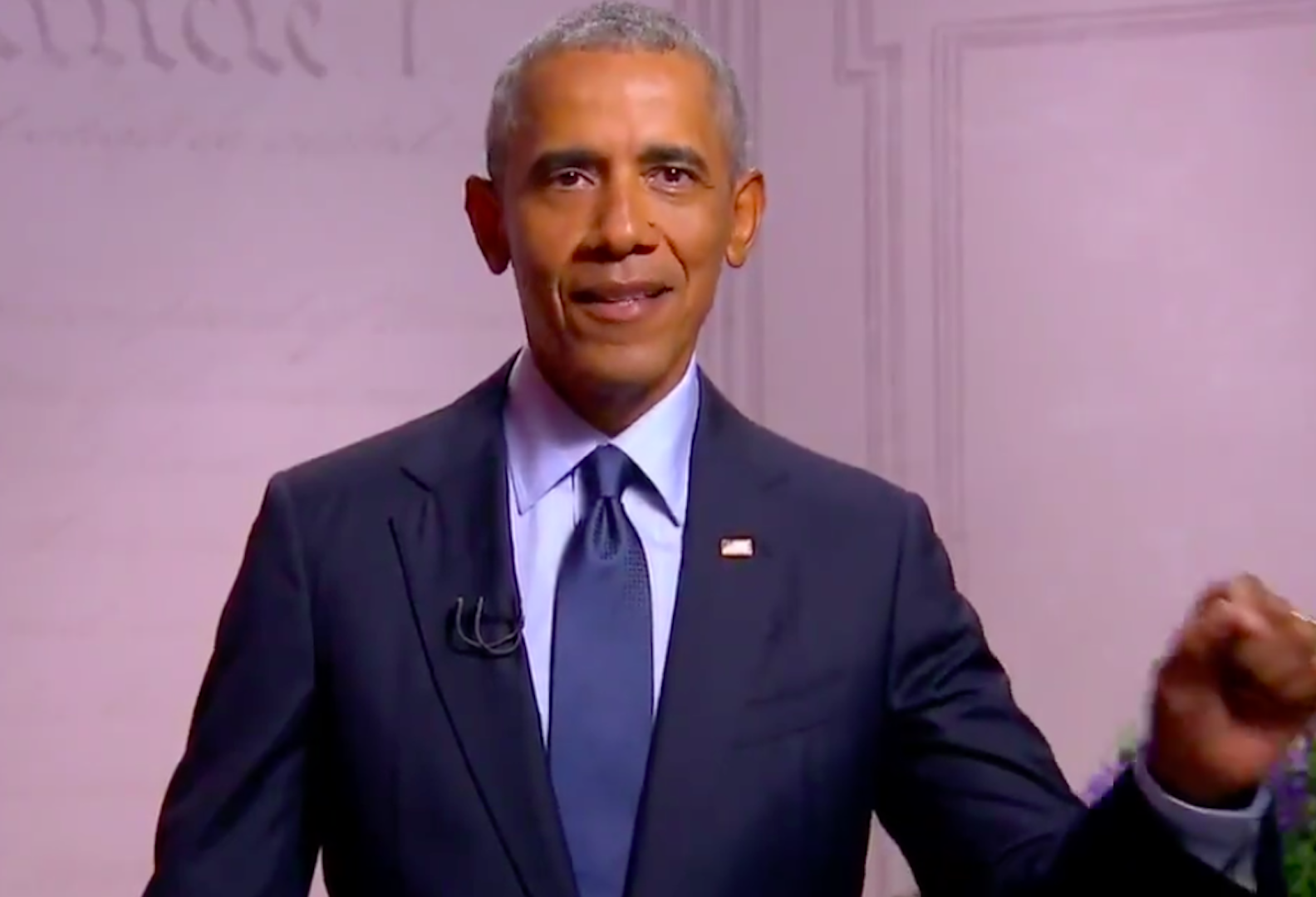