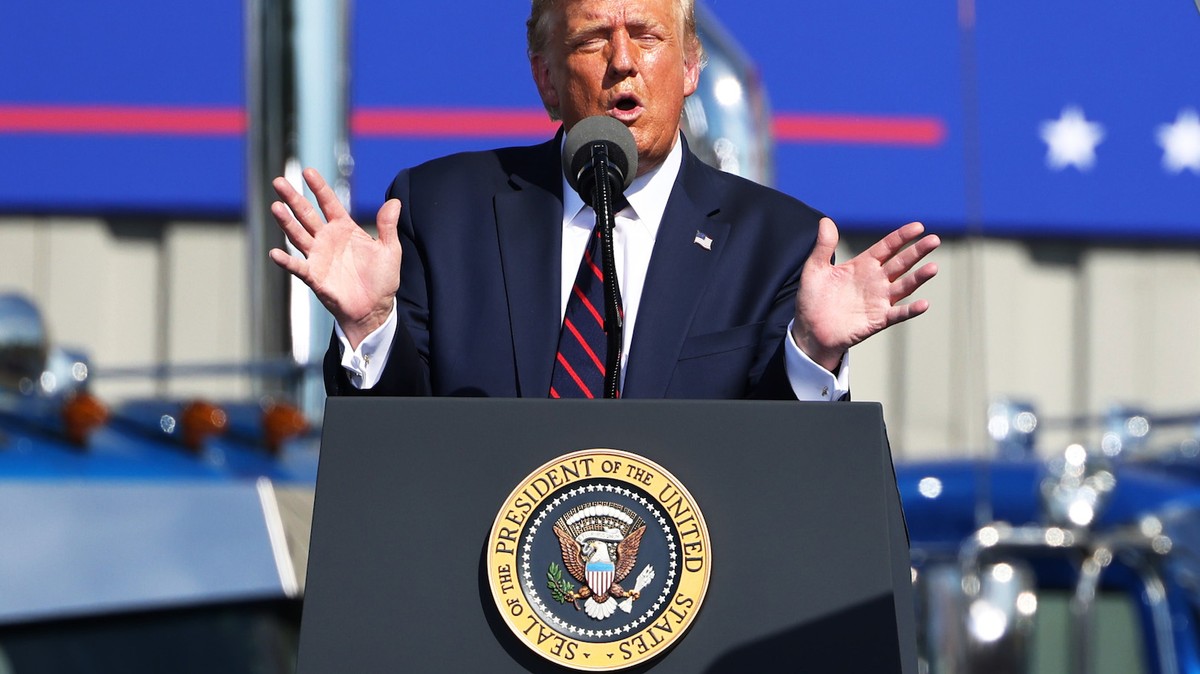 President Donald Trump said Thursday night that he would use cops and prosecutors as “poll watchers” during the November election, in an interview with Fox News meant to draw attention away from opponent Joe Biden’s acceptance speech at the Democratic National Convention.

During an interview running concurrently with Biden’s speech, Trump was asked by Fox’s Sean Hannity if he plans to have poll watchers or “an ability to monitor to avoid fraud, and cross-check whether these are registered voters, whether there’s been [voter] identification, whether these are real votes from real Americans.”

Voter identification laws vary from state to state, and the Interstate Voter Registration Crosscheck System was shut down in 2018.

Trump does not have the authority to send in local sheriffs or law enforcement to the polls. But 2020 will be the first presidential election in four decades where the Republican Party isn’t bound by the federal courts against performing so-called “ballot security” measures, after a 2018 ruling struck down a decree stemming from a 1981 gubernatorial election in New Jersey where the Republican National Committee reportedly hired off-duty cops to patrol majority-minority polling places to watch for alleged voter fraud.

After this bit of voter intimidation, Trump then launched into a bizarre rant against vote-by-mail.

“You have some of these states sending them out like Nevada where they don’t have to check the signatures so anyone can sign it,” Trump said. “Nobody’s ever heard anything like this. So they’re going to send 51 million ballots to people, they have no idea why it’s coming, who it’s going to.”

“They may send them to all Democrat areas, not Republican areas,” Trump added. “Could be the other way, but I doubt it.” Trump then falsely claimed that some states allow voters to vote after Election Day. In California, for example, “vote-by-mail ballots that are mailed must be postmarked on or before Election Day and received by your county elections office no later than 17 days after Election Day,” according to the state secretary of state’s office.

The Democrats are gearing up for an autumn full of attacks from the Trump campaign on absentee voting. During the last night of the Democratic National Convention, California Secretary of State Alex Padilla and Michigan Secretary of State Jocelyn Benson, the top election officials in states that have been singled out by Trump over their mail voting preparations, made a joint appearance in a pre-recorded video to encourage vote-by-mail.

Padilla said Trump’s attacks on vote-by-mail were meant to “distract and confuse” potential voters. “Let’s be clear: There is absolutely zero difference between voting by mail and voting absentee,” Benson said. “Millions of Americans have been voting absentee for decades. Donald Trump, his family, his staff — they all vote by mail.” 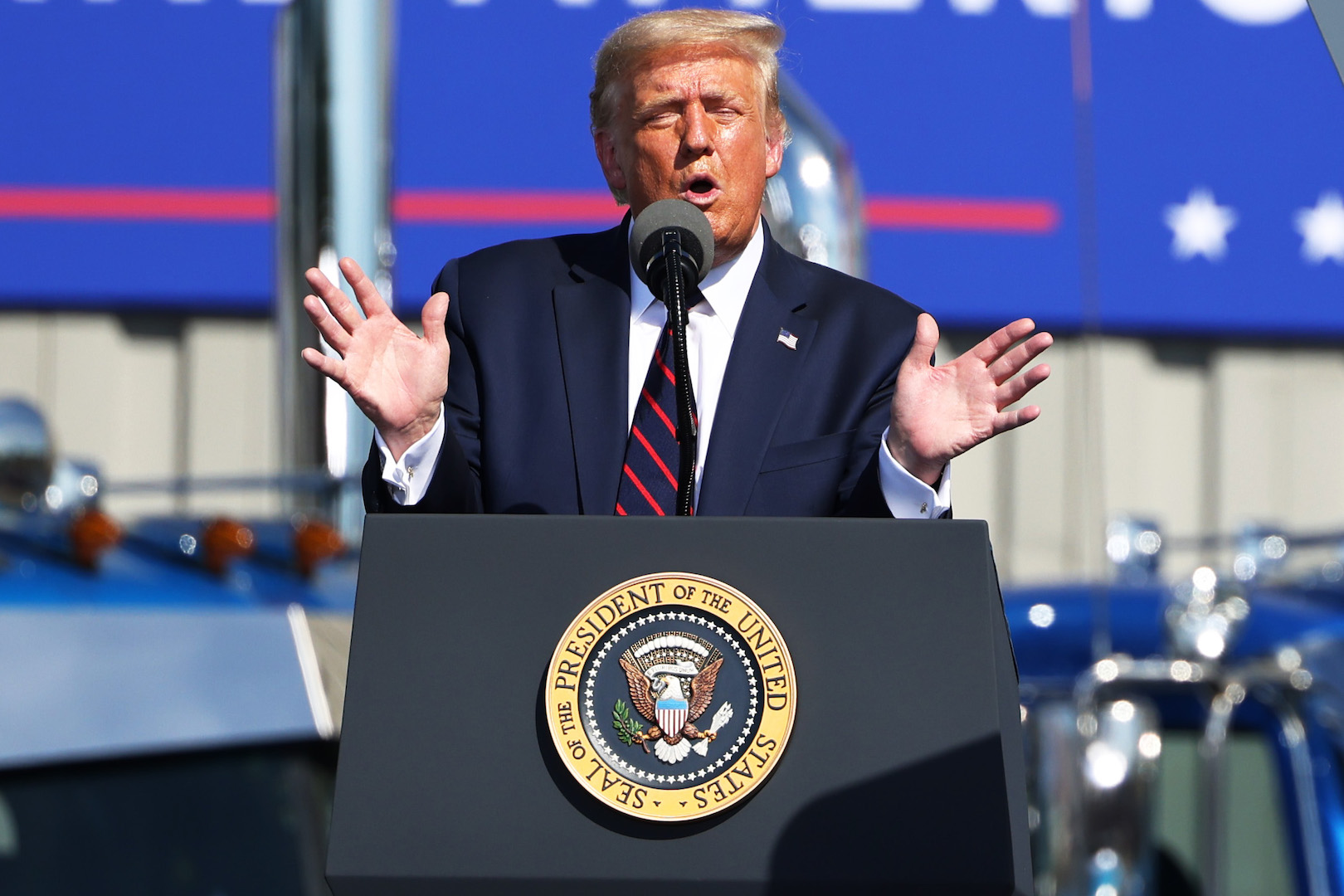 Coronavirus: What shape will the recession be?