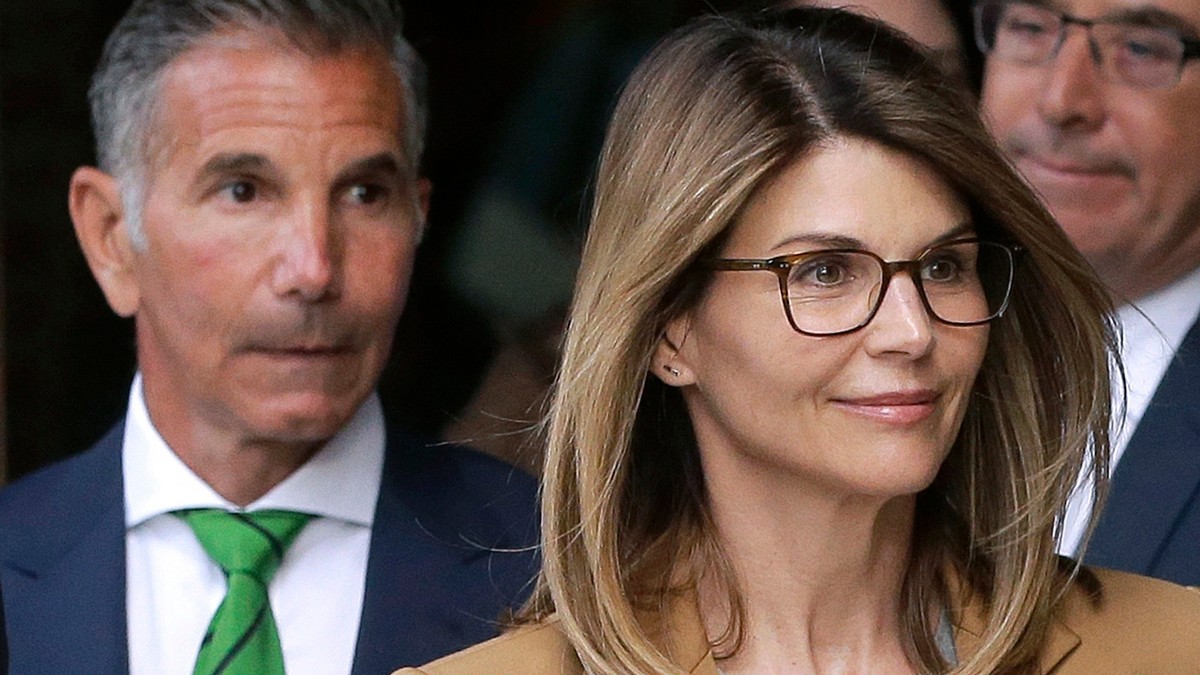 Actress Lori Loughlin will spend two months in prison for her part in the largest college admissions scandal in American history.

The “Full House” actress and her husband, fashion designer Mossimo Giannulli, were sentenced by a federal judge over Zoom Friday afternoon for paying half a million dollars to scandal mastermind William “Rick” Singer to get their two daughters admitted to the University of Southern California via fabricated recommendations from top athletic scouts.

In addition to serving her prison sentence, Loughlin will have to pay $150,000 in fines and do two years of supervised release. Giannulli was sentenced earlier Friday to five months in prison and two years of supervised release, according to the U.S. Attorney’s Office. He will also be required to pay a $250,000 fine and complete 250 hours of community service. He must turn himself in to the U.S. Bureau of Prisons by November 19.

“I made an awful decision,” Loughlin said shortly after the sentencing, according to the Associated Press. “I went along with a plan to give my daughters an unfair advantage in the college admissions process and in doing so I ignored my intuition and allowed myself to be swayed from my moral compass.”

Loughlin, along with actress Felicity Huffman, became the face of the U.S. Justice Department’s investigation into elaborate college admissions dubbed “Operation: Varsity Blues.” The scheme, in which the couple and 33 other parents bribed educators and paid for the preferential placement of their children in prestigious colleges like Yale and USC, sparked national conversations about the influence wealthy families can have on the highly competitive college admissions system.

In April 2019, Loughlin and Giannulli pleaded not guilty to charges of fraud, bribery and money laundering, arguing that to their knowledge, the payments to Singer were legitimate. They finally pleaded guilty to charges of conspiracy to commit wire and mail fraud more than a year later, taking a plea deal.

Huffman on the other hand, pleaded guilty immediately, earning her much more lenient, two-week stay in prison. She served her time in October 2019.

Of the 35 parents who were complicit in the scheme, 24 of them pleaded guilty. These parents were sentenced to as much as nine months in federal prison and fines as high as $850,000. 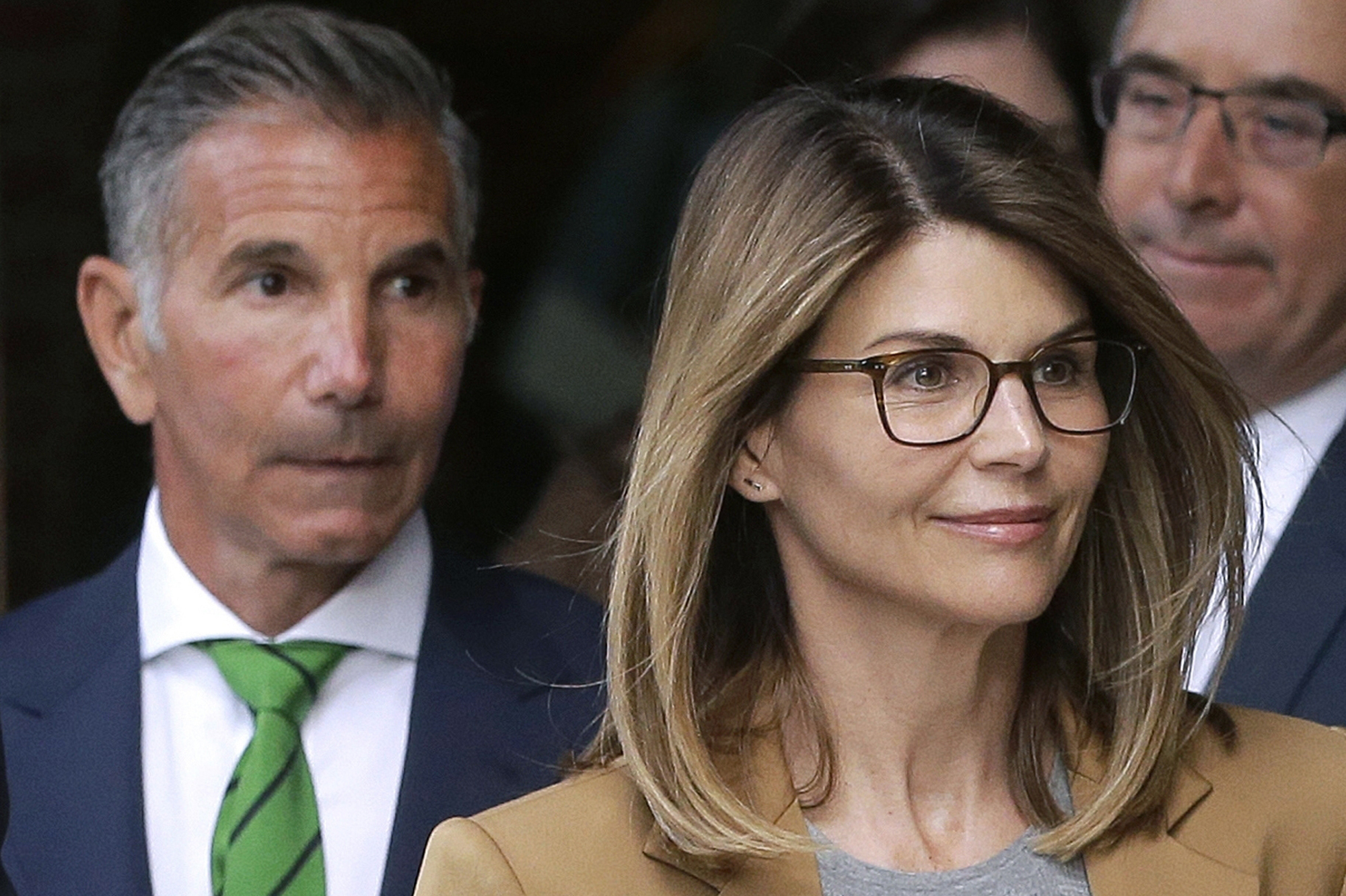 Britons told not to stockpile food ahead of January

What has Donald Trump actually achieved on trade?