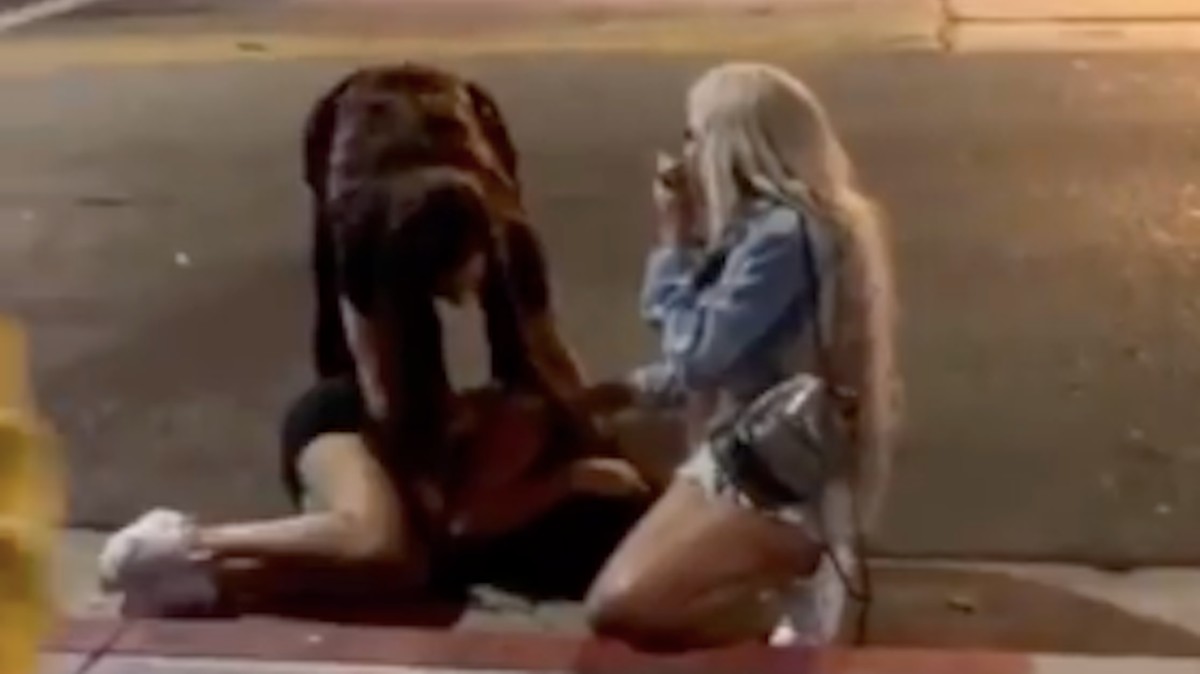 Los Angeles police have arrested two suspects in connection to an attack on three transgender women that took place in Hollywood earlier this week. Police are investigating the attack as a hate crime.

Footage of the attack went viral after influencer Eden the Doll posted extensive videos of the incident, which occurred in the early hours of Monday morning, on Instagram.

The videos appear to depict a group of men robbing, assaulting, and taunting Eden and her influencers Jaslene White Rose and Joslyn Flawless. In one video, a man — who police allege was Williams — throws a scooter at one of the women.

In another, Rose is struck in the head and then falls to the ground. She was knocked unconscious, Eden said in an Instagram caption.

In some of the videos, a crowd of people has gathered around the women, but no one moves to help them. Even a cop car drives by, slows down, and then continues on.

“More people keep walking past us. No one is stopping, no one is helping no matter how much I begged,” Eden wrote on Instagram at the time. Like Rose and Flawless, Eden is an influencer. “People preach black lives matter and want equality for all, but this is how they treat BLACK TRANS WOMEN.”

The videos of the incident were originally filmed by one of the alleged attackers before Eden posted them to her own account, Eden said.

“When I saw the video, like anyone who has seen it who believes in human decency, to see this level of violence celebrated gleefully, so much so that the perpetrator himself posted on social media, is like a sucker punch to all of us who believe in civilized behavior,” O’Farrell said, according to the Washington Post.

Cover: Screenshot from video posted to Instagram by Eden the Doll, Aug. 17, 2020 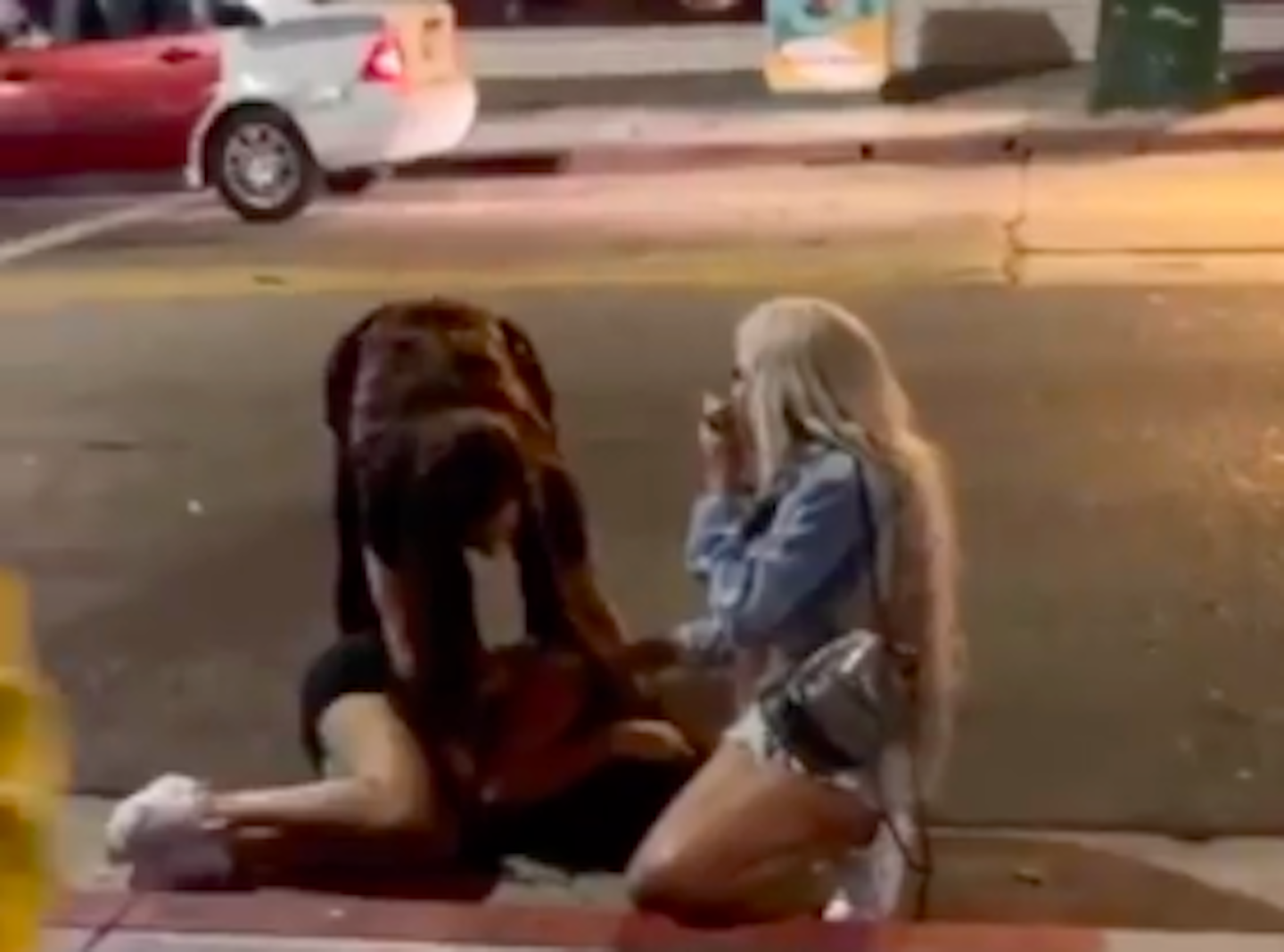 Truck Accidents: How They Happen And How To Avoid Them