The UK’s travel industry has reached a “critical point” and is calling for further support to stem job losses.

Measures to curb the pandemic have already led to the loss of around 39,000 jobs, said travel industry trade body ABTA.

About 65% of travel firms have had to make redundancies or start a consultation process.

ABTA said the industry desperately needs “tailored support” or many more jobs would be lost.

The Association of British Travel Agents (ABTA) warned that more job losses were set to come as the government’s furlough scheme is phased out, unless new support measures are introduced.

“With the government’s stop start measures, the restart of travel has not gone as hoped for the industry, and sadly businesses continue to be adversely affected and jobs are being lost at an alarming rate,” said ABTA’s chief executive Mark Tanzer.

“Coming towards the end of the traditional period for peak booking, we have hit a critical point as existing government measures to support businesses begin to taper off, the consequence of which, according to this survey of ABTA Members will be ruinous for more people’s livelihoods.”

ABTA said many travel firms had not yet restarted after the lockdown, with cruise firms and school travel operators still closed for business.

“We have already seen well-known and respected businesses that would normally be successful falling into administration, and more are sadly set to follow,” said Mr Tanzer.

And in August, Hays Travel announced that it would be cutting almost 900 jobs due to cancelled holidays because of new coronavirus travel restrictions.

Before that, in July the UK’s largest tour operator Tui said it would be shutting 166 High Street stores in the UK and Ireland, affecting up to 900 jobs, on top of plans in May to cut around 8,000 jobs globally.

ABTA has written to the chancellor Rishi Sunak to ask for more support in the form of a package of measures aimed specifically at the travel industry, including a temporary suspension of Air Passenger Duty for next summer.

If there were to be a second lockdown, 96% of travel businesses report it would have a critical or serious impact on their ability to survive, ABTA warned.

“Travel desperately needs the government in its next review to provide tailored support or tens of thousands more jobs will be lost,” said Mr Tanzer.

The government has changed its travel quarantine rules for countries where rising coronavirus cases have caused it concern in the last week, adding 11 more countries including France, Netherlands, Austria, Malta and Monaco.

Travellers returning from countries on the UK’s quarantine list need to self-isolate for 14 days. 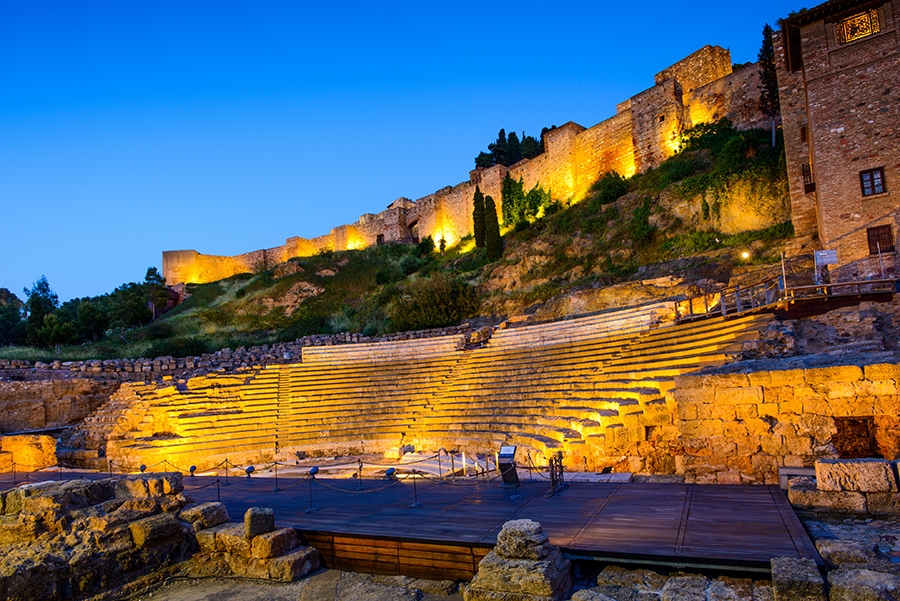 The Best Travel Guide when planning to visit Malaga, Spain