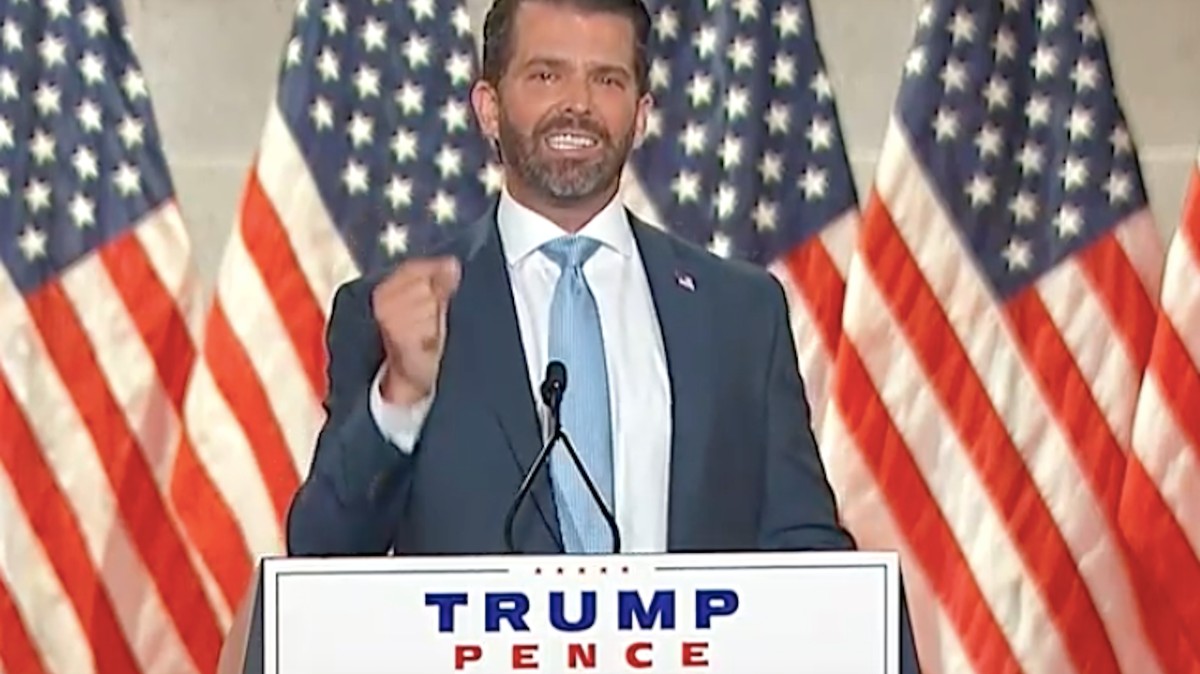 The Republican National Convention kicked off Monday with a clear aim: To gaslight voters into believing that President Trump moved fast to ward off the coronavirus.

“It takes a true leader to solve problems,” the convention’s primetime began, with a video narrated by actor Jon Voight. “COVID-19: While others criticized without solutions, President Trump’s swift action saved lives. While leading Democrats want to keep businesses closed down, our president is leading the way for a full economic recovery.”

Republicans hit that theme again and again, with politicians and everymen claiming that Trump moved swiftly to respond to the pandemic as Democrats dawdled, highlighting the few steps he did take while ignoring the long stretch of time where Trump insisted the virus would just go away on its own.

“The president quickly took action and shut down travel from China. Joe Biden and his allies called my father a racist and a xenophobe for doing it,” Donald Trump Jr. claimed. “Fortunately, as the virus spread the president acted quickly and got ventilators to the hospitals that needed them most. He delivered PPE to our brave frontline workers. And he rallied the mighty American private sector to tackle this new challenge”

Never mind that after Trump shut down flights from China he spent more than a month refusing to take other significant steps to combat the pandemic; that the United States leads the world in coronavirus cases per capita; and that nearly 180,000 Americans have died of the virus.

Other Republicans echoed the argument, cherry picking the few steps Trump did take while conveniently ignoring the months that he refused to listen to his own medical advisers to act.

“After President Trump saved lives by shutting down flights from China and Europe, he’s now focusing the government on a revolutionary plan to cure this virus by cutting red tape and empowering scientists to create a vaccine. This is visionary leadership in action,” House Minority Whip Steve Scalise (R-La.) said.

Another video shown during the RNC’s primetime featured officials at the World Health Organization and Democrats underestimating how bad the coronavirus would be in January and February, then after mentioning Trump’s China travel ban jumped straight to mid-March when he finally, belatedly, declared a national emergency.

Not mentioned: How on Feb. 24 Trump declared the coronavirus was “very much under control,” and four days later called it a “hoax.” That more than a week later he compared to the common flu, and at the end of March said he wanted to see packed churches by Easter.

Trump didn’t invoke the Defense Production Act to force production of necessary anti-COVID supplies until early April, and in mid-April he threatened to force states to end their COVID shutdowns and encouraged often-armed protestors to protest state lockdowns.

Trump didn’t wear a face mask in public until mid-July.

From the beginning to end of March, reported COVID cases in the U.S. rose from 30 to almost 200,000. By the end of April it had risen to 1 million.

Trump called in medical professionals to back up his version of events.

“I don’t want the media taking my personal story twisting it, so let me be clear: As a health care professional,  I can tell you without hesitation, Donald Trump’s quick action and leadership save thousands of lives during COVID-19,” said Amy Johnson Ford, a West Virginia nurse.

Trump himself has made it clear this is his plan to sidestep the hundreds of thousands dead and argue that things would have been much worse had he not acted so expeditiously.

“In our fight against the virus we’ve launched this mobilization, and it’s the biggest since World War II — biggest and most successful, too. You’ll be hearing that on Thursday night: I’m going to be talking about it because what we’ve done is incredible,” Trump boasted on Monday afternoon.

His reelection may hinge on whether enough Americans buy that claim, in spite of the facts. 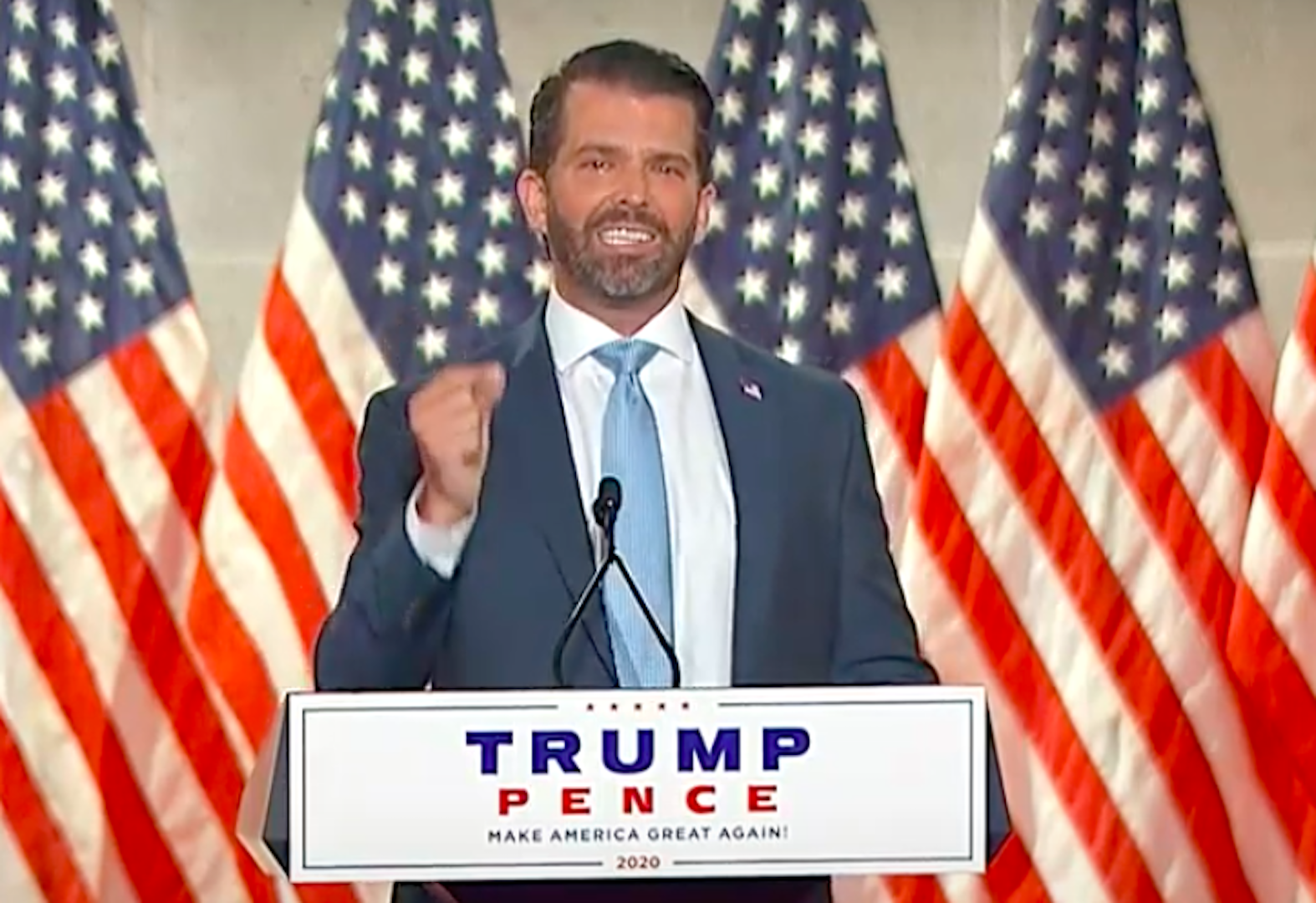 For The Best In Yacht Fashion, Follow These Influencers

How Important Is It To Choose the Right Solar Inverter For Your Home?