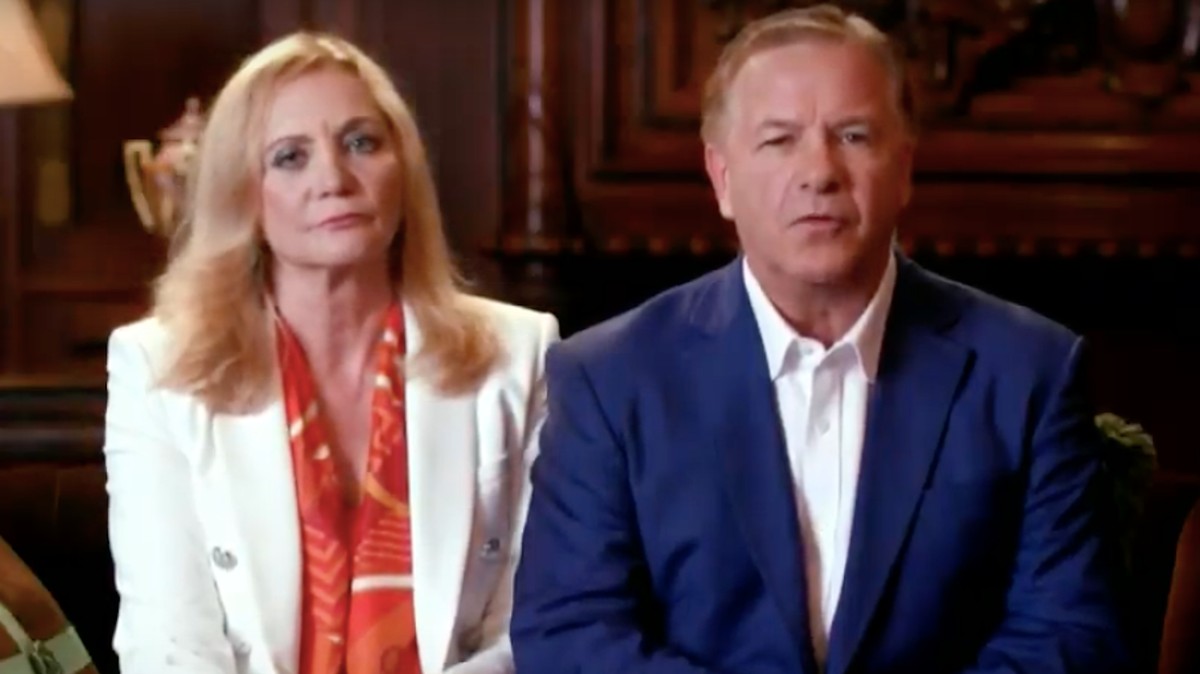 The couple that chased Black Lives Matter protestors away from their front lawn in St. Louis at gunpoint hit up the Republican National Convention on Monday night. And what they had to say was downright dark.

The McCloskeys, a pair of personal injury lawyers who famously pointed guns at demonstrators in front of their palatial residence this summer, instantly went down as one of the most unusual appearances in the history of presidential conventions. They’re a pair no other president would have invited — but Trump.

Mark and Patty McCloskey warned that in an America under a future President Joe Biden, other Americans would likewise be forced to defend themselves from protestors on their own front lawns.

“No matter where you live, your family will not be safe in the radical Democrats’ America,” said Patty McCloskey.

The couple beamed into the convention from their Renaissance palazzo-style mansion in St. Louis, seated on a couch in a room richly-paneled with dark wood, and spoke straight to the camera.

They warned other Americans that they, too, may soon have to wave their own weapons at unruly gangs of demonstrators if Donald Trump loses the 2020 election.

“What you saw happen to us could just as easily happen to any of you who are watching from quiet neighborhoods across this country,” Patty McCloskey said. “And that’s what we want to speak to you about tonight.”

The pair also complained bitterly about getting slapped with criminal charges for felony unlawful use of a deadly weapon over the incident.

“Not a single person in the out-of-control mob you saw at our house was charged with a crime,” Mark McCloskey said. “But you know who was? We were.”

The couple went on to allege that Democrats want to “abolish the suburbs altogether,” by ending single-family home zoning.

“The radicals are not content just marching in the streets. They want to walk the halls of Congress,” Mark McCloskey said. “They want to take over. They want power. This is Joe Biden’s party. These are the people who will be in charge of your future, and the future of your children.” 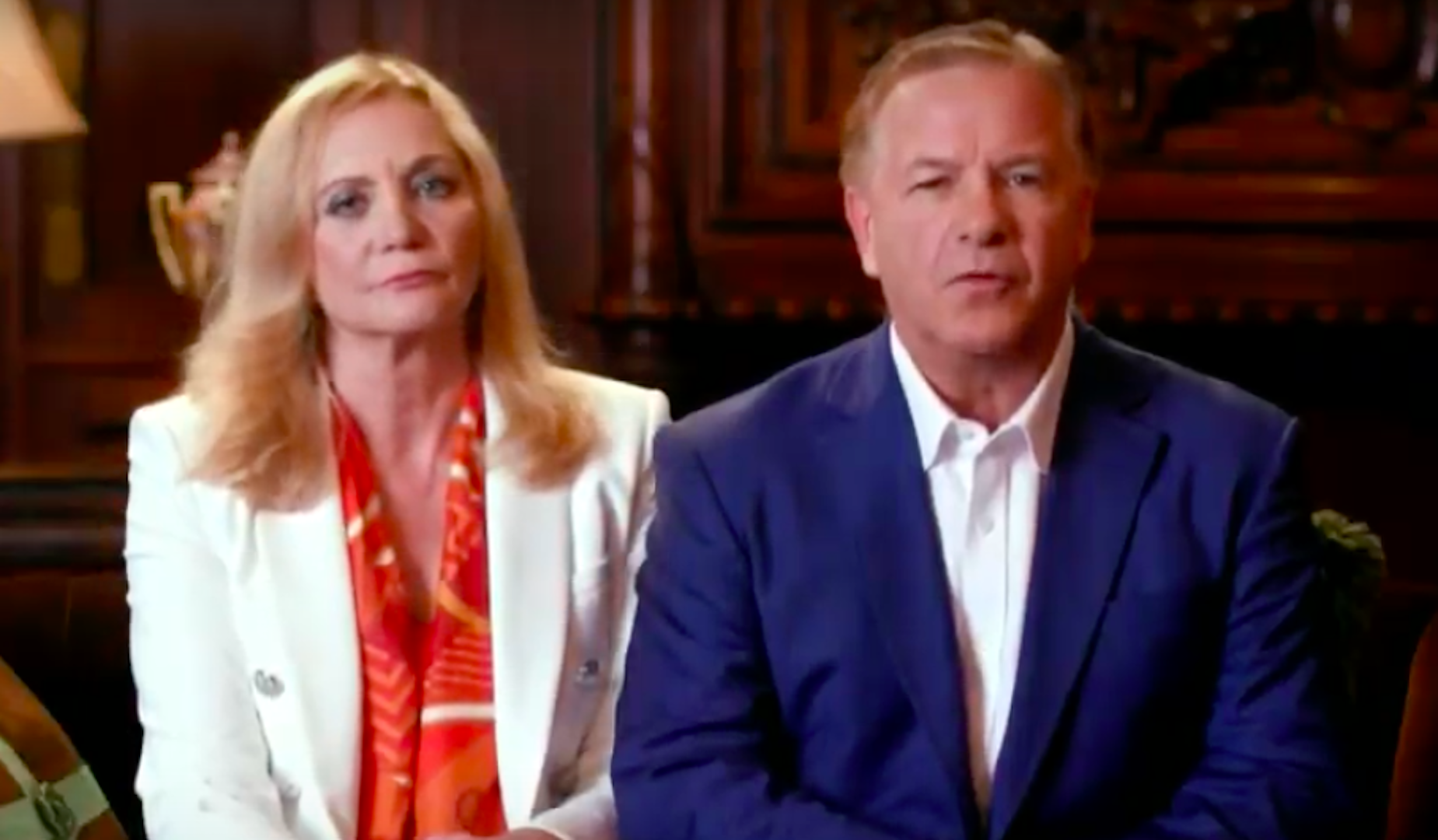 Eurotunnel warns travellers not to turn up without a booking