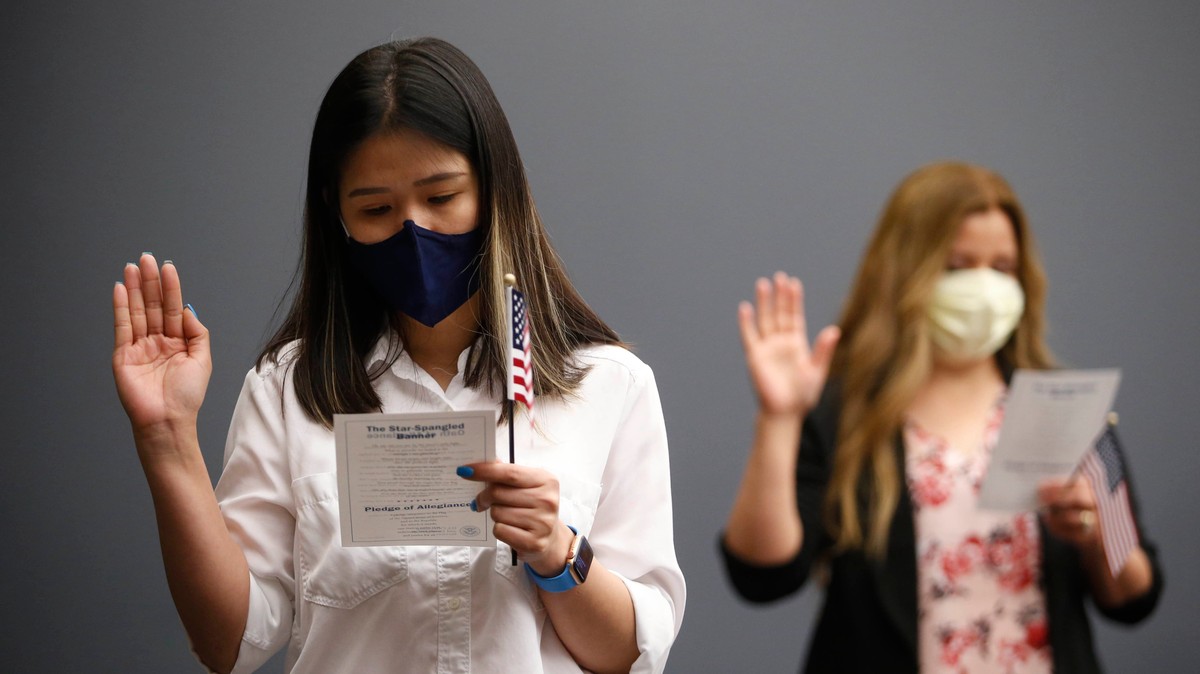 The U.S. Citizenship and Immigration Services are canceling a planned furlough of more than 13,000 employees that was scheduled to begin on August 30, the agency announced Tuesday, averting a move that agency employees and experts said would effectively grind immigration to the United States to a halt.

USCIS said that it was able to avert the layoffs affecting around 70% of its workforce “as a result of unprecedented spending cuts and a steady increase in daily incoming revenue and receipts.” Those cuts included “the descoping of federal contracts that assist USCIS adjudicators in processing and preparing case files as well as a myriad of other support activities.”

USCIS deputy director Joseph Edlow warned, however, that the reprieve is only temporary. “Averting this furlough comes at a severe operational cost that will increase backlogs and wait times across the board, with no guarantee we can avoid future furloughs,” Edlow said in a statement.

USCIS workers were informed in June that the planned furloughs could come as soon as August 3, VICE News previously reported. At the time, the agency blamed it on a “50% drop in receipts and incoming fees” after the beginning of the COVID-19 pandemic; unlike other federal agencies that receive most of their funding from Congress, 97% of USCIS’s budget in 2019 came from such fees.

But in July, Democratic Sens. Patrick Leahy of Vermont and Jon Tester of Montana requested the furloughs be postponed because the agency was on track to end the year with a surplus.

Agency employees told VICE News at the time that they believed the furloughs were another example of the Trump administration’s hardline anti-immigration policies.

“What they aren’t saying is that in addition to COVID-19, Trump keeps canceling visa categories that make us money, like H-1B [visas], certain J1s, and green card applications,” a USCIS officer furloughed within the agency told VICE News in June.

Another said: “Stephen Miller is getting exactly what he wanted.”

“Yesterday’s news was such a relief as we were mere days away from the United States legal immigration system coming to a halt,” an officer within USCIS told VICE News via text on Wednesday. “I was happy to know I will continue to get paid and have a job but at the same time I still feel a bit distressed because from the messages we received, it seems we’re still not out of the woods yet.”

The USCIS officer added that the uncertainty has “demoralized and devalued” officers throughout the agency. “I would not be surprised to see a mass exodus of highly trained and specialized officers, leaving the programs vulnerable to improper handling,” the officer said.

Despite the averted layoffs, the agency expects its operations to continue to slow down, including “increased wait times for pending case inquiries with the USCIS Contact Center, longer case processing times, and increased adjudication time for aliens adjusting status or naturalizing.” 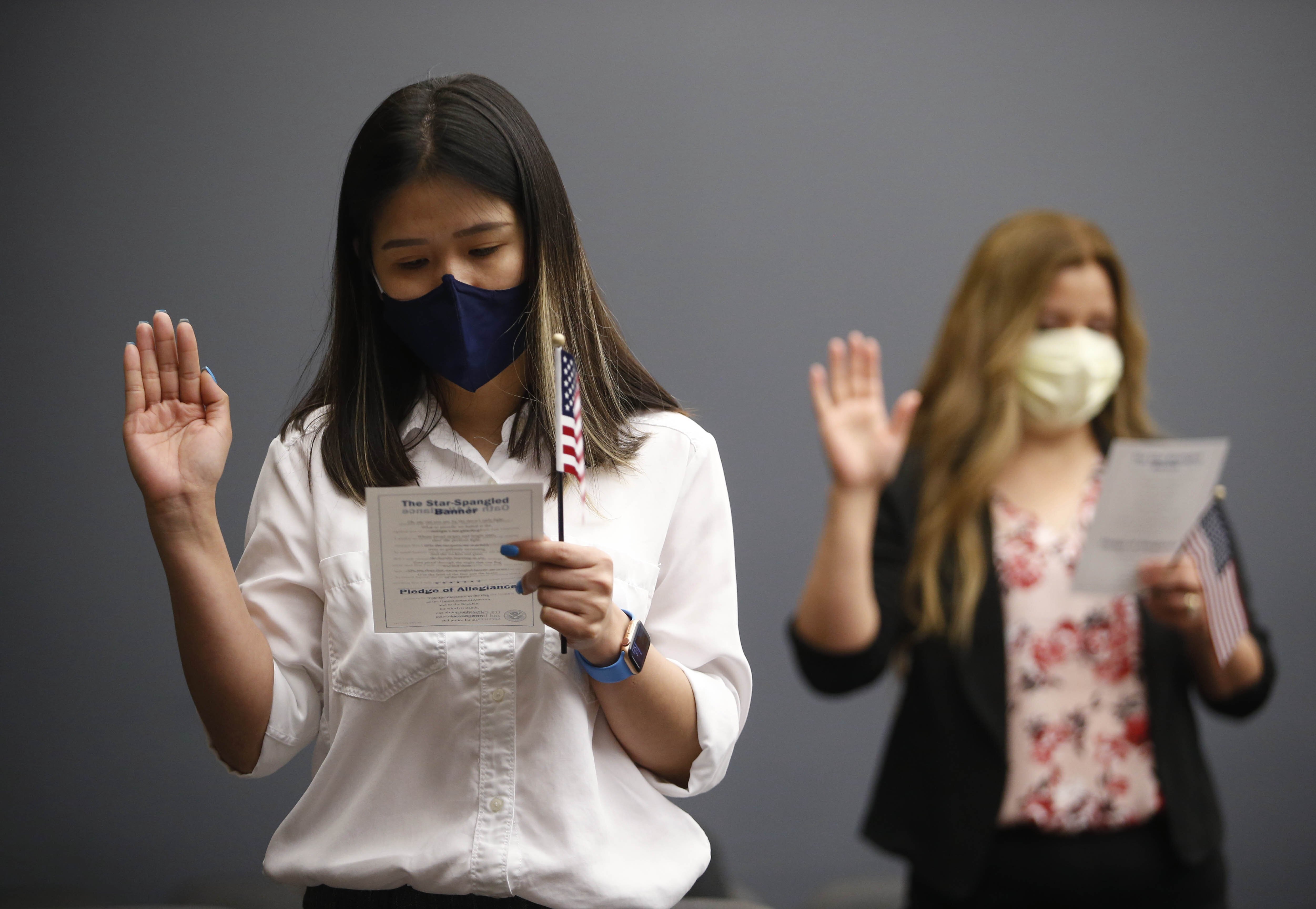